Teen depression, suicidal thoughts on the rise in Ottawa County

One in five students said they considered a suicide attempt, according to the report. 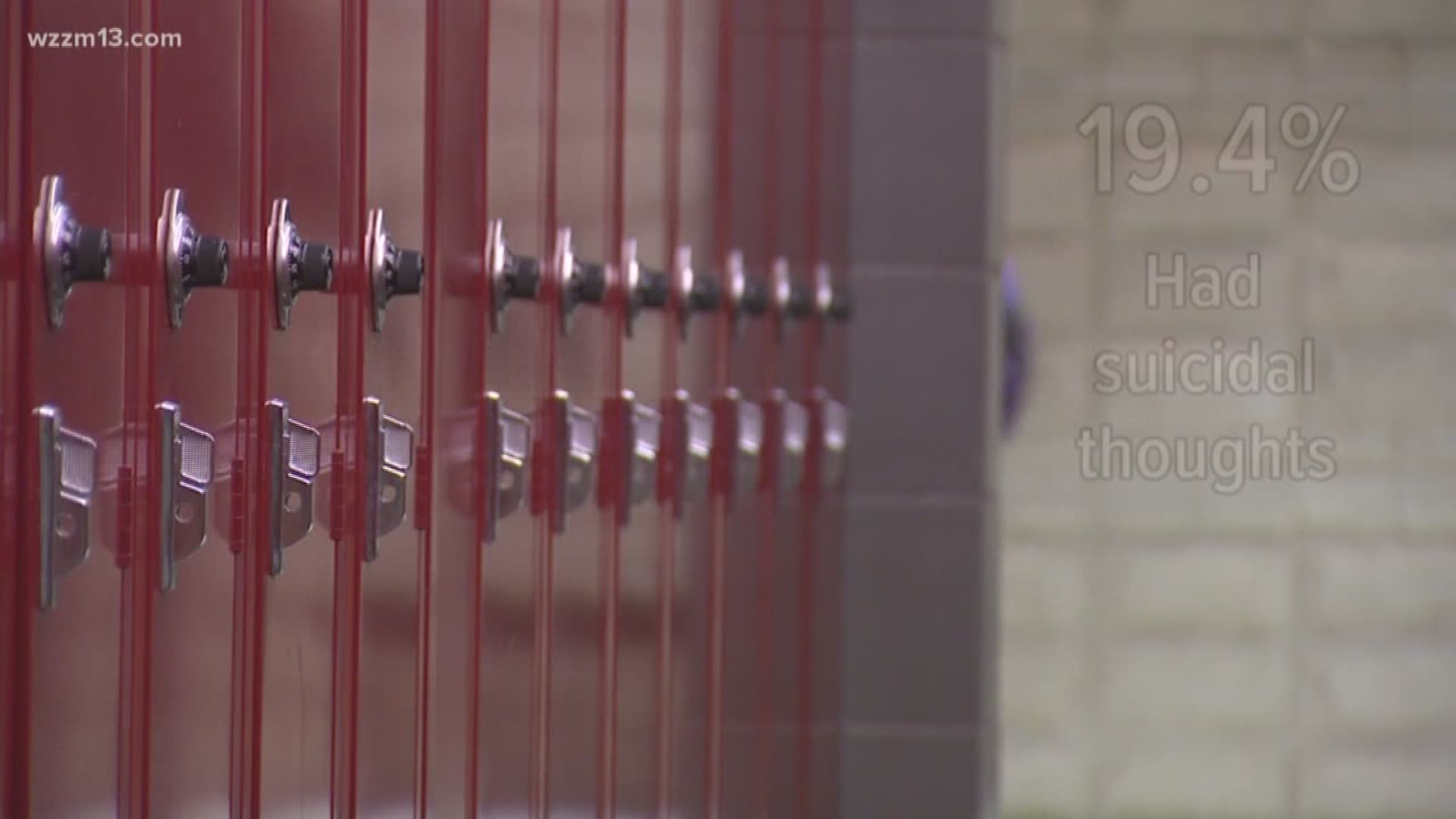 A 2017 survey of more than 4,300 middle and high school students found that nearly 30 percent of teens experienced feelings of depression. Nearly 20 percent of students said they seriously thought about attempting suicide.

Many measures of the youth assessment survey showed positive trends, but depression and suicide did not, said Marcia Mansary, senior epidemiologist for the Ottawa Department of Public Health.

“Kids are having less sex, they’re reporting less substance abuse – why is depression [higher]? Kids actually thinking about suicide and actually taking that step to complete a suicide is going up?” Mansary said. “And we need to talk about that as a community.”

Depression in teens rose from 20.7 percent in the 2009 to 28.9 percent in 2017. Suicidal thoughts and attempts also increased with each survey.

In an increasingly connected and digital world, teens are under more pressure every day, said Leigh Moerdyke. She manages youth development programming at Arbor Circle, a substance abuse and mental health services center in Holland.

“Our teens are really connecting via their social media platforms, via the internet, but they aren’t taking those relationships all the time offline,” Moerdyke said. “They may have 500 followers on Instagram, but they don’t have a lot of those deep relationships that support them when they’re starting to have some of the harder thoughts.”

Parents need to start having tough conversations with their children about mental health and depression, Moerdyke said.

If you know someone experiencing a mental health emergency you can call 911 or the National Suicide Prevention Lifeline 1-800-273-8255.

You can see the full report here: 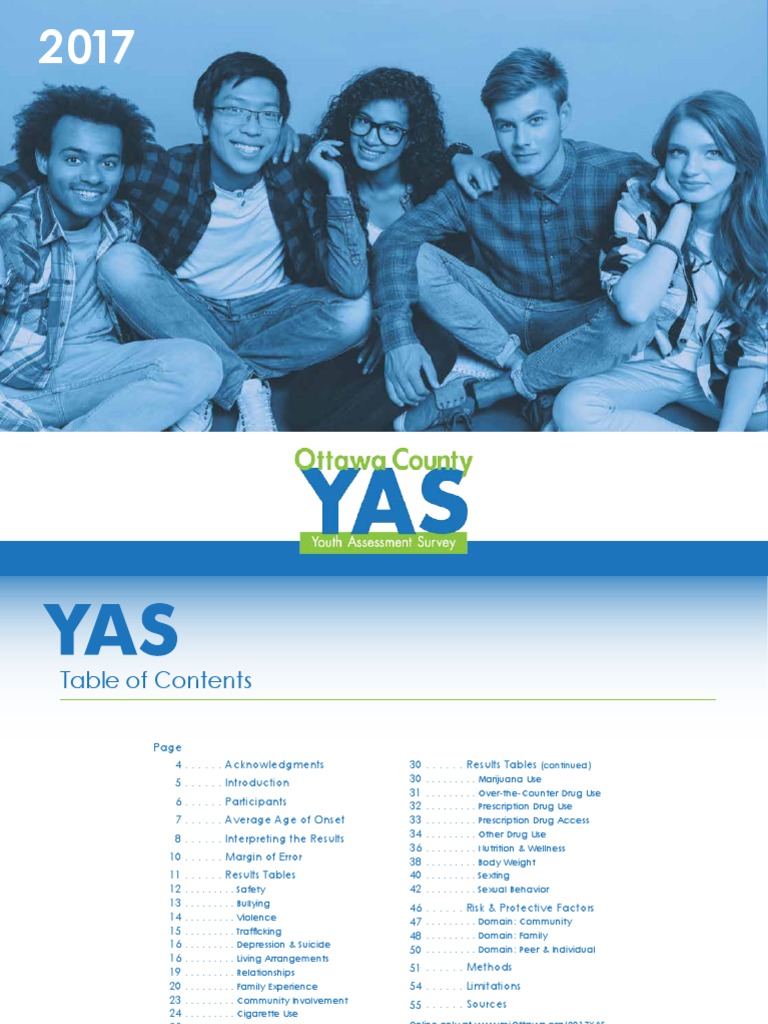 Ottawa County Youth Assessment Survey | Adolescence | Race And Ethnicity In The United States Census
What issue areas affect males and females differently. * Helps evaluate the effectiveness of interventions developed to address pressing and prevalent teen issues. * Ages when teens may engage in risky behaviors for the first time. * Provides the option for school districts to have their own results * New questions in 2017: to compare with Ottawa County as a whole.