When completely built, Terrace Point Landing will include 70 homes and around 200 new residents in Muskegon's downtown. 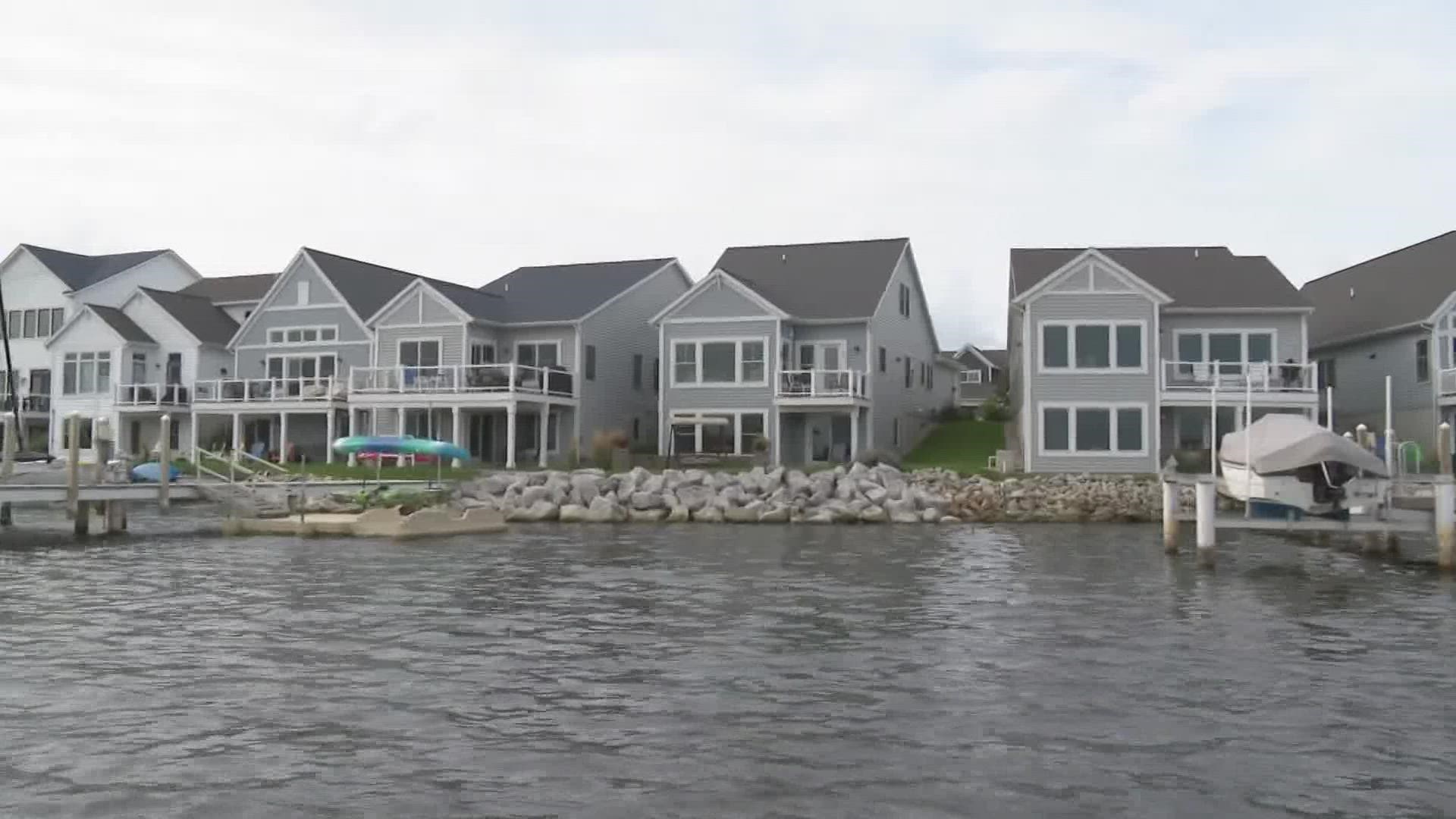 MUSKEGON, Mich. — There's a new neighborhood in the city of Muskegon, one that's built just a few feet from the shore of the 4,400-acre Muskegon Lake.

Terrace Point Landing, a shoreline development, has been under construction since 2015. The Parkland Properties development is expected to reach a milestone soon with the sale of the final lot.

This market rate development benefited from state brownfield tax credits and a Muskegon Neighborhood Enterprise Zone, meaning the property taxes are reduced to 50% on homes that are a person's primary residence.

"We couldn't have done it without the assistance of the city and the state," said Parkland Properties president Jon Rooks.

When the project started six years ago, Rooks says he heard from plenty of doubters, many with concerns about building on a former heavy industrial site where tanks were once made.

"So many people thought we were a little crazy for trying to take this old Continental property that had been contaminated and basically abandoned for 50 years," said Rooks. "We first had to build a whole infrastructure of contamination control which we worked with the state on and we brought in 2,800 tandem axel dump trucks of clean sand."

Rooks says sales started slow, with just three lots selling in the first year. But as the city's downtown continued to show signs of recovery, sales increased. Now as 2021 draws to a close, just one building site remains.

"It was really what the community needed to kick start the housing market in Muskegon, which we all know is taking off right now," said Rooks.

Rooks estimates that once completed, Terrace Point will have around 200 residents.

Muskegon's Mayor Stephen Gawron says he's pleased Terrace Point is finish just as construction on other residential developments around the city are beginning.

Gawron says Muskegon's population stabilized over the last decade, and from 2020 to 2030 he believes the population of the city will grow.

"You sustain a city by making it an attractive place with lots of value to bring people back in," said Gawron. "So they can support not only city services but the public school, the Hackley Library the community college."

"This shows that you can buy a house in Muskegon, have it be a good investment and love your lifestyle," added Rooks. 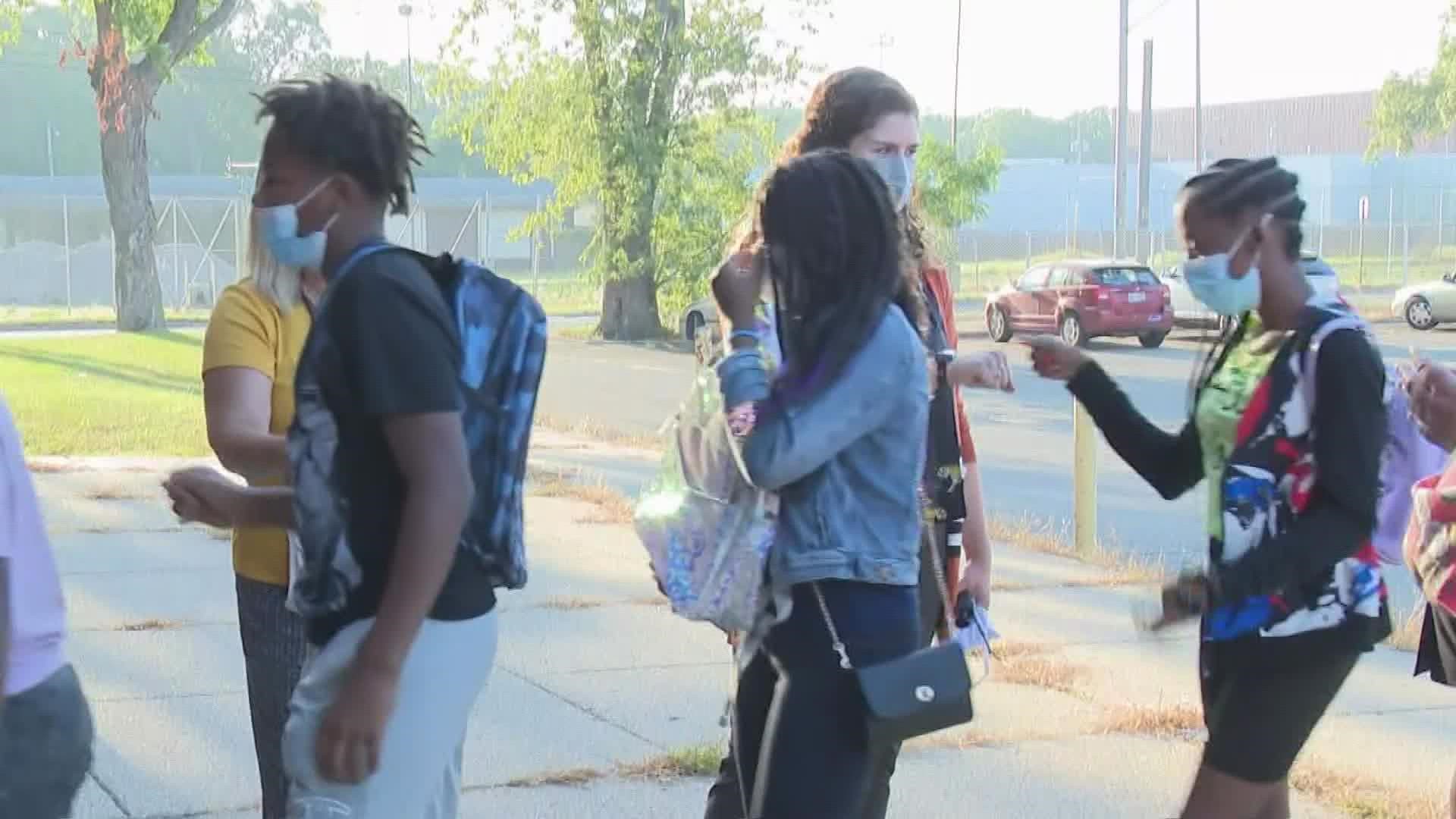