Parkland Properties in Muskegon hopes to fill 130 positions at a job fair on April 26 and 27. 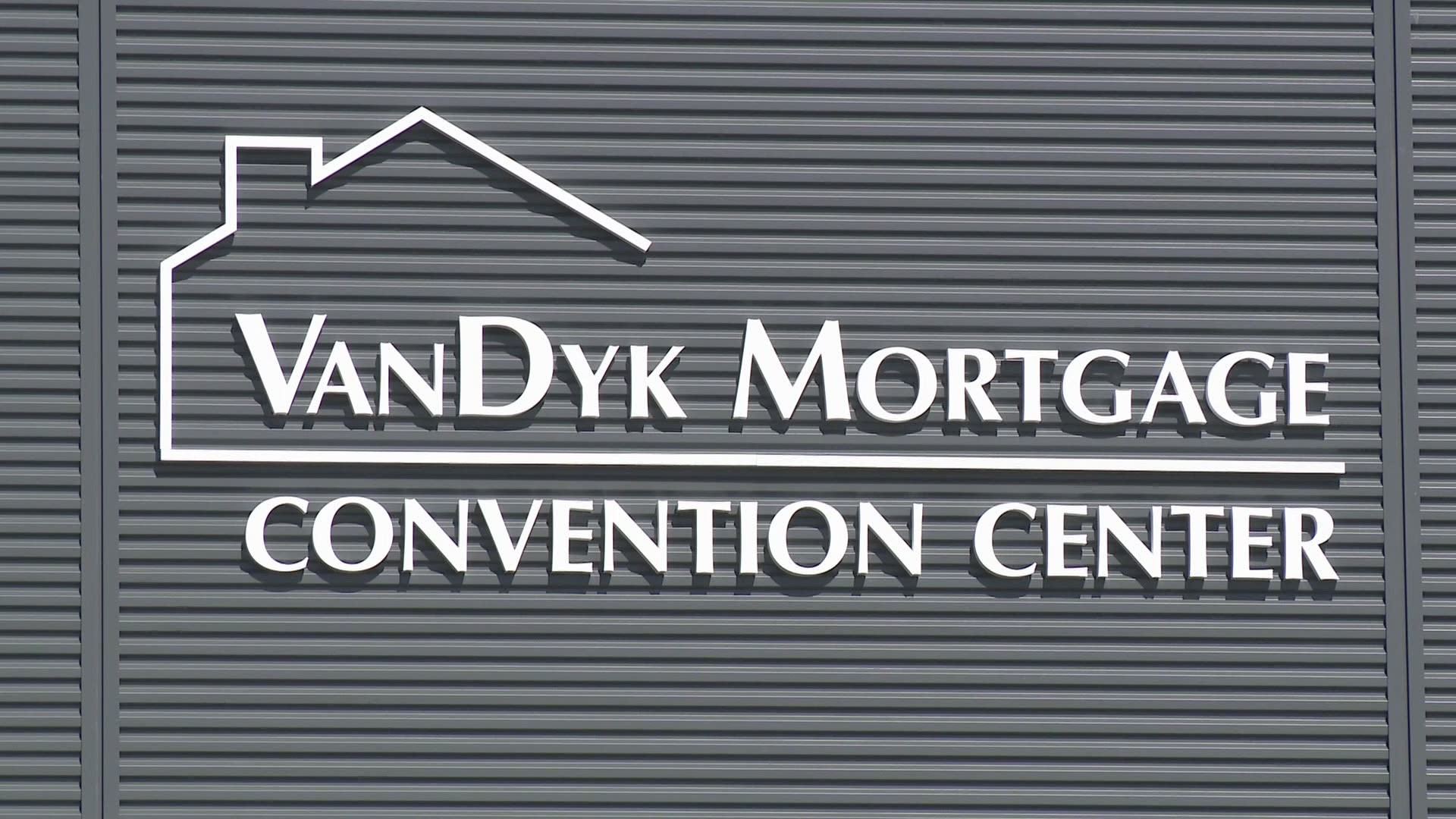 MUSKEGON, Mich. — As summer draws near one single employer in Muskegon's downtown has 130 positions to fill. The positions are vital for smooth operations at Parkland Properties' hotels, restaurants, and marina.

"It's a great opportunity to join the Parkland team, to become a part of the changes that are taking place in downtown Muskegon," said Director of Hotels for Parkland Properties Lisa Gerossenbacher. "And you can start immediately."

Some of the jobs offered range from part-time seasonal positions to full-time manager positions with Parkland Properties.

"The nice part about this year is we're able to transition some of those normal season roles into full-time with the addition of the convention center," said Gerossenbacher. "It's normal for us to ramp up during this time."

Several Muskegon-area employers tells 13 ON YOUR SIDE going into the summer it's a tight labor market.

Michigan's Adventure has announced its increasing pay for 16- and 17-year-olds by $1.00 to $11.50 an hour. The amusement park fills about 1,200 positions each season and hiring happens all summer long. The amusement park is holding virtual interviews and training sessions to get staff in place for a May 29 opening.

Gerossenbacher knows 130 is a significant number of positions to fill, however she's confident she'll find workers in time for summer.

"There are people out there that are looking for employment opportunities," she said. 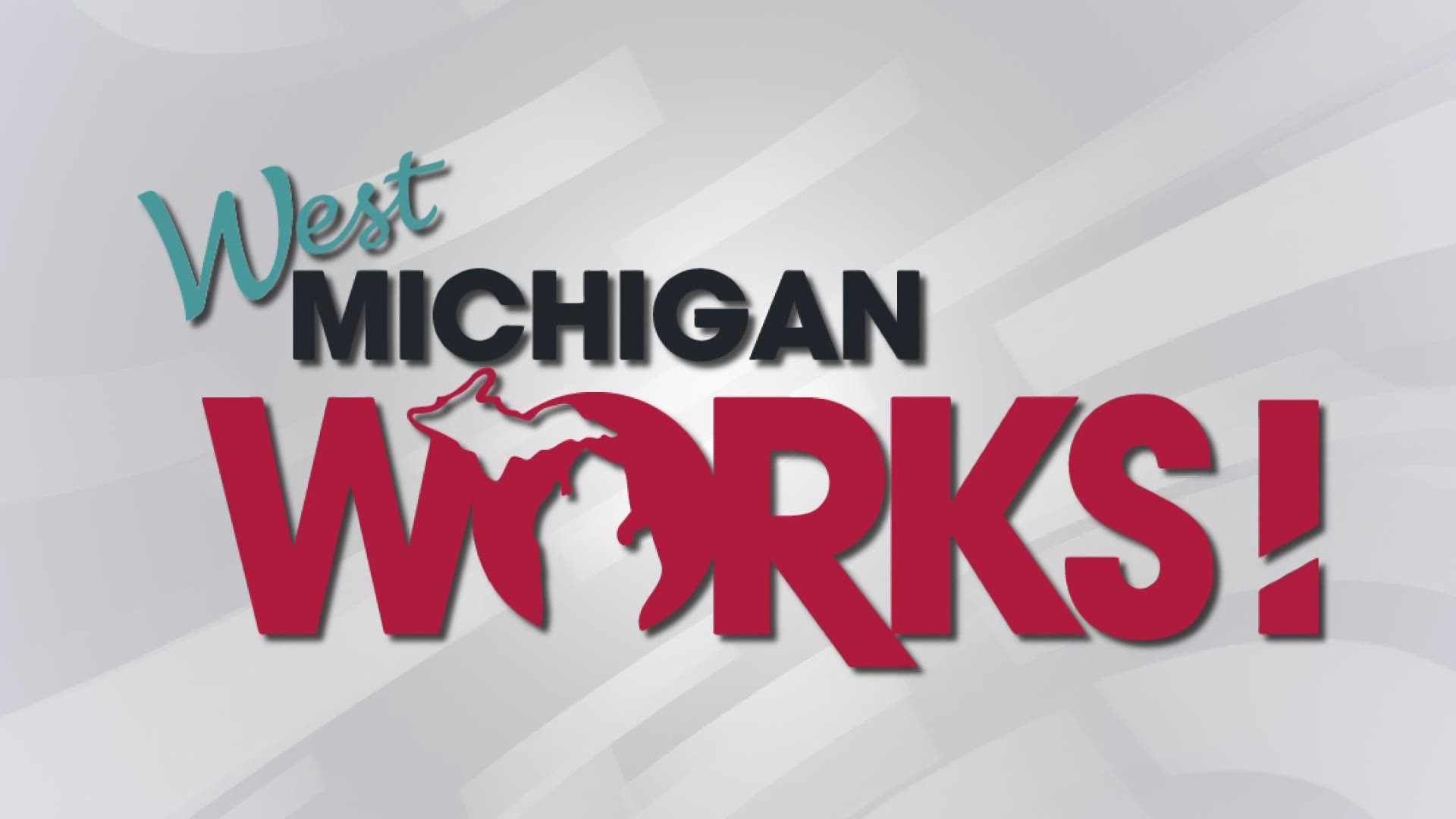