The Leonard is expected to open in January 2022. 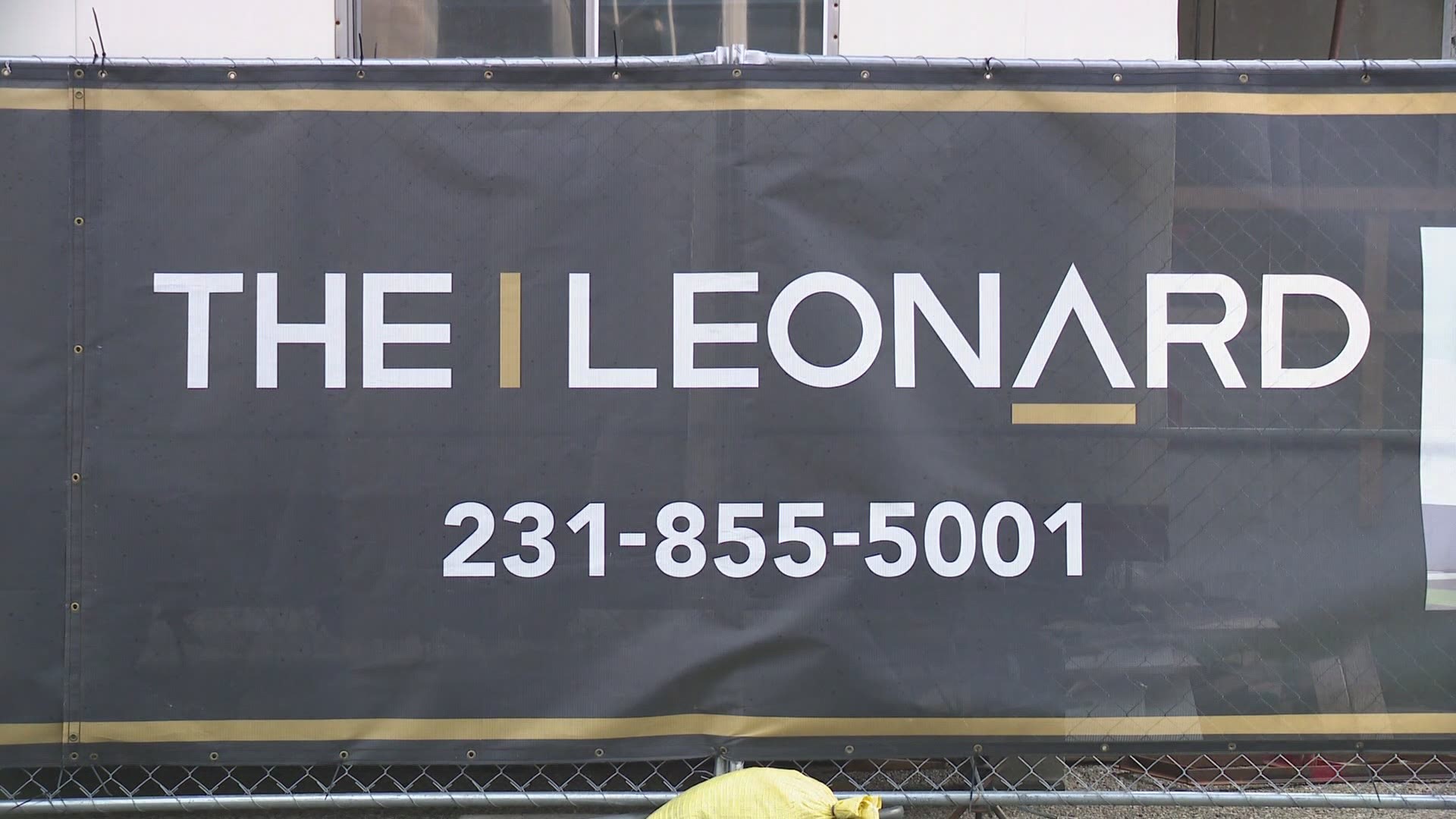 MUSKEGON, Mich. — After years in the planning stage work to build The Leonard is underway along Western Ave. in Muskegon's core downtown. The six-story mixed-use project is expected to open in January 2022.

When completed The Leonard will include three floors of apartments, two floors of commercial space, and offer restaurant and retail space on the ground floor. The project includes underground parking for residents.

It's a $9 million investment by Sweetwater Development and company owner Corey Leonard.

"I just want to contribute to what's happening downtown," said Leonard. "Watch Muskegon. I feel like this project is going to epitomize that slogan, watch us grow."

Leonard began working on the project more than three years ago. And construction is underway after several delays and the COVID-19 pandemic.

"I just powered thru it," said Leonard. "I knew this was a great location."

The Leonard is taking shape quickly due to the use of precast concrete sections formed off site and assembled on site.

Some of the commercial space will be filled by Leonard's company BigSigns.com. Many of the 18 apartments will include views of Muskegon Lake. Two large penthouses will fill the top floors and offer the best views of the lake and the city's downtown.

"I just wanted to help build up downtown and move my company here," said Leonard. "It's going to get people excited and hopefully give them an idea of where Muskegon is going."

Muskegon leaders praise Leonard for his commitment to the project and the city.

City Manager Frank Peterson says the big crane needed for construction is symbolic of what's happening when it comes to development in the city.

"Big things are happening, it's not just the small projects anymore and Muskegon isn't an afterthought anymore," said Peterson. "To me when I see that crane I think it shows the determination and dedication of people like Corey Leonard who envisioned their projects two or three years ago."

"I think it shows the magnitude of the increase in our projects and the regrowth in our commercial and our business district," said Muskegon Mayor Stephen Gawron.

Leonard has options on an adjacent vacant lots between First and Second streets on Western Ave  It's space that became available to developers when the Muskegon Mall was demolished. Plans for those lots call for two additional multi-story buildings.

"Whatever is the best use of the space for the community," said Leonard. "That's what I want to do."

The Leonard is being built with help from the Michigan Strategic Fund. 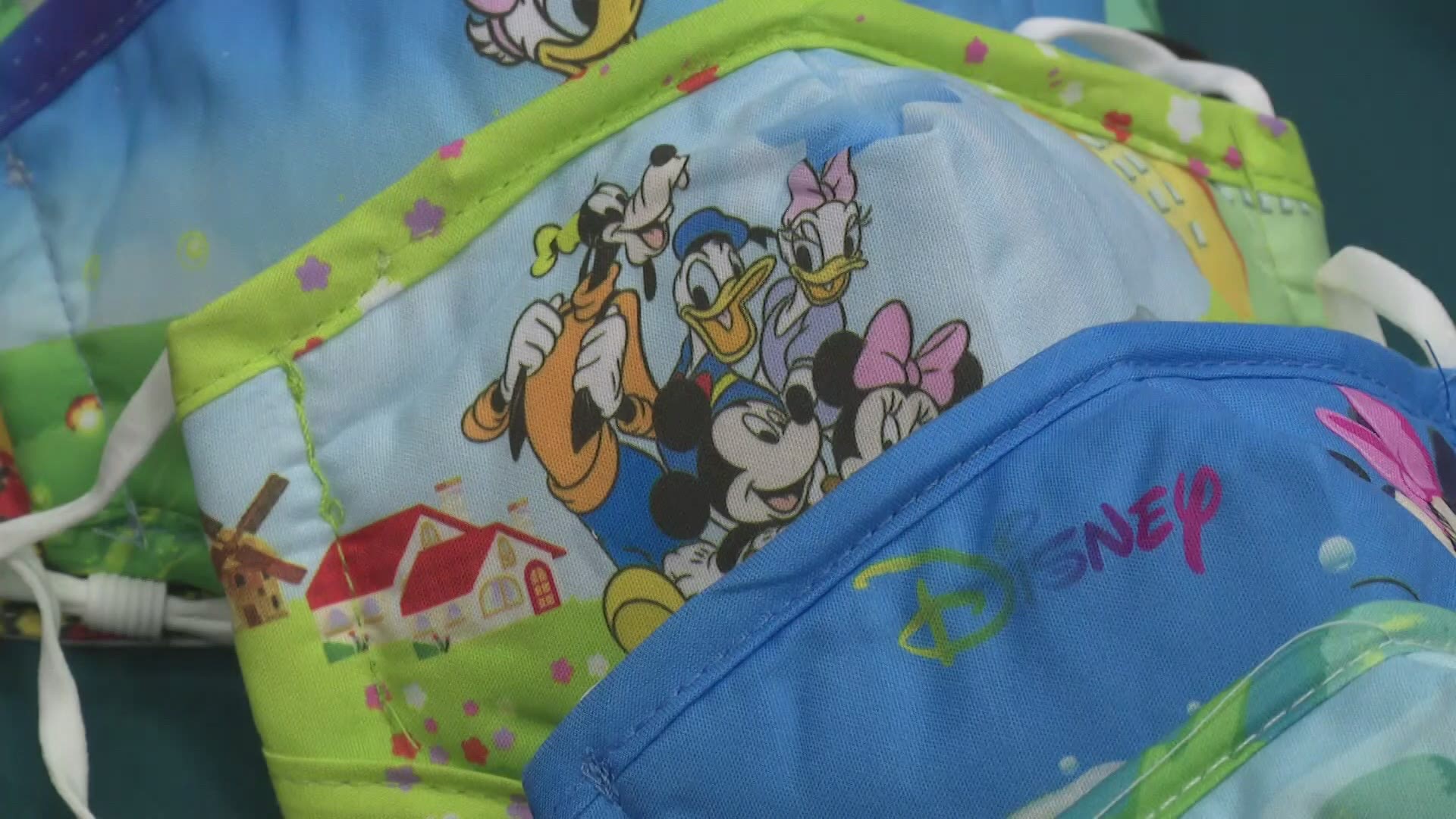