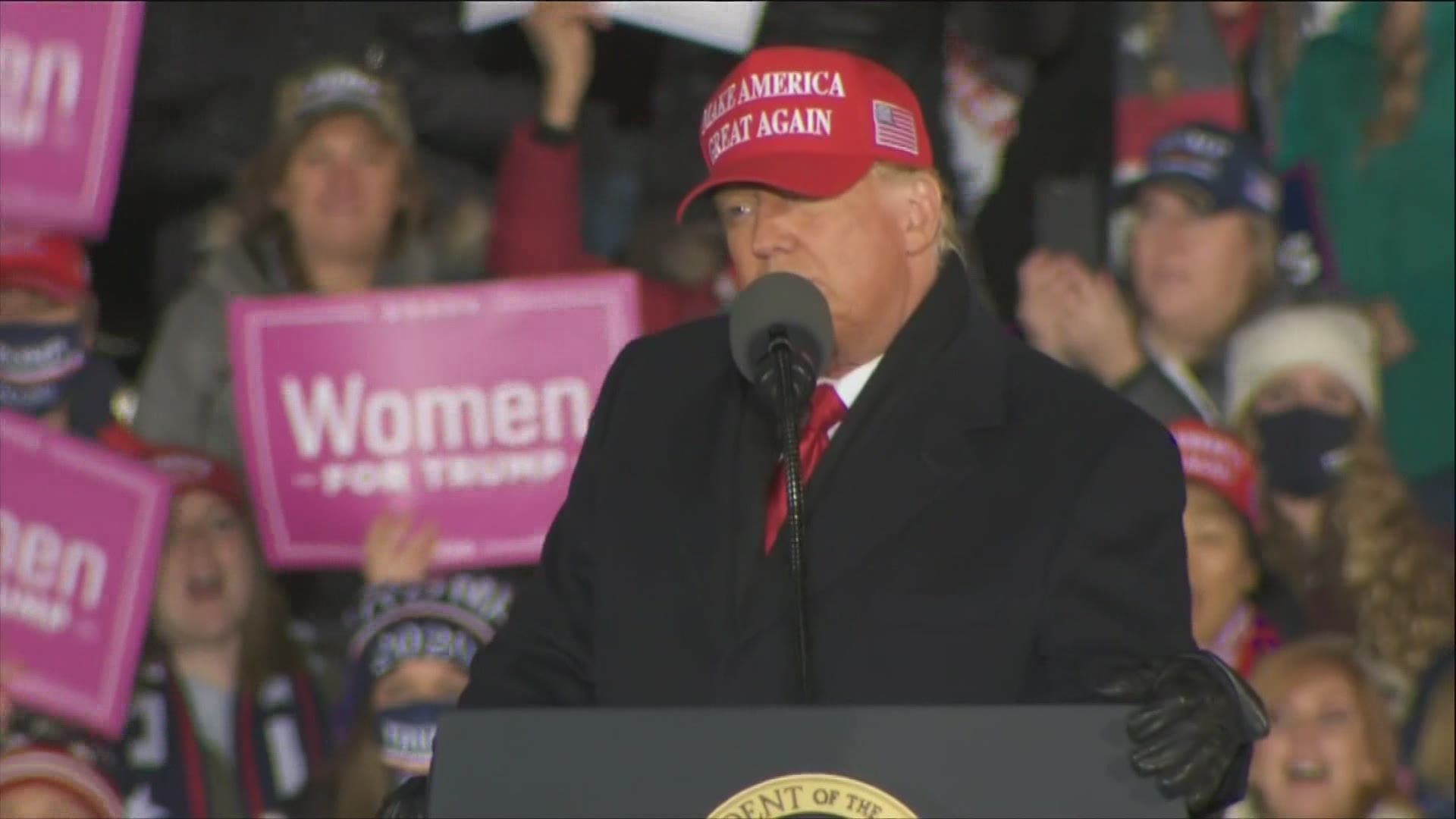 President Donald Trump visited Grand Rapids the night before the election just as he did in 2016.

According to the airport's public relation's firm, Monday’s rally was hosted by a private company, which is separate from the terminal area of the airport.

Trump visited Grand Rapids on the night before the election in 2016 and held a rally at DeVos Place.

Michigan has been a key campaigning state for both candidates. 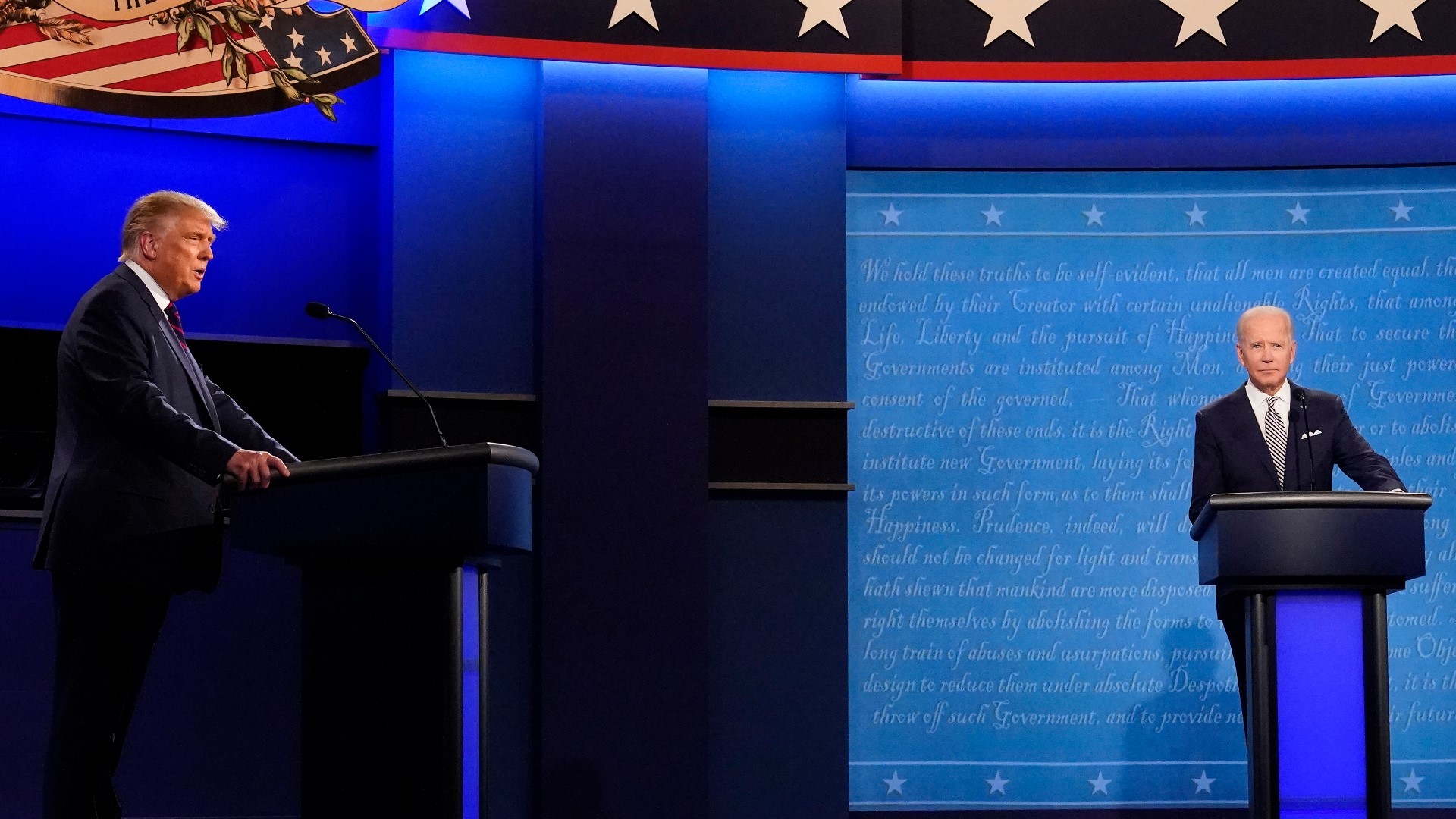