Tuesday May 4th is election day 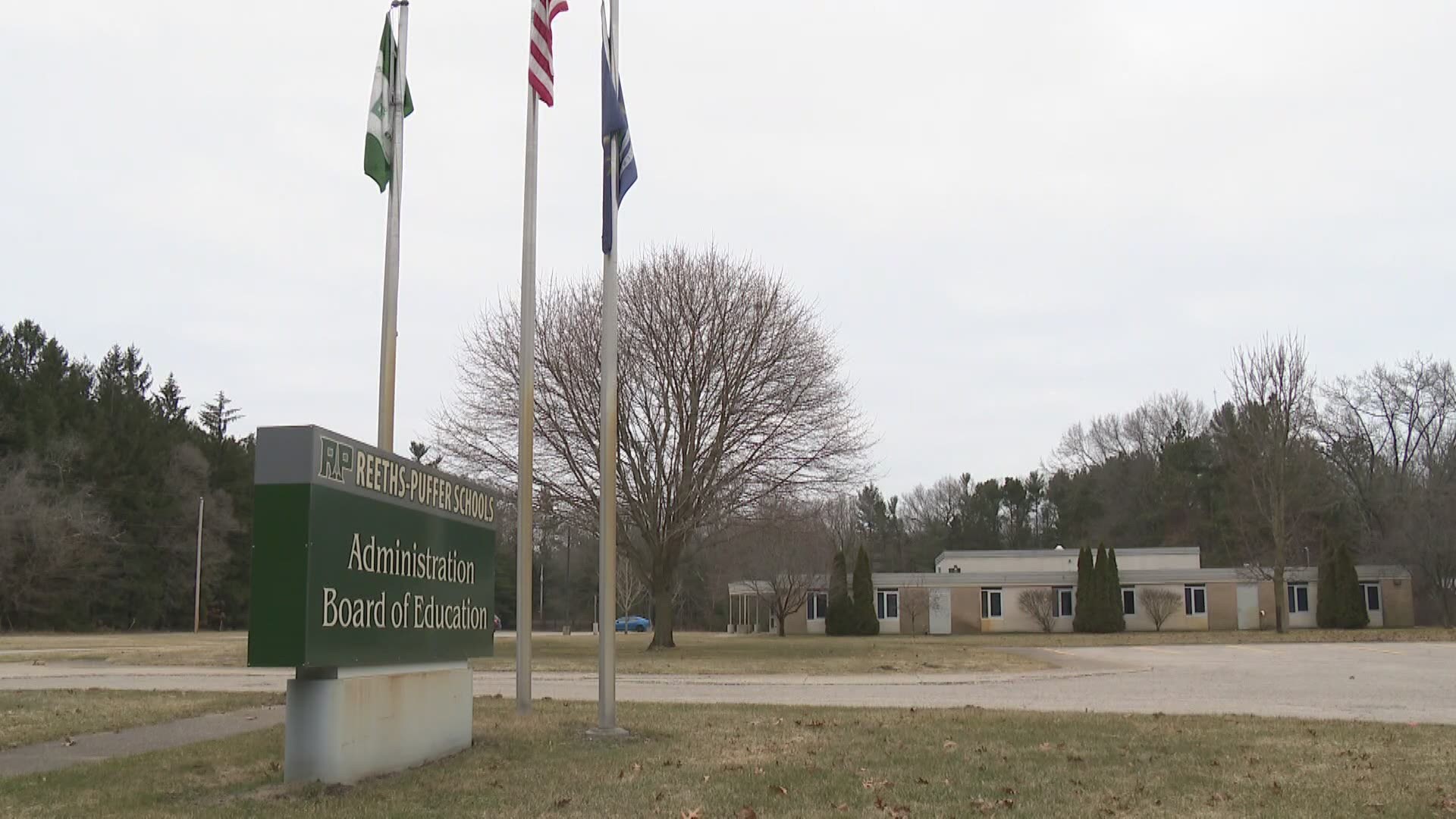 It might have fallen off your radar, but there's an election next week in several West Michigan communities. It's happening Tuesday, May 4. Most of the races involve school millage and bond proposals.

In Muskegon County the Reeths-Puffer School District is asking voters to approve a bond proposal which includes a 1.95 millage increase.

If passed, the proposal will help raise $23-million for building improvements and technology upgrades. Performing arts and sports programs would see improvements as well. The district says the plan includes adding artificial turf to some of the athletic fields.

Superintendent Steve Edwards says maintenance of the current grass turf is expensive considering they are used on average 30 to 36 times a year, "People will often ask what's the most expensive real estate in the district," said Edwards. "I say the football field and the soccer field because what we pay to maintain those for such limited usage is a challenge for us to navigate." The superintendent says in the long run the artificial turf will be less expensive to taxpayers.

In addition to Reeths-Puffer, Ravenna Public Schools has two bond proposals on the ballot and a millage proposal for the White Lake Ambulance Authority.

There are also elections in Kent, Ottawa and Allegan Counties.