Police are still looking for the rest of their alleged crew who also broke into area cell phone stores. 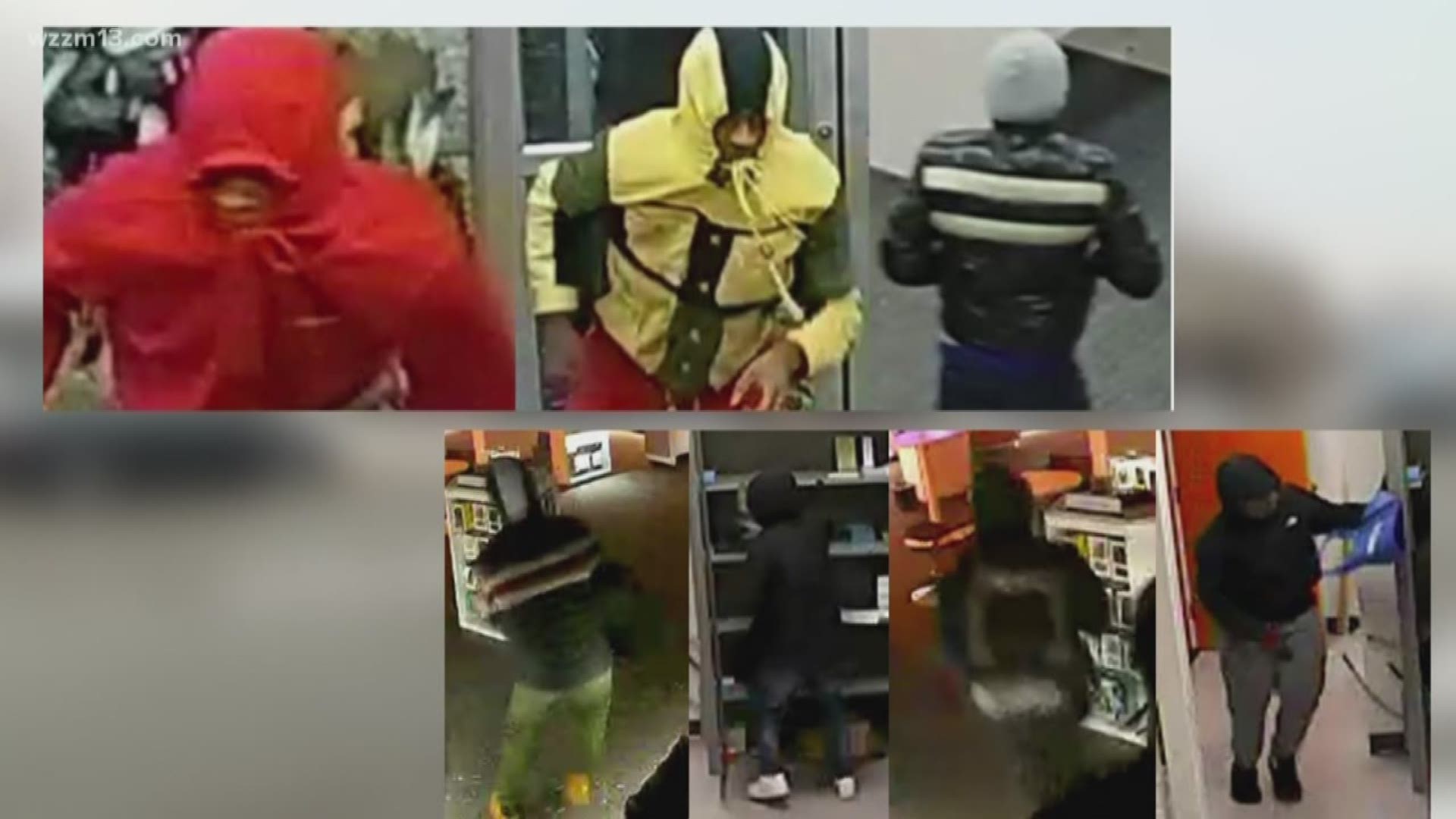 GRAND RAPIDS, Mich. - Haracio Harris and Ziquadreon White, both 17 years old, are facing charges in connection to a string of cell phone store robberies and burglaries.

White was arraigned Friday, Nov. 30, on a felony charge of resisting arrest and receiving and concealing under $1000, which is a misdemeanor. White was also suspected in a string of similar crimes back in May, but police released him due to a lack of evidence.

Harris is being charged with breaking and entering with intent, which is a felony, but he has not yet been arraigned. He is expected to be arraigned on Monday, Dec 3.

Multiple jurisdictions are still looking for the rest of their alleged crew. Wyoming Police issued an arrest warrant Friday for 18-year-old Marquis Thomas and a minor, who they are not identifying. Wyoming and Kent County police said they believe there are still others involved beyond these three suspects.

Both of the 17-year-olds were arrested on Thursday, Nov. 29 after police served a search warrant at a Wyoming hotel. Sgt. Joel Roon with the Kent County Sheriff's Department said police found a significant amount of cash, two firearms and some stolen smartphones inside the hotel room.

The first of the known connected incidents occurred on November 12, at the Best Buy located at 4830 Wilson Avenue Southwest. Next a group of young men burglarized a Verizon store at 5563 28th Street SE on Tuesday, Nov. 27. The group is believed to have then robbed a T-Mobile store on 28th Street in Wyoming the same day. Early Wednesday, Nov. 28, a group robbed the T-Mobile store at 5301 S. Division Ave.

The first one happened around 11:30 p.m. Thursday, at the AT&T store on Northland Drive near Plainfield Avenue. It's not clear what was stolen from that break-in. Then, a little more than a half hour later, police were notified about a break-in at another AT&T store at 5796 Byron Center Ave. SW in Wyoming.

These are just the crimes that have occurred within Kent County, however, investigators believe the group is linked to crimes as far south as Jackson, Mich.

Sgt. Roon said it is still unclear what the driving force is behind the thefts, especially because service is disabled on all the stolen cell phones.

“There’s clearly an easy way to make money off these phones, which is what is driving this," Roon said.

"There was a significant amount of cash recovered when these individuals were taken into custody. So, they are getting money somehow, but we are still zeroing in on exactly what it is that is giving them value."

Anyone with further information is encouraged to call the Silent Observer. 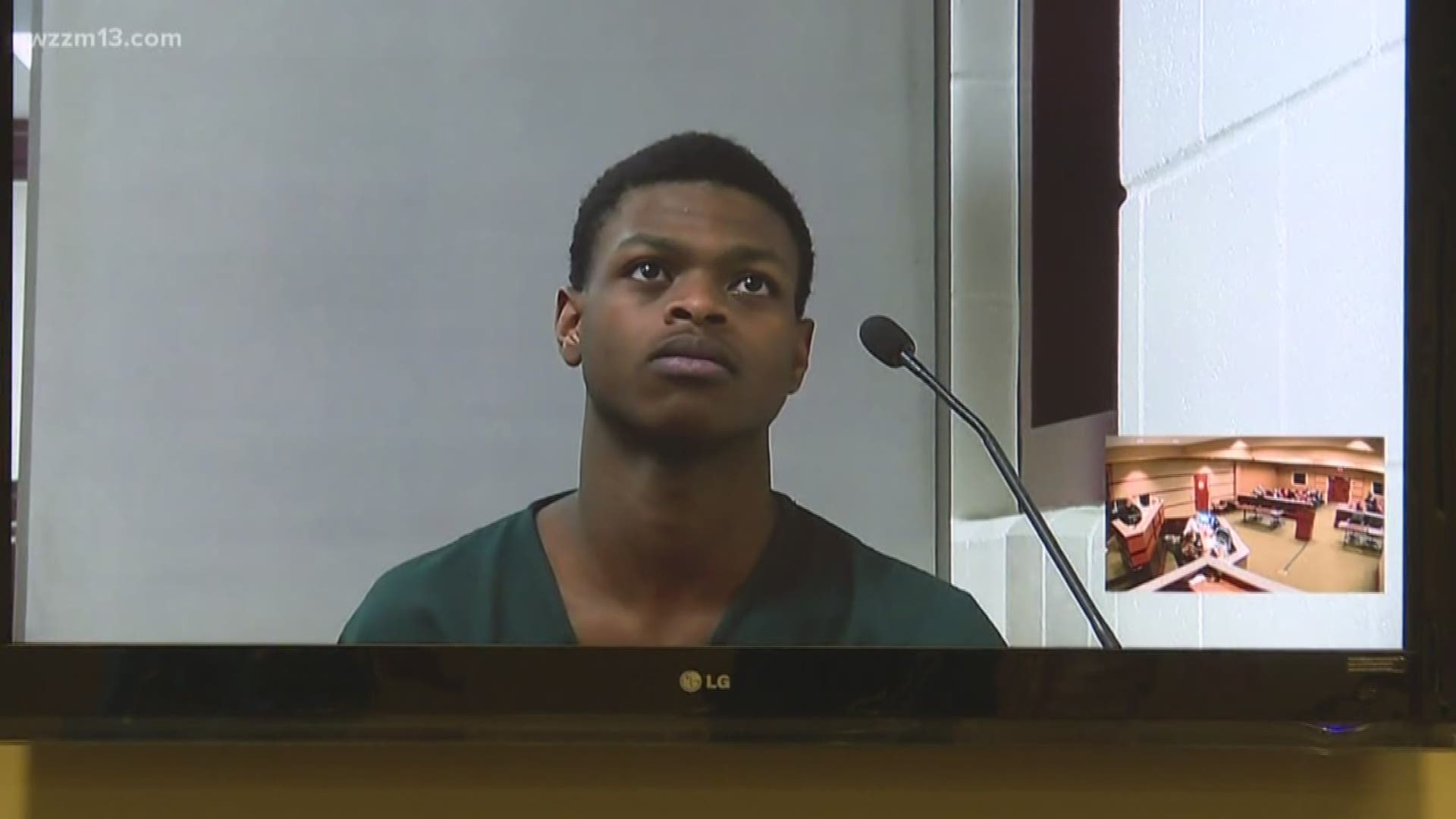