A friend says Beatrice Warren-Curtis was most likely in town visiting her friend and former coworker, Monica Brickhouse who moved to Dayton from VB. 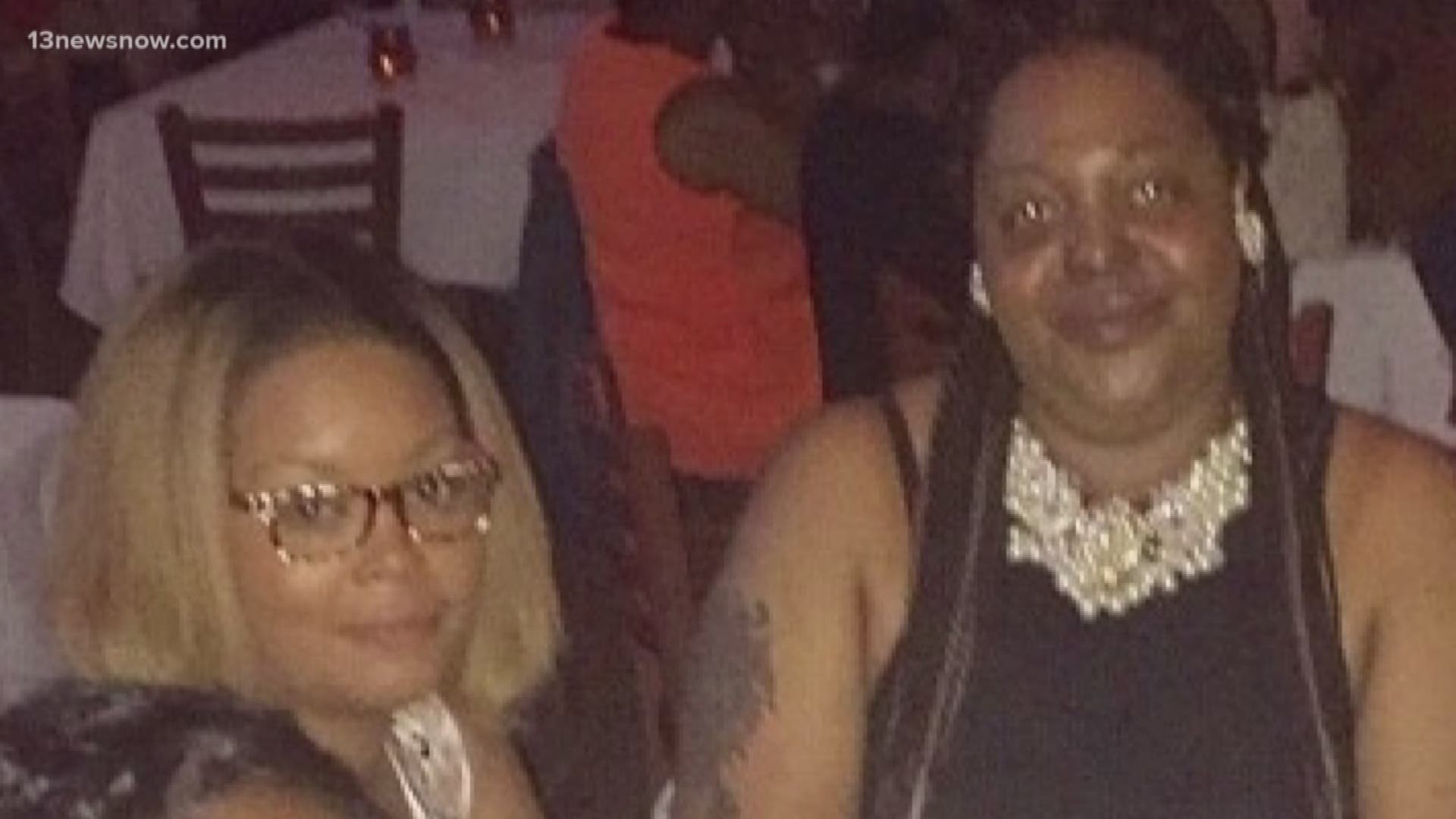 Monica Brickhouse, 39, and Beatrice Warren-Curtis, 36, worked in Norfolk side by side for years. As Monica moved out of Virginia Beach, their friendship still stayed strong.

"Monica, I know is originally from Ohio, so she moved back home,” said friend and former colleague, Tonya Amos. “The two of them were close, so Beatrice would visit back and forth. And they would hang out. I'm sure that's the reason why she was there over the weekend."

Amos described the two as outgoing, vibrant and dependable. “They would do anything for anybody,” she said.

When she heard the news that the two women were among the nine people killed by a sole gunman in a busy nightlife district Sunday morning, she was devastated.

Amos told 13News Now she served as a mentor for the two women and watched their growth.

"They were like daughters to me and I had the opportunity mentor them, see them grow,” said Amos. “They both had aspirations to continue their professional growth."

As time went on, Amos said she became closer to Beatrice who she just saw last month at a funeral. She fondly remembers one hug.

"Monica has a son that still has to grow up. Beatrice never had an opportunity to have kids,” said Amos. "I just wish people who need help would go and get help. Instead of taking innocent lives."