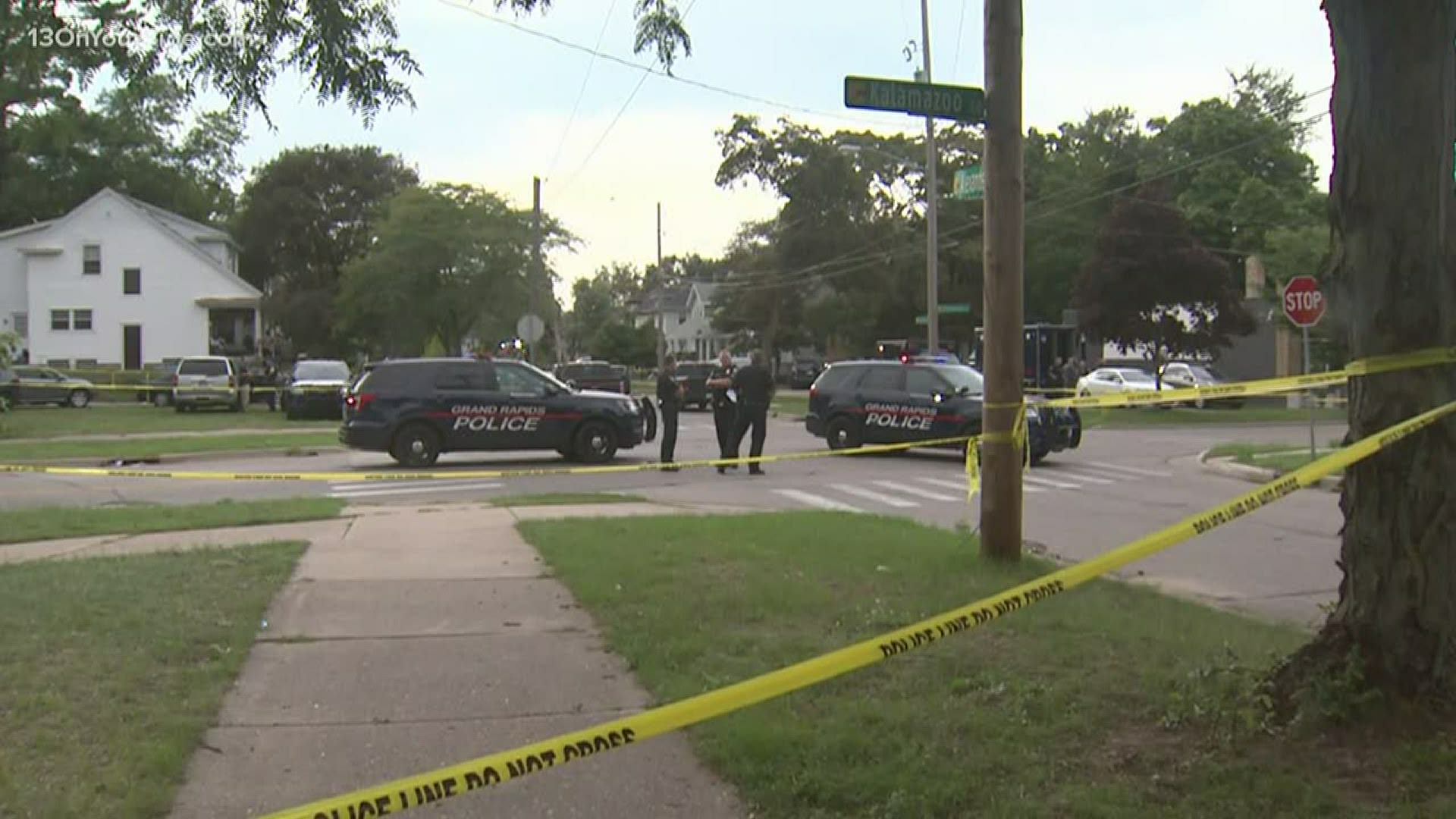 GRAND RAPIDS, Mich. — The coronavirus pandemic has put front-line workers like police officers at even higher risk as they serve the public.

That's why the union is now requesting hazard pay for law enforcement members across the state.

"These first responders are being exposed to not just your everyday hazards, but a significant increased safety risk gave birth to this notion of hazardous duty pay," Lamontaine said.

Hazard pay varies but it can represent up to a 5% bonus. Some agencies like Michigan State Police are already receiving hazard pay, but union leaders say there are many West Michigan departments like Montcalm, Ionia and Kalamazoo who are not.

"It's frustrating but don't think for a second the men and women of law enforcement are not going to do their jobs, they've been out there this whole time doing it," Lamontaine said.

Some politicians are pushing for hazard pay, but statewide legislation has not yet been finalized.

"Everybody up and down in the political spectrum want to get this done but the problem is it literally takes an act of congress," says Lamontaine.