A $35 million detention center was proposed for the site, but those plans were halted in February. 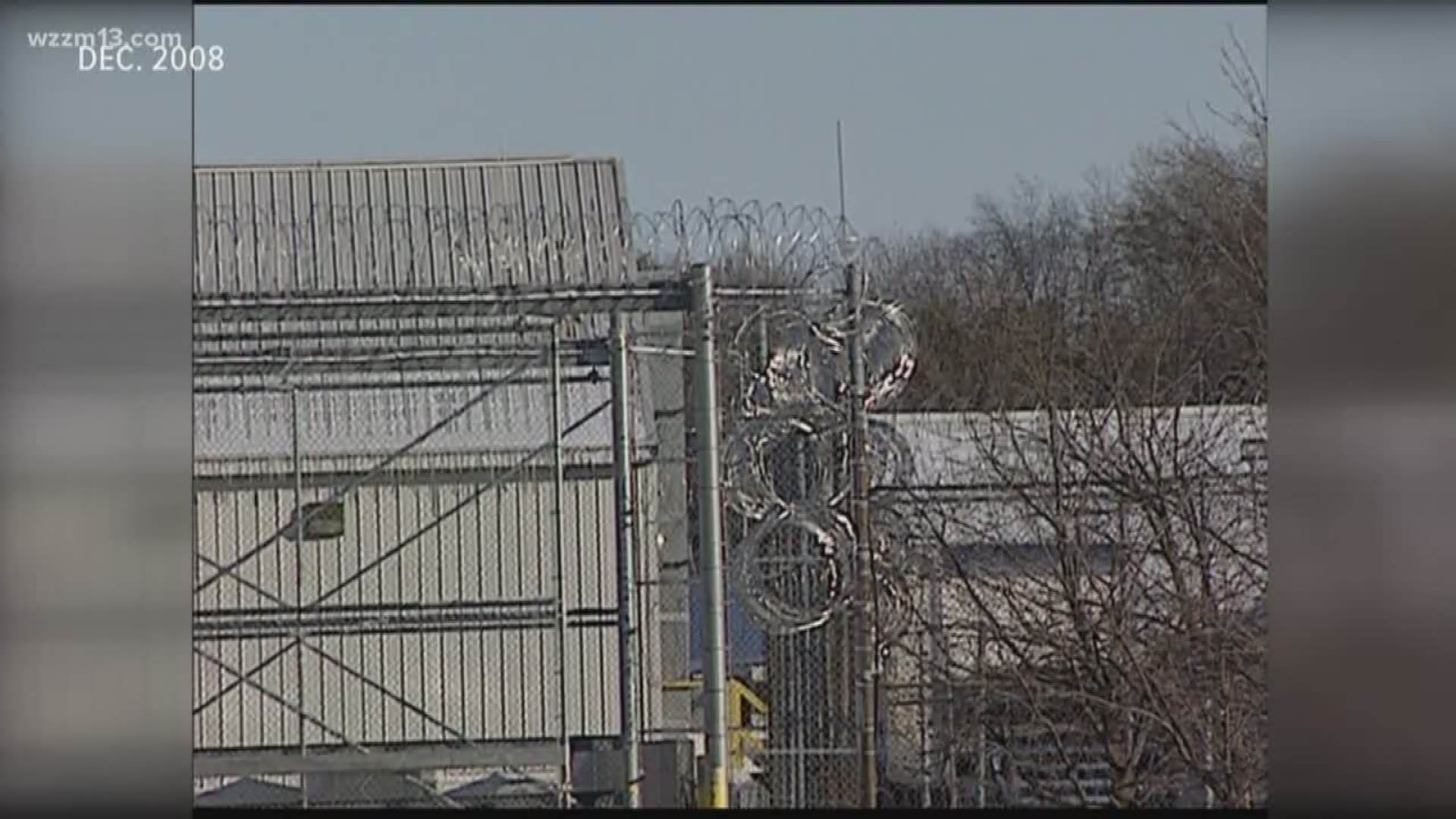 LANSING, Mich. — The former Deerfield Correctional Facility is up for sale again.

Michigan Land Bank officials said on Monday that they are formally seeking proposals to redevelop the vacant property.

The Ionia facility was going to be turned into a private federal immigration detention facility. In October of 2018, the Immigration Centers for America was the sole bidder for the former Deerfield Correctional Facility, a state prison that closed in 2009.

The ICA proposed building a $35 million detention center at the site.

However, in February, Gov. Gretchen Whitmer put an end to that proposed plan, saying the ICA could not guarantee their facility would not be used to detain immigrants who had been separated from their children or families. The governor also said she does not believe building new immigrant detention facilities will solve immigration problems.

The Michigan Land Bank said redevelopment of the property will put it back on the tax roll and could potentially bring new jobs or housing opportunities to the area.

“This property has sat vacant for many years and we hope redevelopment of this site will breathe new life into the Ionia community,” Michigan Land Bank Interim Director Jeff Huntington said in a news release. “This request for qualifications and interest allows us to get a feel for what developers want to bring to the community – and allows local officials to consider what will work best for their community in the long run.”

The Deerfield Correctional Facility is about 47 acres in size.