Vaccine clinic at DeVos Place closing in May

Spectrum says over the last three months, the clinic has administered more than 200,000 shots. 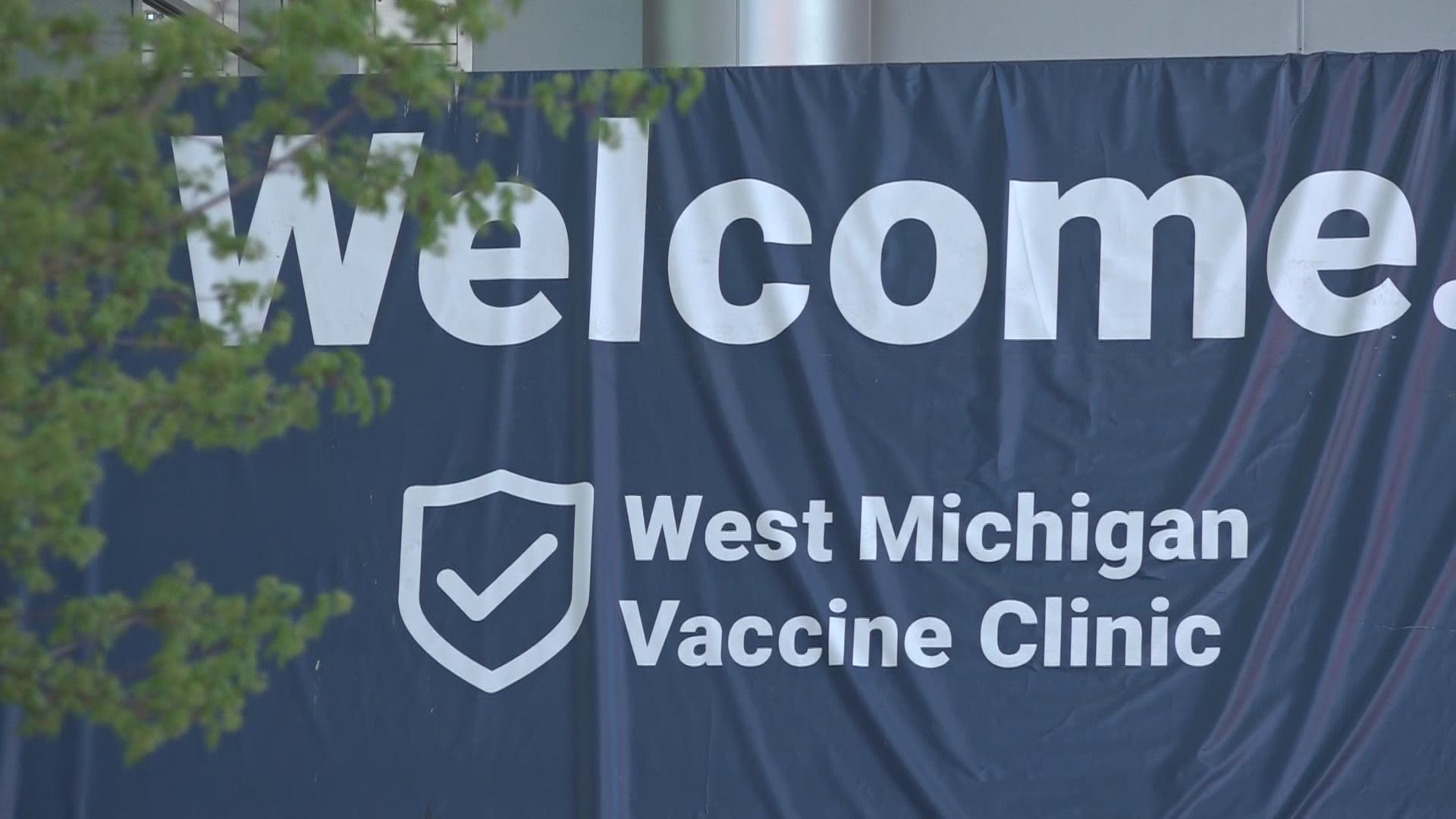 GRAND RAPIDS, Mich. — By all accounts, the West Michigan Vaccine Clinic at DeVos Place has been a success.

"Its been a great run," says Spectrum Health COO Brian Brasser. "We are so grateful for the collaboration of the community and the trust that the community has put in us."

But now, it will close at the end of May. Spectrum says over the last three months, the clinic has administered more than 200,000 shots. But there isn't the demand anymore for such a large scale operation.

"As the vaccine production has ramped up, everybody who was eager to get the vaccine early on, we think for the most part they've received them," says Brasser.

Now, Spectrum will turn to a smaller focus on community based locations. Brasser says scheduling will not change, you can still use the Spectrum Health website. And you don't have to be a Spectrum patient to sign up.

And even though the DeVos Place clinic is closing, the message remains the same. Go out and get your shot.

"The vaccination effort is far from over," says Brasser. "I think it's going to be really, really important for us to continue to get the word out about the safety and effectiveness of the vaccine."

The clinic will administer 25,000 more shots before it closes on May 21. 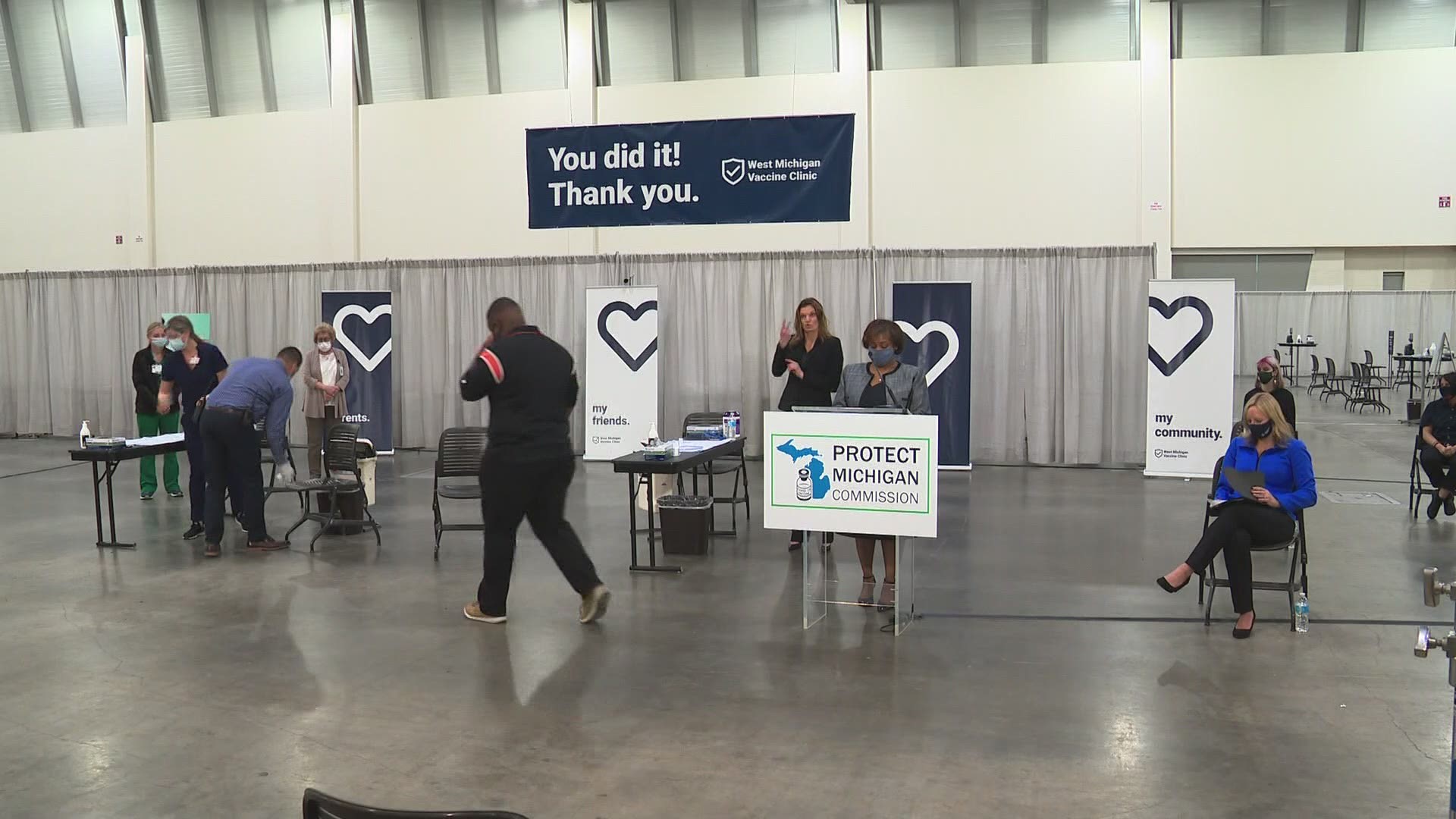