VERIFY: Yes, Walmart Does Sell $25 Insulin Without Prescription Or Insurance

You ask; we VERIFY. Does Walmart sell inexpensive insulin without a prescription or insurance? 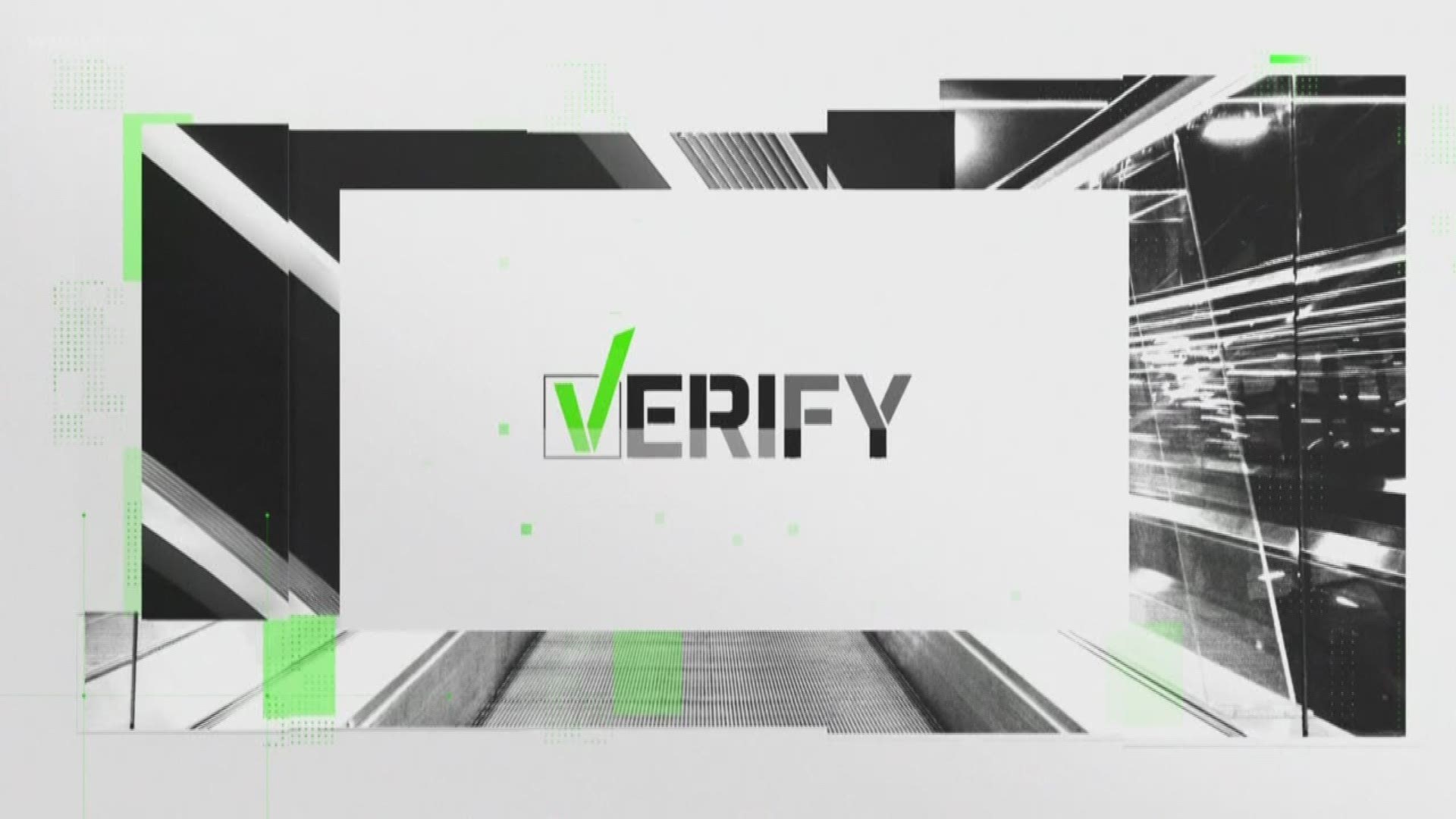 GREENSBORO, N.C. — The words inexpensive and medicine usually do not go together. Even with insurance, some prescriptions cost hundreds of dollars. Insulin for diabetes is one of the most expensive drugs on the market.

That's why, perhaps, an old Facebook post has re-surfaced. It is by a woman who claims anyone can go to a Walmart pharmacy without a prescription, ask the pharmacist not to run it through insurance and walk away with $25-insulin. The woman claimed had she filed it with insurance, it would have cost more than $400 a month.

Diabetes insulin capped at $100 per month under new state law

Toni Gore
Called the BC Walmart today, this is true. Posting it here as it may help someone. :)

Does Walmart sell $25 insulin without a prescription or insurance?

McInnis explained since 2000, Walmart has sold ReliOn insulin, the only private insulin brand on the market retailing at $24.88 per vial. It comes in ReliOn Novolin regular, ReliOn Novolin NPH and ReliOn Novolin 70-30 mix.

McInnis said negotiations have allowed the company to keep the price at $24.88 per vial since 2011.

In November last year, Walmart launched the ReliOn Novolin 70-30 insulin pen. The cash price for a pack of five pens is $42.88, compared to $300 for the brand name option.

The initial post claimed Walmart sells insulin as an over-the-counter item, but McInnis indicated that claim is misleading. Walmart does sell the insulin without a prescription, but it is located behind the pharmacy counter. The customer must visit the pharmacy to get it. It cannot be ordered online and shipped.

The ReliOn is available at Walmart pharmacies nationwide, though it requires a prescription in Indiana per state law.

It is important to note ReliOn insulin is human insulin. Someone with diabetes, especially Type 1, might need another type, like insulin analog. McInnis encouraged consulting a doctor before purchasing or switching to ReliOn.

Yes, Walmart does sell insulin for (slightly less than) $25 per vial without a prescription or insurance, but it must be obtained at the pharmacy counter.

Do you have a VERIFY inquiry? Submit a selfie video of the question to Meghann Mollerus via: