Legislators have been arguing about the state of the job market. The economic recovery is moving slowly, but it is trending upwards, financial experts say. 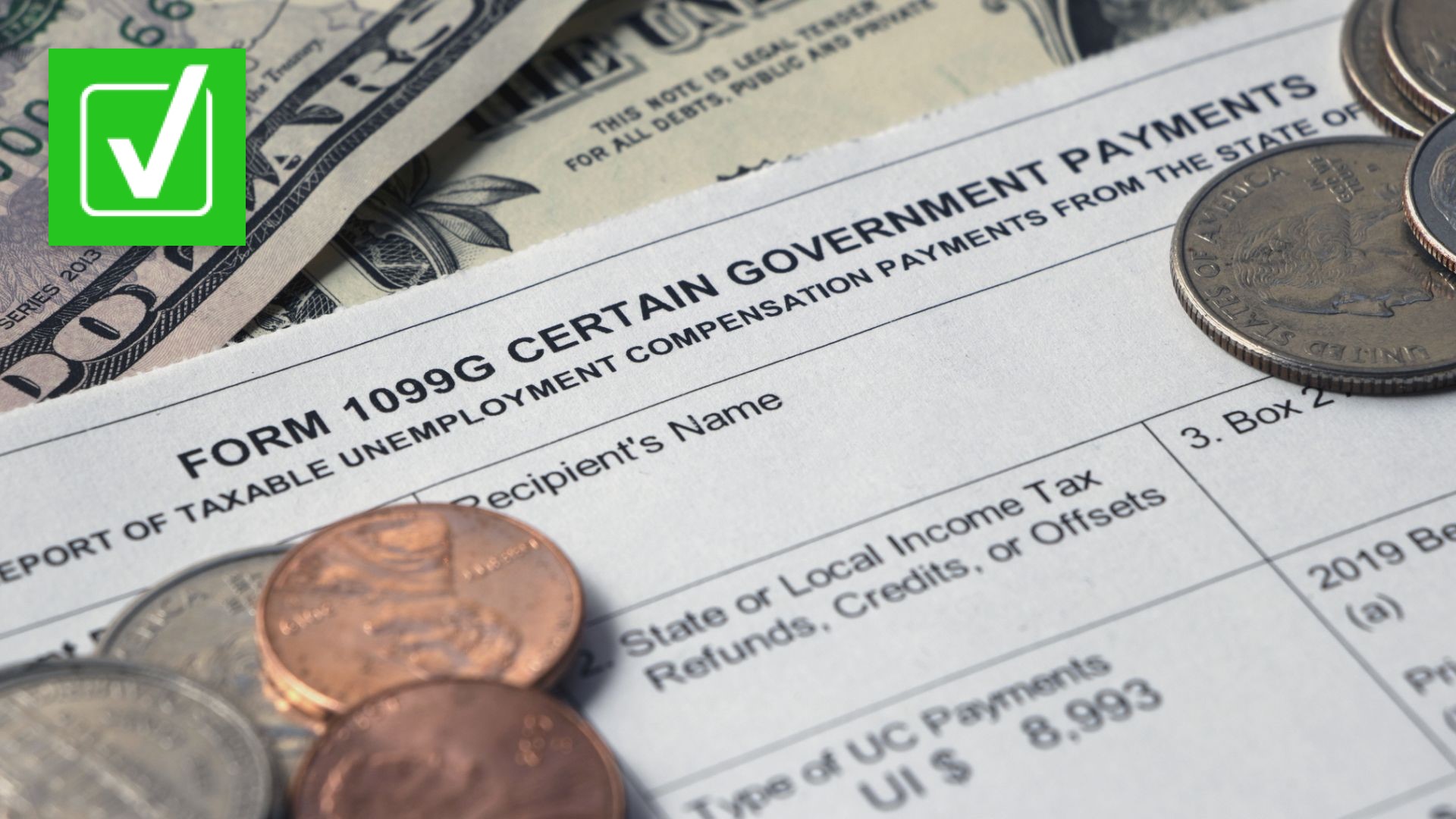 Democrats say it shows their efforts for economic recovery are paying off. Republicans say it shows numerous problems that the Democrats don't seem eager to fix.

Our question stems from a statement Governor Gretchen Whitmer made in early October.

"As we emerge from the once-in-a-century pandemic, I am laser-focused on growing our economy and ushering in a new era of prosperity for our families, communities, and small businesses," Whitmer said in a press release. "Today's numbers showing 8.3% GDP growth in the second quarter of 2021 prove that our efforts are working."

But her Republican critics argue that her administration's handling of economic recovery has been less than satisfactory.

"After unilaterally shuttering Michigan’s economy over the past year and destroying the livelihoods of countless small business owners and entrepreneurs, Governor Whitmer continues to kick them while they’re down,” said MIGOP Chairman Ron Weiser in a statement. “Paying people to stay home and not work while running around the state touting her commitment to small businesses is the height of hypocrisy.”

Yes, Michigan's economy is improving, slowly but surely. Just reporting certain negative data without looking at the whole picture doesn't give an accurate look at the recovery.

BLS released data for September showing major changes from 2020 to 2021.

Michigan's economic freefall from March to May of 2020 caused the number of jobs in the state to plummet, according to Juhle. There were around one million jobs shut down, which was about a 25% decline. But in the past year, the state gained 700,000 back, according to the data.

"If we look at it today, actually considering where we went, we've actually recovered, arguably, a bit faster than the nation as a whole," Juhle said. "We've had to cover a lot more ground to get there."

The jobs lost in that period caused the unemployment rate to peak at nearly 24%, about 10% higher than the national average. Michigan's new rate is 4.6%, while the country's average is 4.8%. That is an 80% increase in employment for Michigan, but only 68% for the U.S.

"The recovery in Michigan has been uneven as it relates to different sectors and even geographies," he added. "Leisure and hospitality, we still have 20% fewer leisure and hospitality jobs than we had before the pandemic. We still have 8% fewer manufacturing jobs than before the pandemic. So those are the areas where we would look to continue to make up ground."

The major complaint from the Republican party is the labor shortage, not having enough people to do the jobs to help our economy. With a lack of workers, comes a lack of products.

"Our production rate now is down below where it was at the very bottom of the Great Recession," Long said. "Part of what happened to us, of course, is some of our major industries were shut down, such as automotive, office furniture, and a whole host of other businesses that were just plain not allowed to operate because they were not considered to be essential.

GOP lawmakers have cited other states for having a more successful reopening than Michigan. Idaho, for example, never instituted mask mandates and never completely shut down businesses. They boast their economic recovery, which shows in the data.

However, it is difficult to compare the two states. Michigan is nearing 10 million residents, while Idaho is close to 1,780,000. The landscape is much more spread out and the urban-rural divide is flipped.

Some lawmakers have been critical of the governor's veto of House Bill 4434, a law that would have ended supplemental unemployment checks of $300.

"26 other states across the country have ended the supplemental benefit, encouraging individuals to get back into the workforce," Chairman Weiser said.

When asked if he believed the state checks were preventing people from going back to work, Juhle unequivocally denied it. In fact, he actually did an experiment in June and July. He has been calculating data since those benefits expired on September 6 for 25 states and Washington, D.C.

"The states that ended benefits early, they've done marginally better at reducing the number of unemployed people and increasing employment in the labor force since June," he said. "There's not a dramatic difference in those measures from before and after extended benefits ceased."

There are also important differences in employment across these groups of states which may offer more robust explanations for the differences, he said. One other complicating factor may be accumulated savings from pandemic benefit programs that allow workers to stay out of the labor force longer, thus creating a lag in labor market impacts.

At least a preponderance of the evidence, both in the employment numbers and in qualitative data, like the Federal Reserve Beige Book, show that childcare responsibilities do seem to be holding back employment among women, he asserted.

He also pointed out that people have retired. The Philadelphia Fed produces quarterly reports on the reasons for nonparticipation in the labor market. The data shows that 76% of the increase in nonparticipation is the result of retirements, he demonstrated. The remainder is made up of people who want a job but aren’t actively looking: people out of the labor market due to disability or due to being in school have fallen since before the pandemic.

It appears to him that there are elements of truth to several of the common narratives, but that no single explanation sufficiently explains the current labor shortages, he said. The good news is that labor demand remains strong.

Supplemental unemployment programs have expired and schools and childcare facilities are largely reopened, so we may see an additional rebound in labor supply. However, with the high level of retirements, he said he expects labor market tightness to continue and for a full employment recovery to be many years away, if ever. 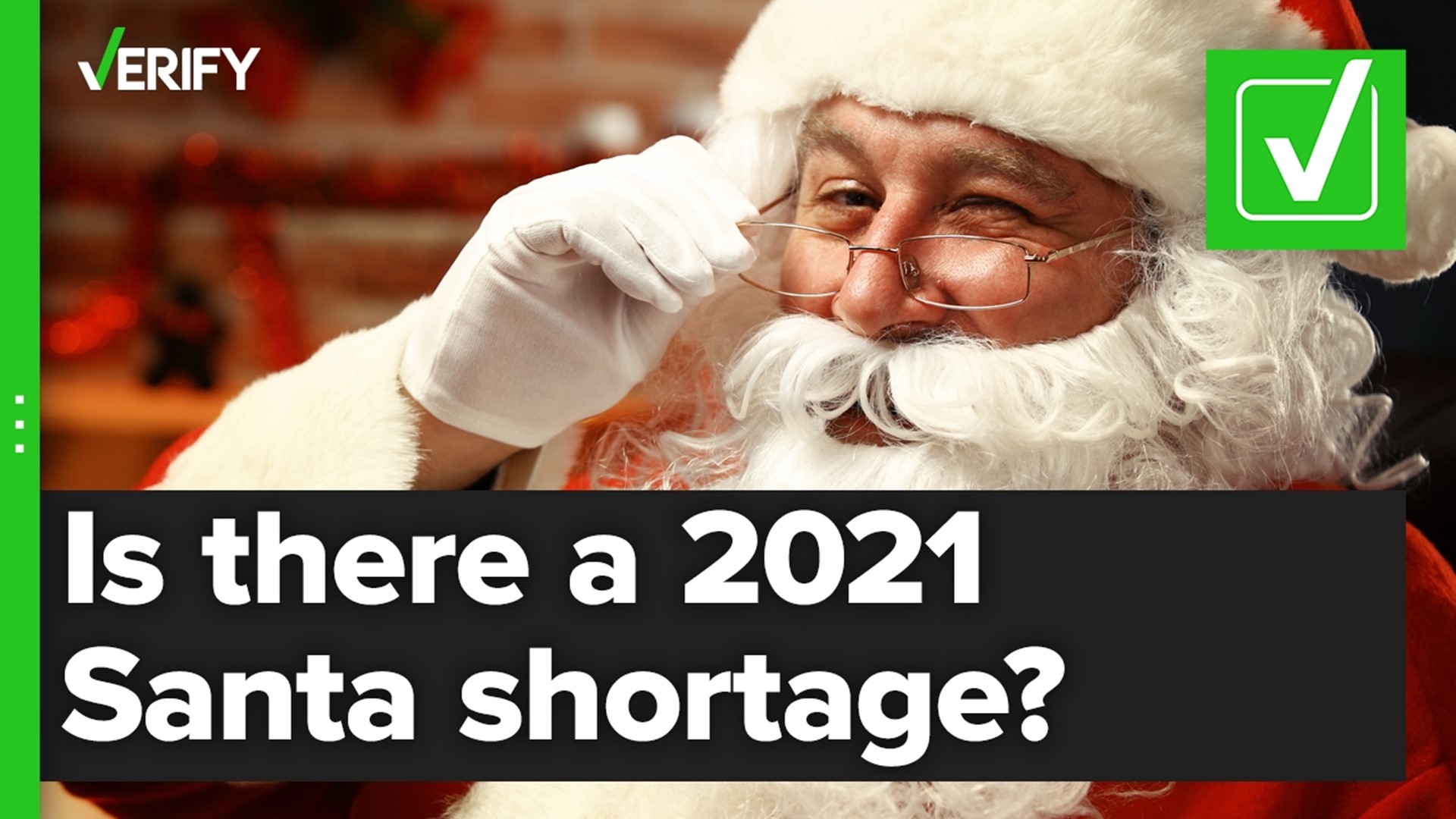