It's a claim that keeps on growing. First there was a false one of smallpox and tuberculosis... now there are pictures, and the VERIFY team is looking into them. 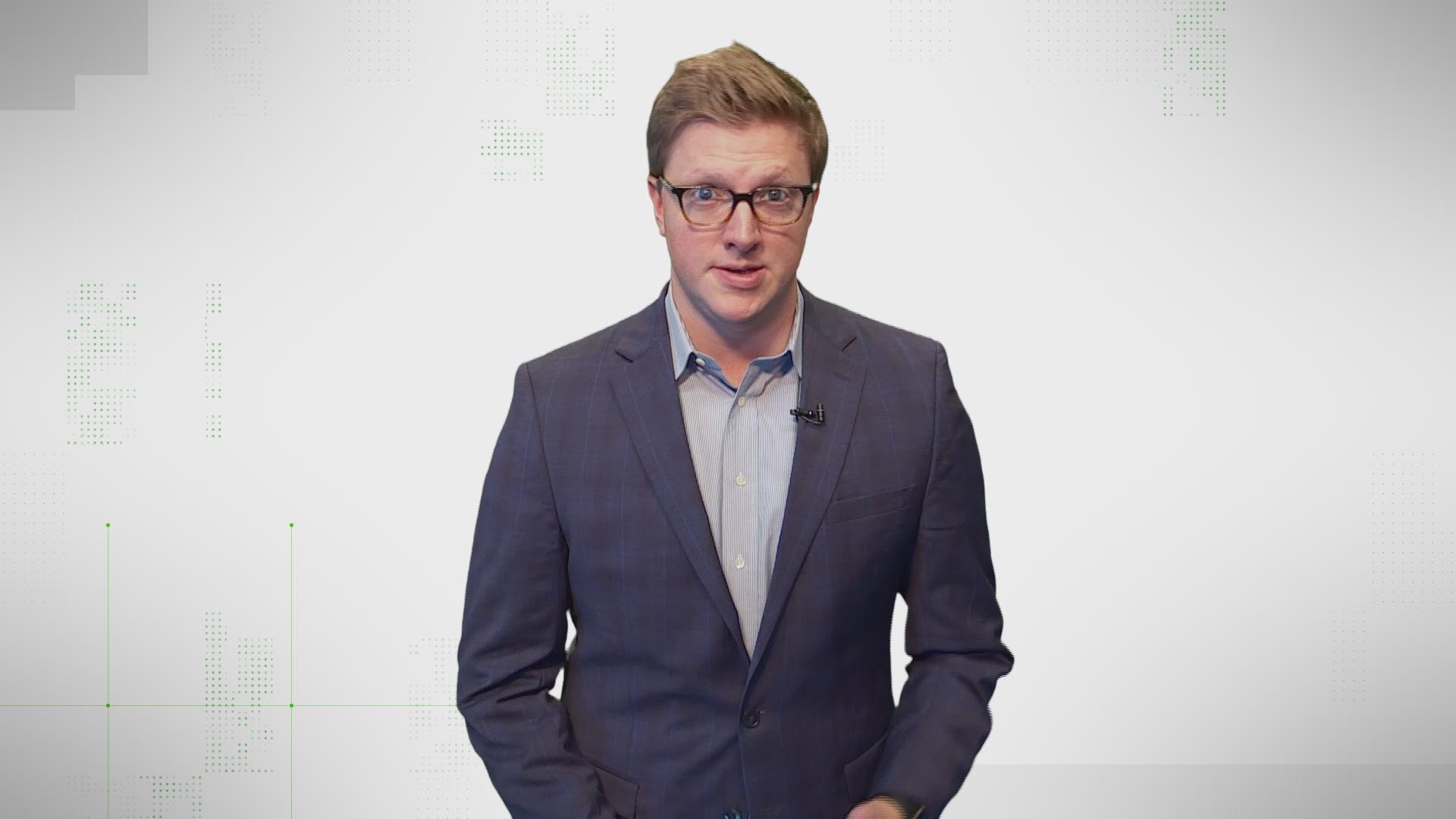 It's an interesting thing with viral claims online, even when they’ve been debunked or explained, they can still spread.

And sometimes, a new photo is all it takes to give a claim a second life, like this picture showing a man covered with red sores.

It was sent to us by viewer Vicki N., wanting us to see if it's true.

It comes with a claim that the man in the photo is an immigrant who traveled across the southern border of the U.S. carrying smallpox. It also claims that half of the immigrants who come across the border carry a strain of tuberculosis that has no medical treatment.

The photo part of this is newer, but the claims about an incurable strain of tuberculosis have been around and debunked before they even had an image attached.

In May, VERIFY put out a story about false claims of a “Mexican Blood Flu.” The claims called the virus a rare and incurable form of tuberculosis and were proved false. More on that story here.

So what about the picture?

Does this viral image show an immigrant with smallpox?

No. The photos are real and were taken at the southern border, but they are from 2014 and show a man with scabies or chickenpox, not smallpox or tuberculosis.

A reverse-image search of the photo leads you to an article from 2014 in Business Insider. It’s about photos that the news outlet received from U.S. Rep. Henry Cuellar, D-Texas.

Cuellar had sent images in 2014 to show poor conditions at border facilities, and the photo of the man is described as, “(an) immigrant has rashes that Cuellar’s office said were reported to be either scabies or chickenpox.”

Bottom line, the photo and claim are false.

This version pulls a frightening image of a sick person and tries to link it to previously debunked claims about smallpox and incurable tuberculosis coming over the border.