VERIFY: Could President Trump be ousted before his term ends?

Lawmakers and legal experts say it’s entirely possible the president could be removed and barred from running for office again. 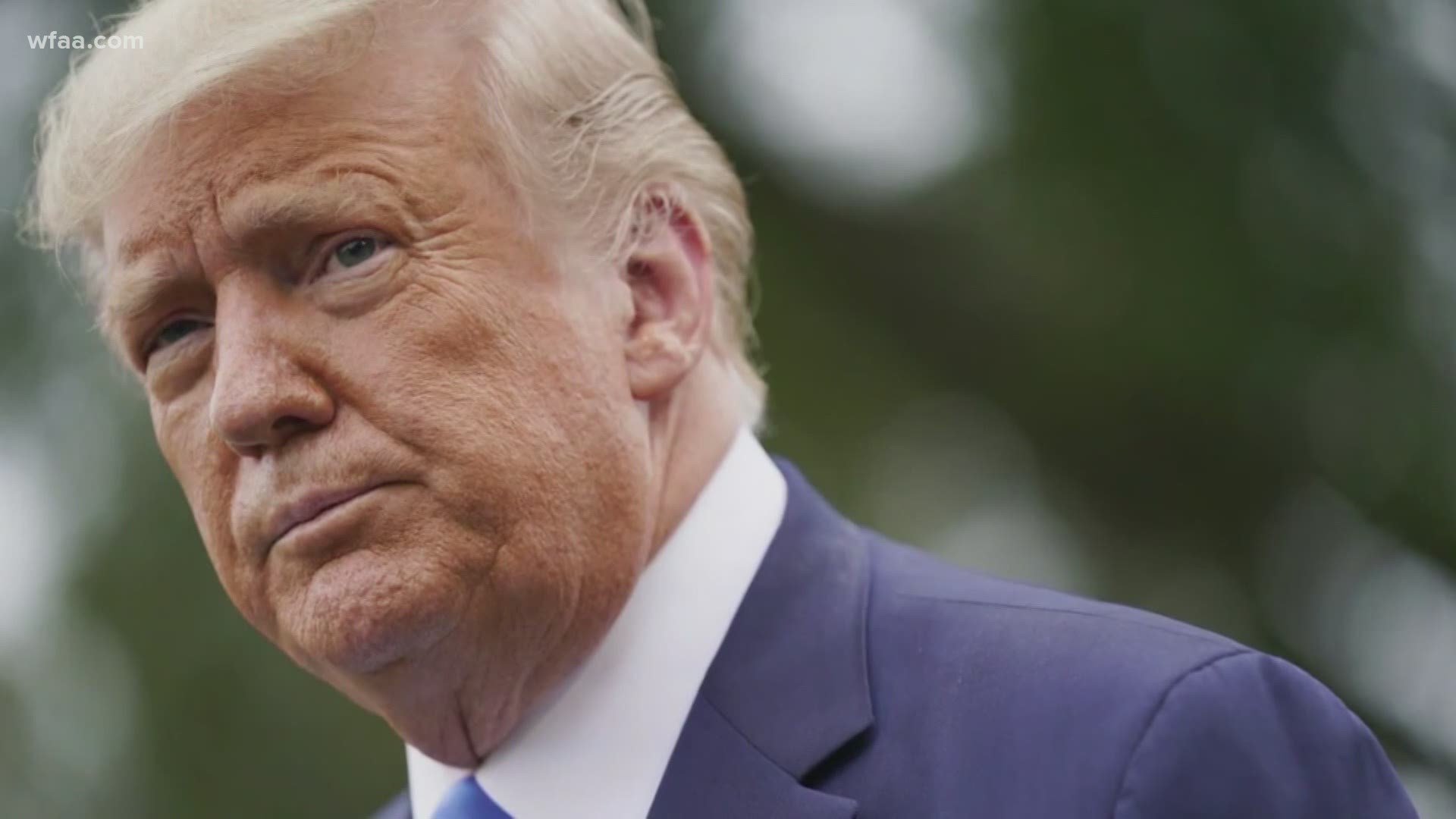 The 25th Amendment and impeachment are two possible paths top Democratic lawmakers are exploring to remove President Donald Trump from office, after they claim he encouraged supporters to storm the U.S. Capitol Wednesday.

“You’ll never take back our country with weakness,” Trump told the crowd before the riots began. “You have to show strength and you have to be strong.”

What happened at the U.S. Capitol yesterday was an insurrection against the United States, incited by President Trump.

This president must not hold office one day longer.

"He must be removed from office," Pelosi said. "While it's only 13 days left, any day can be a horror show for America."

Attorney and SMU law professor Eric Cedillo said it’s not out of the realm of possibility Trump will not serve the rest of his term.

“It’s very possible,” Cedillo said. "If we see additional conduct by the president."

The Democratic-led House of Representatives needs a simple majority to formally impeach Trump, but a 2/3 vote is required in the Republican-controlled Senate to remove him from office.

The Senate also has the ability to preclude Trump from running for federal office again, Cedillo said.

The 25th Amendment says Vice President Mike Pence would become acting president if he and a majority of Trump’s own cabinet declare him unable to discharge the powers and duties of his office.

But the president could contest the claim, which would force the House and Senate to decide.

In this case, Cedillo said a 2/3 vote is required by the House and Senate.

More than a dozen Republican senators would have to vote against the president, which Cedillo said is where efforts could stall, especially since Trump promised a peaceful transition of power after the riots a the Capitol.

Cedillo said the manner in which Trump leaves office will ultimately be determined by his actions in the last days of his term.

"If we don't see any other bad conduct, none of this may come into play, Cedillo said. "If things happen like they have a tendency to do over the next couple of days with this president, the very real possibility exists that [Congress] could go either way or both ways, invocation of the 25th Amendment and impeachment proceedings." 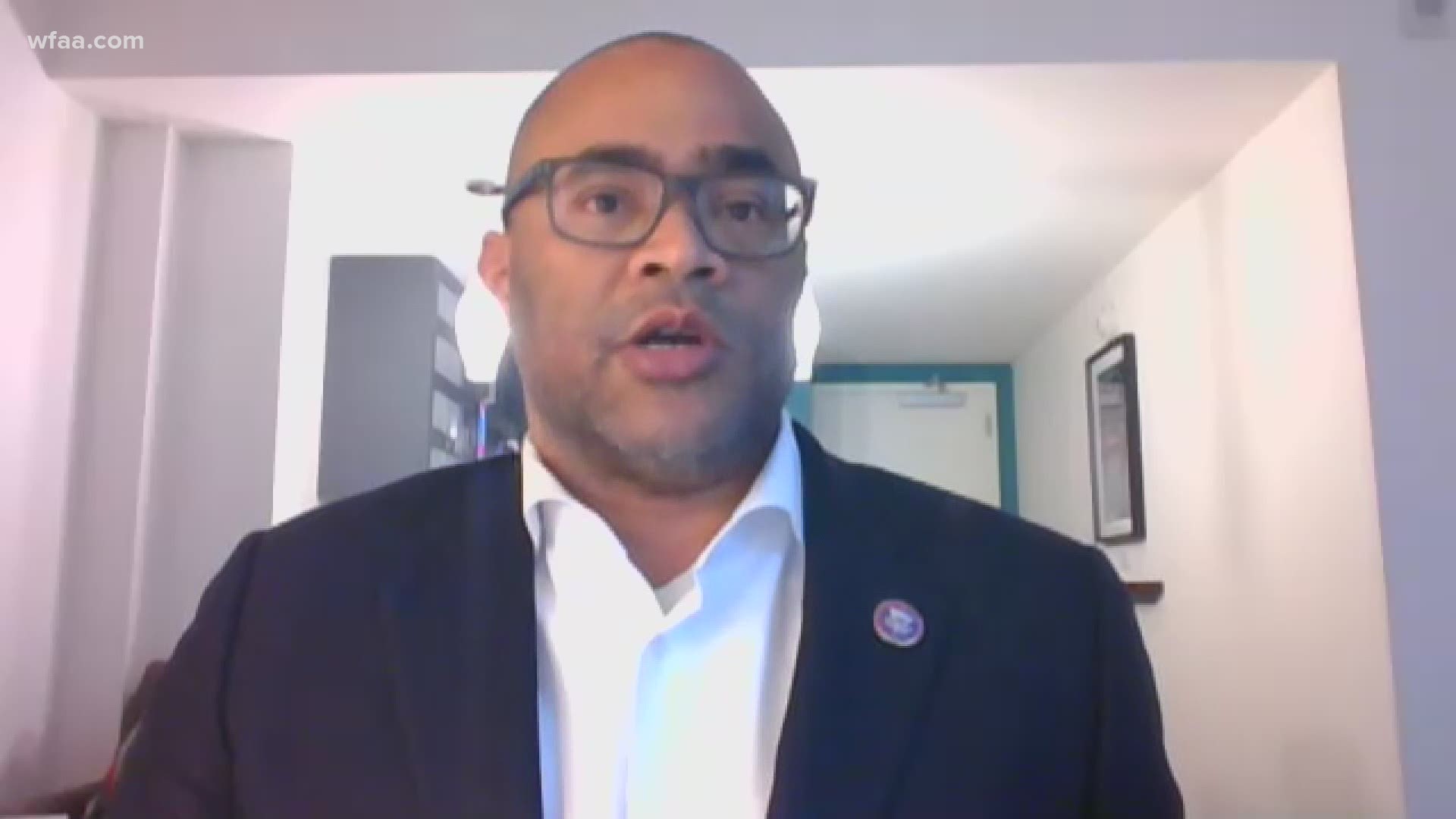