Dust from chipped and peeling lead-based paint is one of the most common causes of elevated blood lead levels in kids. 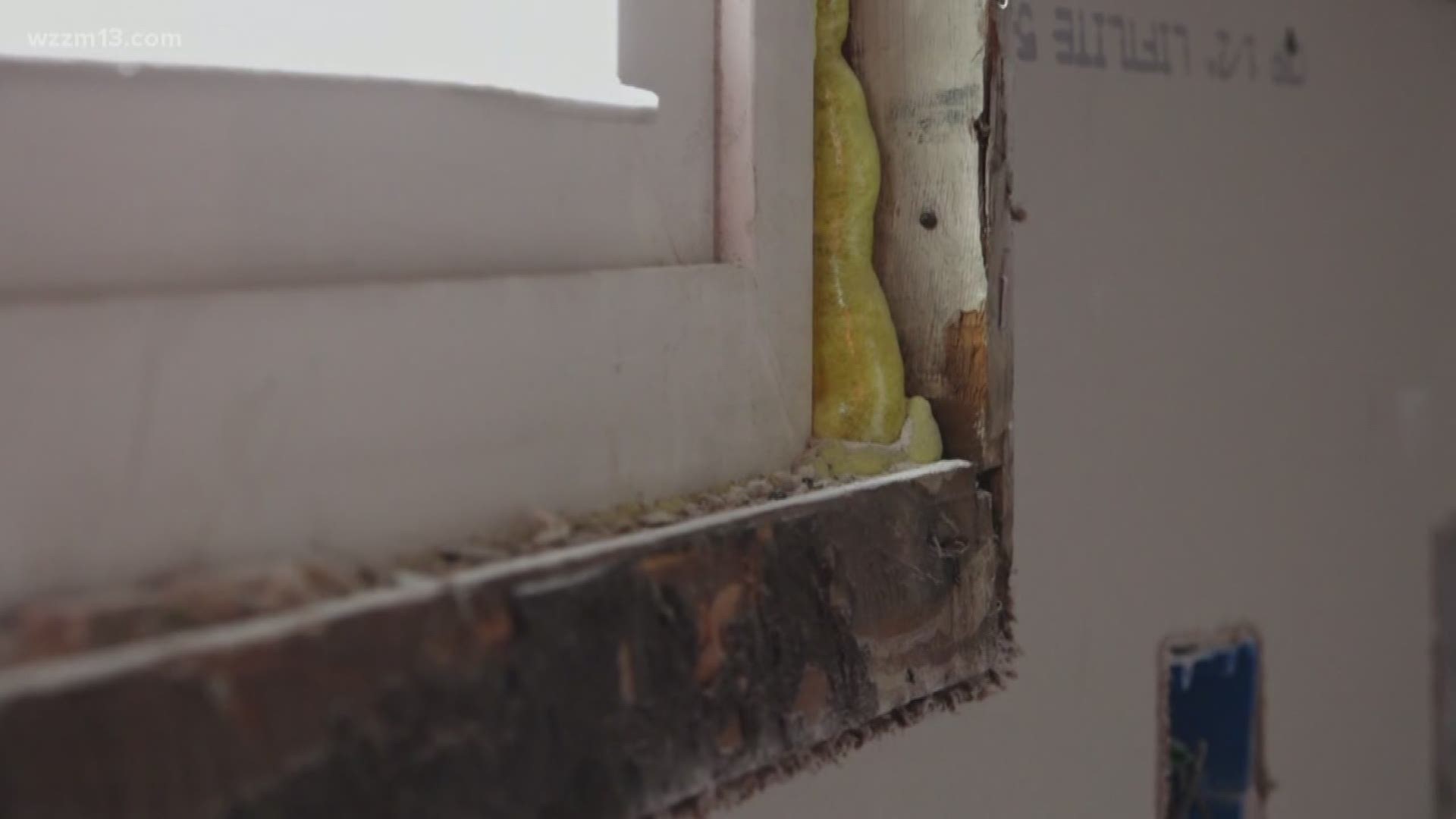 This comes about two months after our series about West Michigan's problem with lead contamination.

13 On Your Side Verified: Would the new standard make a difference in lead dust regulations here in West Michigan?

Dust from chipped and peeling lead-based paint is one of the most common causes of elevated blood lead levels in kids.

“The state is running at about 3.5 percent and here in Kent County we’re running a little over 6 percent of kids with elevated blood lead levels,” said Paul Haan, the executive director at the Healthy Homes Coalition.

That's nearly double, and even worse when you look at the national average.

“The national average is well below 2.5 percent,” Haan said.

The EPA’s proposal is about making homes, like the ones here in West Michigan, safer for kids.

“How much dust can be in a home after an abatement or a renovation job and consider it safe, the old standard was 40 micrograms per square foot, the new standard would be 10," Haan said. "For windowsills, they’re looking to go from 250 down to 100.”

It’s something that has been a longtime coming.

“Scientists and folks in the field, many people, believed that original 40 micrograms was way too high,” Haan said.

The EPA set the existing standard back in 2001.

“We know a lot more about the effects of lead on children," Haan said. "We’ve also lowered the amount of lead that’s acceptable for a child to have in their blood."

“Eight community based organizations, much like our organization, connected with a group called Earthjustice, it's a legal advocacy firm out of New York and they basically have brought suit against the U.S. EPA,” he said.

They sued for a stronger standard.

“Last December a court in California said to the U.S. EPA 'you have 90 days to get this thing thing into play' and so that's whats happening right now,” Haan said.

We can Verify the new standard would make a difference in lead dust regulations here in West Michigan. But, we still have a long way to go.

“It will make a difference for those people that are having their houses remediated or abated," Haan said with one big caveat. "The problem is we still have thousands, the vast majority of homes that aren't even being checked.”

According to Haan, in Grand Rapids around 100 homes are remediated with federal money a year, but there are 44,000 houses built before 1978 that likely have some lead-based paint.

He hopes to see the standard in place by the end of this year.