John Cain Jr. was remembered Monday night as an "irreplaceable figure" in the community. Cain served as a mentor and football coach. 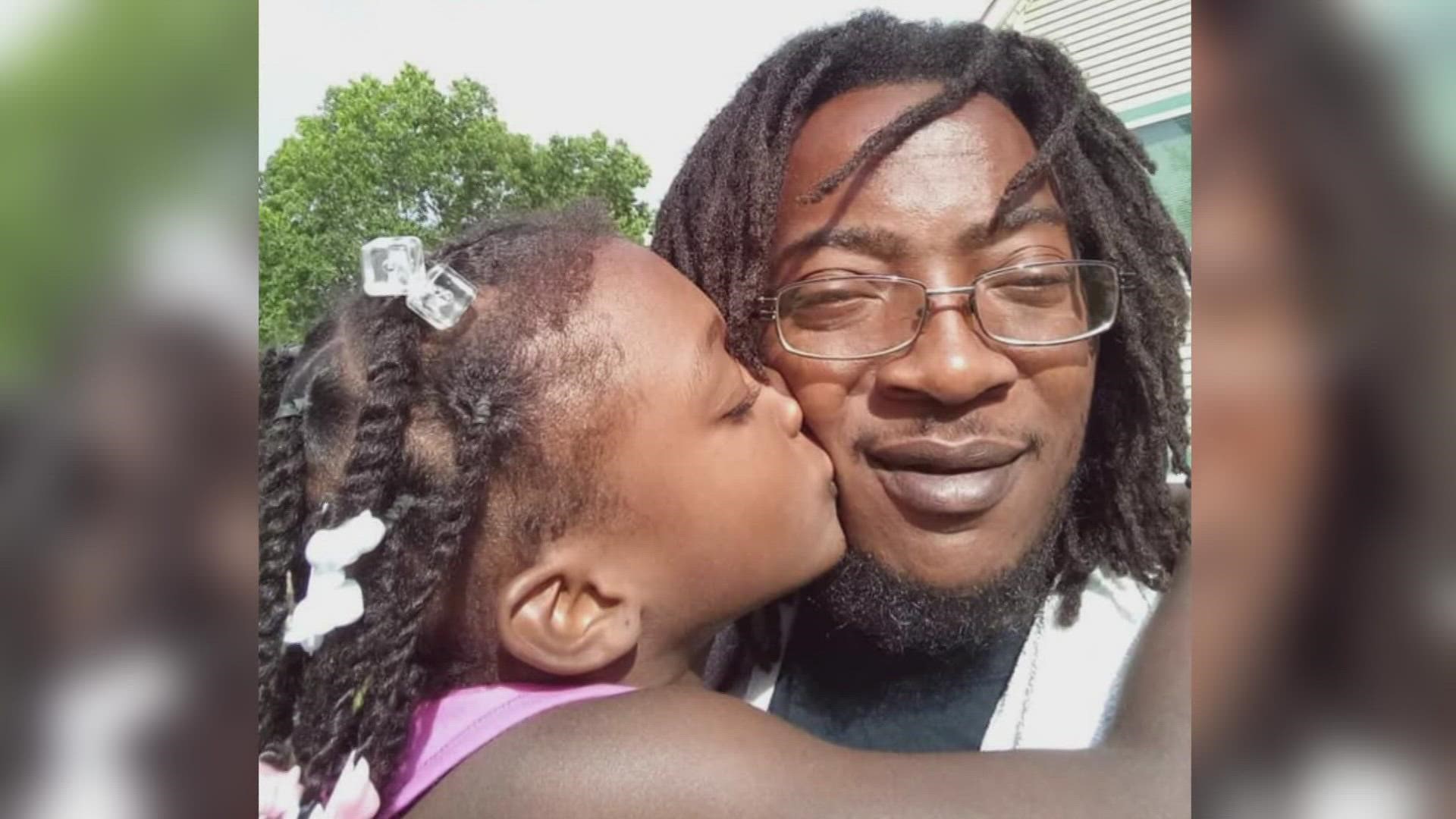 GRAND RAPIDS, Mich. — A vigil was held Monday night by friends and family in Grand Rapids for John Cain, Jr. He was shot and killed while working as a security guard at a hotel last week.

"He was doing everything you would want to see a young man do in the community to help the next generation," says Kent County commissioner Robert S. Womack, who Cain's family asked to speak on their behalf.

All night, friends and family looked to the future. A future the people who knew Cain say he's still shaping.

"He's been a mentor to me as a kid up until when I was a grown man," said a friend of Cain's. "We just had a conversation on October 18th."

Womack says Cain's career of coaching a local football team will leave a lasting impact on the community.

"An irreplaceable coach and irreplaceable figure in the lives of not only his daughter but a lot of other children he mentored," says Womack.

And it was those children who gave him one final goodbye. Several of the kids Cain coached ran a final play to score a touchdown in his honor.

"You've got a coach that is so connected to the community, it just really is a magnet to bring more kids out and bring the best out of the children," says Womack.

And the best in the children is what everyone in attendance agrees that Cain would have wanted.

"It gives us a chance to see how important the people we're losing in this city really are," says Womack. 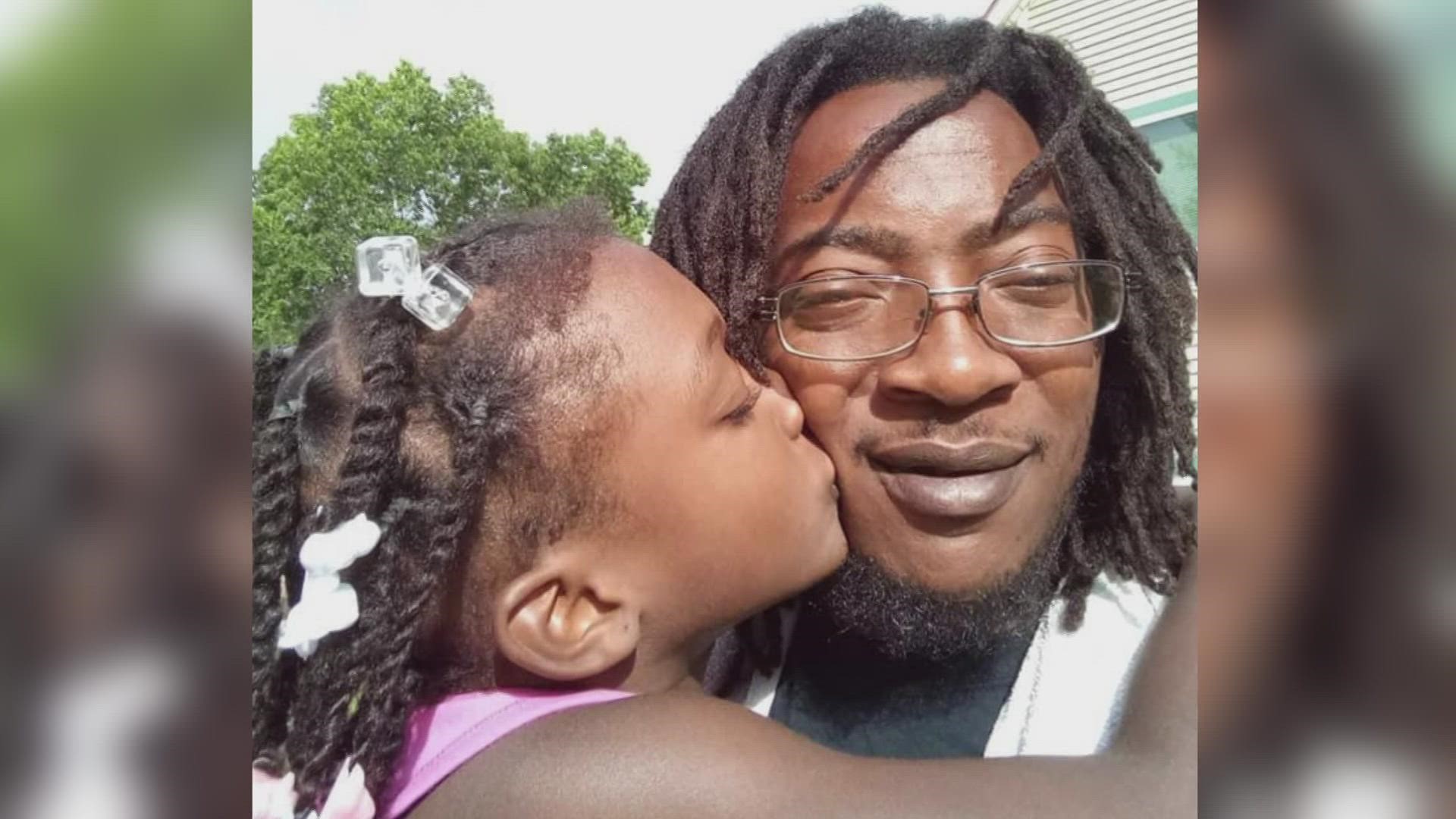 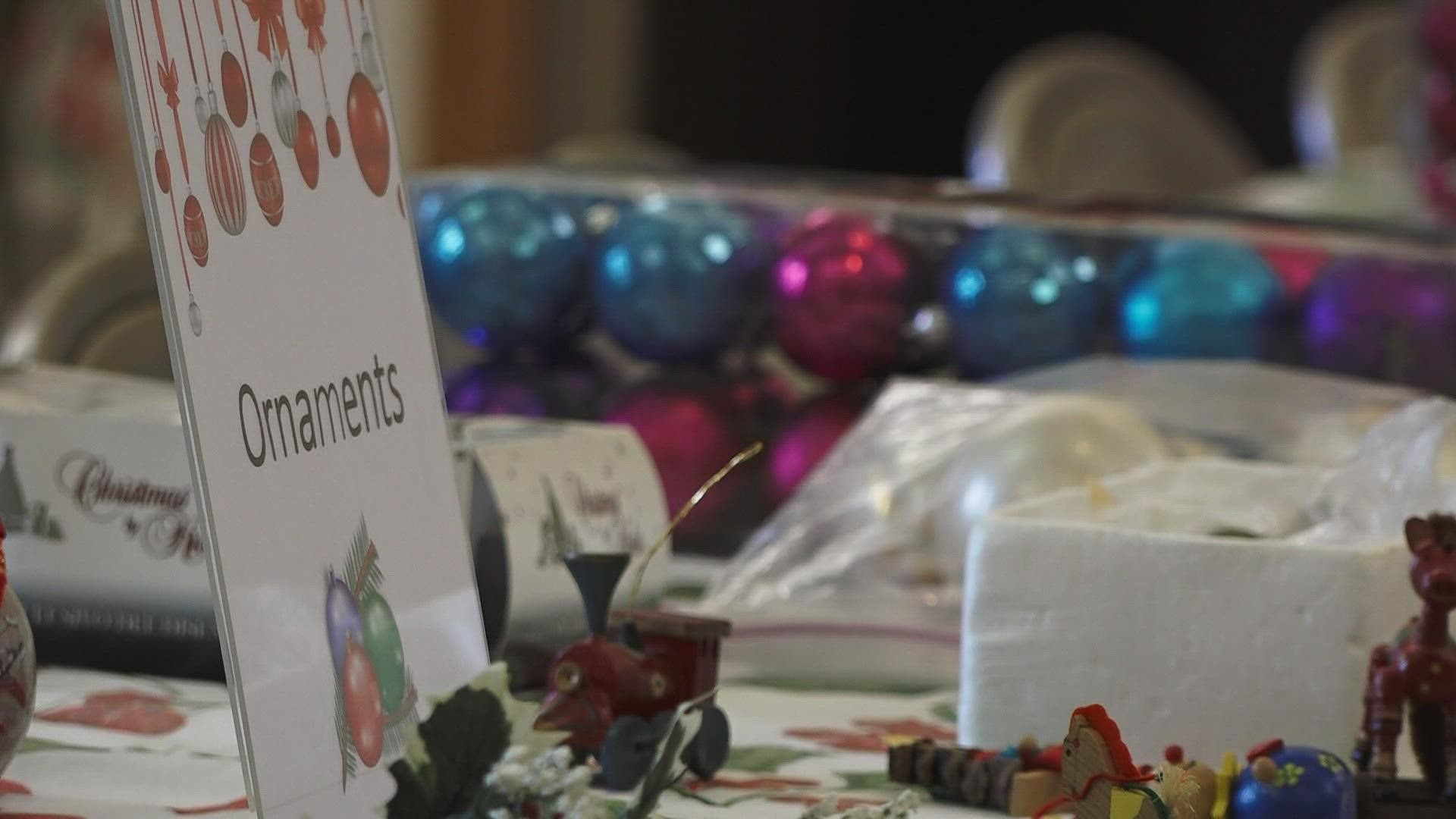