The 28-year-old mother was diagnosed with unspecified schizophrenia in September of 2018. 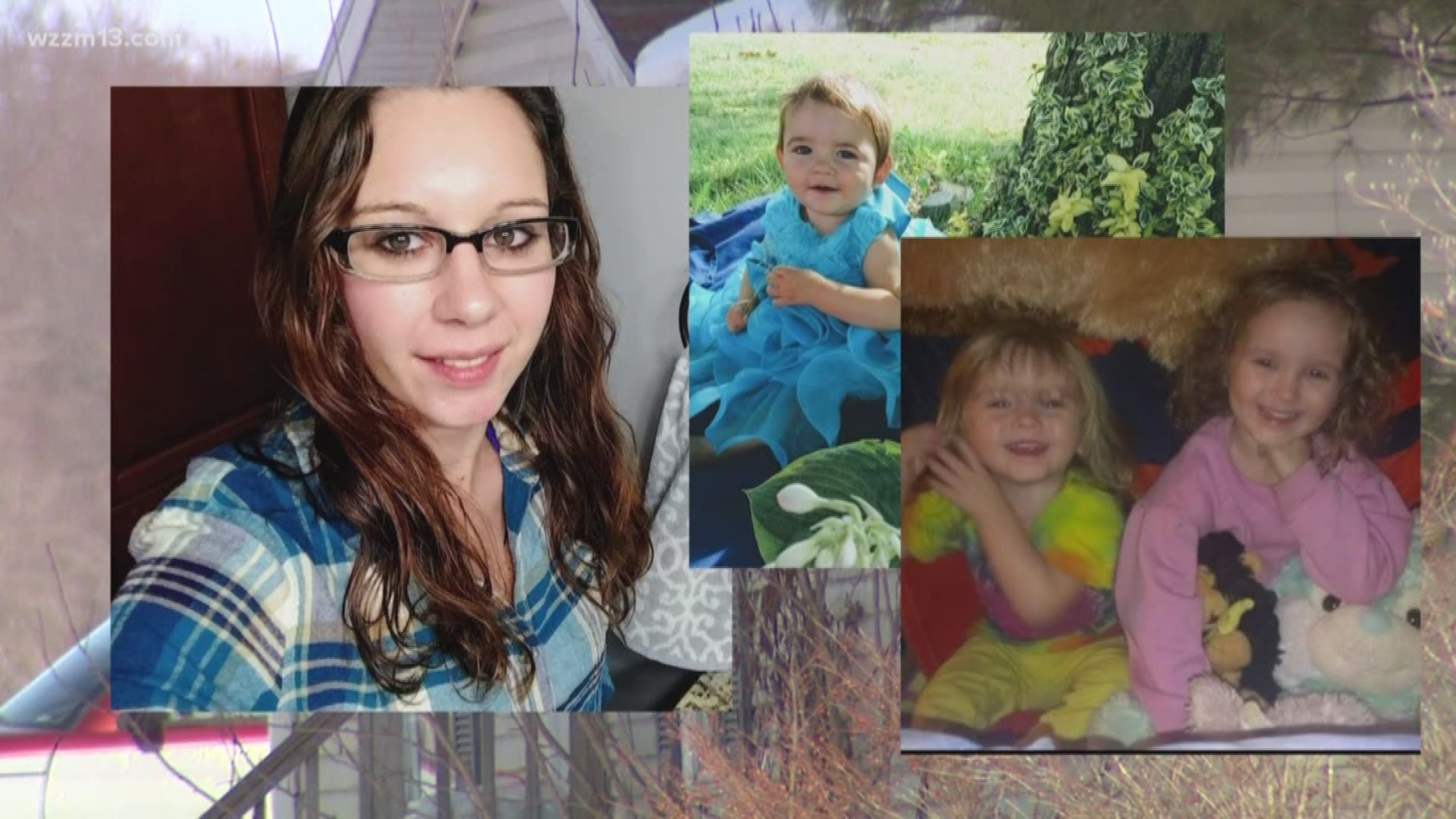 The 28-year-old mother suspected of killing her three daughters and herself had a history of mental illness marked by hallucinations and schizophrenia, according to court records.

Aubrianne Moore, who family members have identified as the woman in Monday's shooting, was hospitalized at Forest View Hospital in Grand Rapids for more than week in September, per a court order. A Forest View doctor wrote that Moore was a danger to herself and was unable to tend to her own basic needs at the time.

A petition for mental health treatment in Newaygo County Probate Court called for Moore to receive up to 90 days of treatment including hospitalization.

In the petition, a physician diagnosed Moore with unspecified schizophrenia noting that she was hearing and seeing things. The mother also stopped eating due to extreme paranoia that her food was being poisoned.

"Aubrianne is keeping her kids home from school because the television told her there would be a school accident today," a social worker wrote in the petition.

She laid awake at night believing people would break into her home, the social worker wrote.

"She loved those girls so much. I am sure she thought she was protecting them," wrote Ann Graham. "The girls adored Mommy. They understood Mommy was ill and loved her through it."

According to Tri County Area Schools Superintendent Allen Cummings, Moore had custody of her children.