"The system failed them. Society failed them. Now, our courts are going to fail them, too. This must end," Leslie King said. 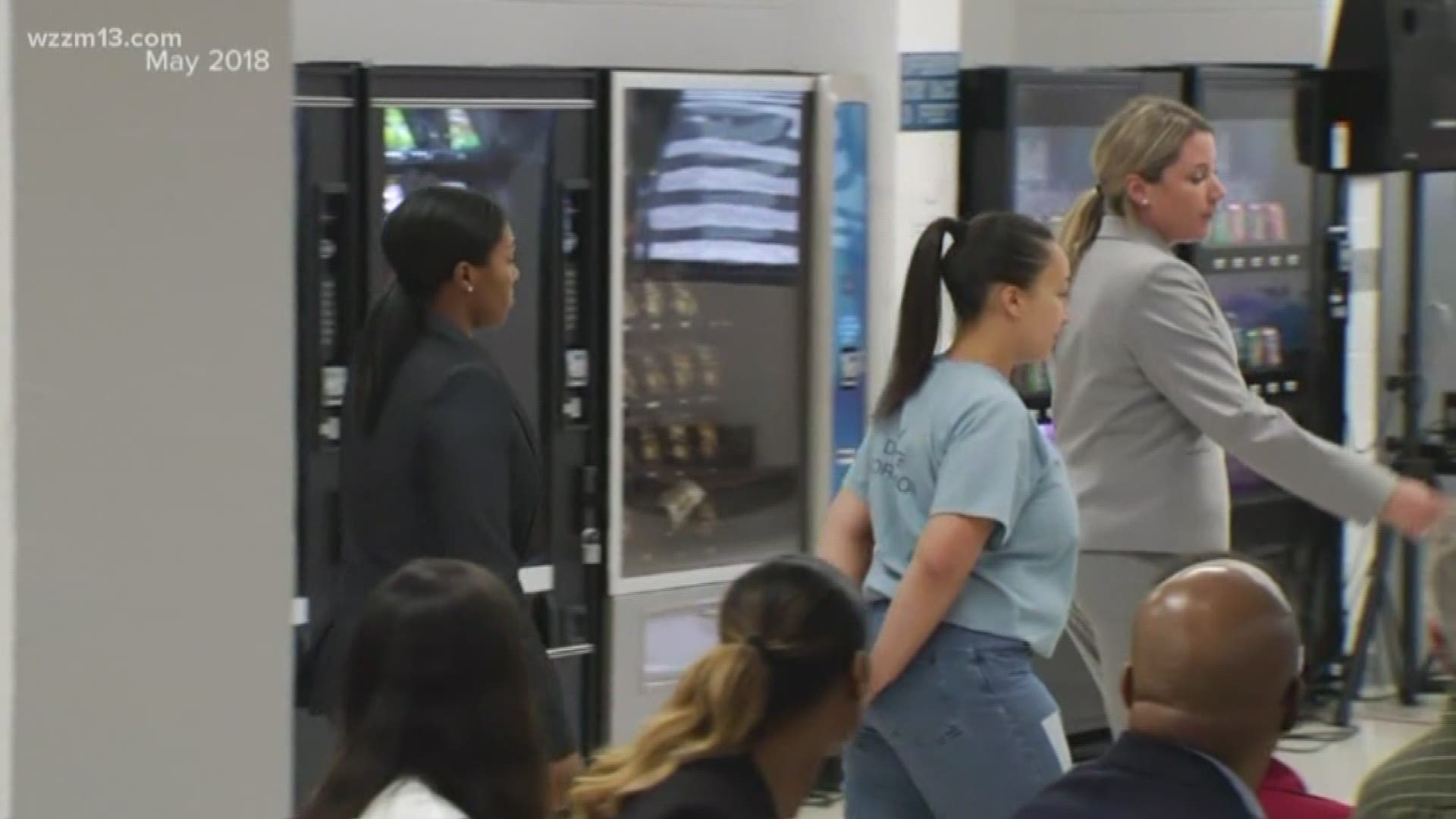 Leslie King drops everything on a daily basis to ensure sex trafficking victims in Grand Rapids get a second chance at life. On Jan. 3, she took that passion to Nashville, Tenn.

"Cyntoia was a 16-year-old child, who never had a chance," King said.

King traveled to Nashville to meet up with a network of other sex trafficking survivors from around the country along with members of Black Lives Matter. Together, about 100 of them, marched the streets of downtown Nashville screaming Cyntoia Brown's name.

"We marched a long time, but it was worth it," King said from her living room on Jan. 8.

Brown, 30, was charged with the murder of a 34-year-old real estate broker who had hired her for sex in 2004. Brown was 16 at the time of the crime, but she was tried as an adult and sentenced to life in prison.

"I was literally in tears," King said.

Brown will be released in August of this year and will remain on parole for the next decade.

"Something needs to be done, and we're doing it," King said.

King is heading to Columbus, Ohio on Saturday to march for Alexis Martin's freedom. Martin was 15 when police charged her in connection to the 2013 murder of her pimp, and she remains behind bars.

"Wherever there is a child and justice is inadequately served—I'll be there."