As the saying goes, 'don't cry over spilled milk' -- even when it's more than 6,100 gallons all over the roadway. 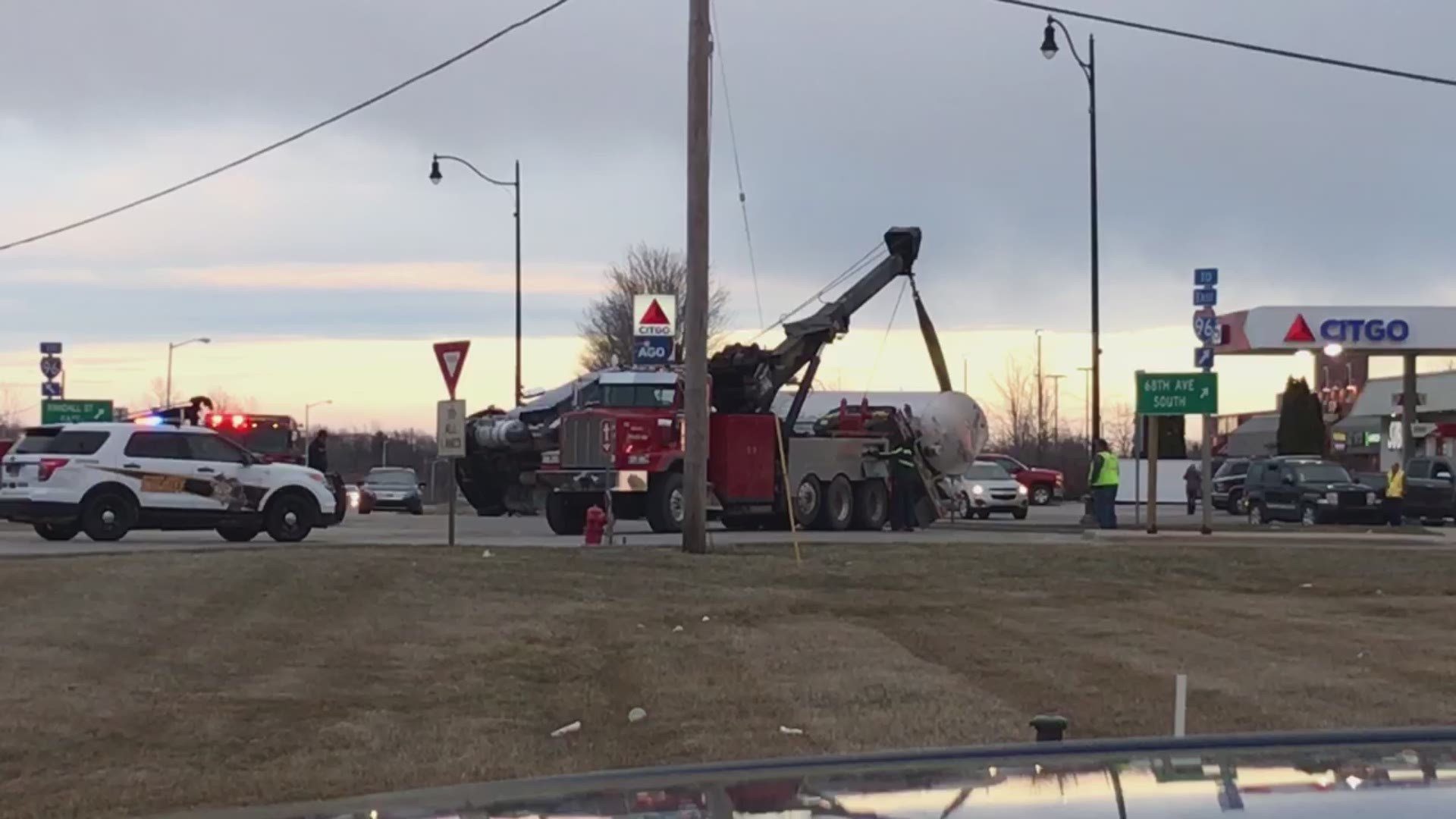 COOPERSVILLE, Mich. -- What a mess.

Crews in Ottawa County were stuck cleaning up 6,100 gallons of milk from the roadway after a semi-truck lost control, according to the Ottawa County Sheriff's Office.

It happened around 6:25 p.m. on Friday at 68th Avenue at Randall Street in Coopersville.

The driver of a semi lost control of a truck while trying to turn on the curve of roundabout. The semi ended up rolling over, and spilling thousands of gallons of milk on the roadway.

Authorities closed the area down for three hours while crews cleaned up.

EDITOR'S NOTE: In a previous version of this story, police said that 61,000 gallons of milk had spilled in Coopersville. However, that was incorrect. Changes to the story have been made to reflect the correct number of gallons.