What you need to know about getting a REAL ID; deadline postponed

“Call it a check and balance if you will,” said Chase. “Even though it’s a new situation, I think it’s really good for the purpose... 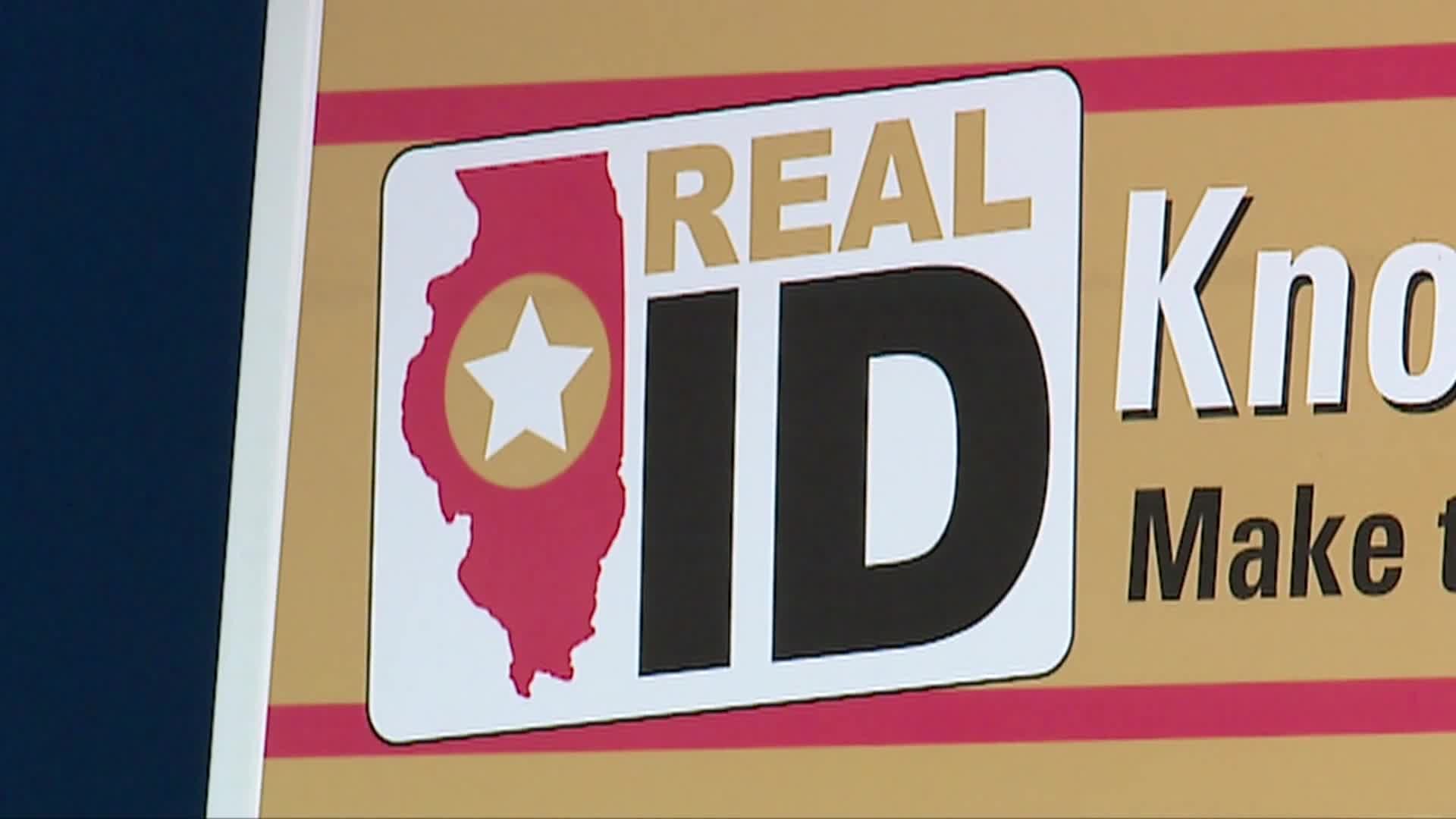 UPDATE as of Monday, March 23:

President Donald Trump said the deadline for having a "REAL ID" will be postponed amid closures across the United States in response to the coronavirus.

That new deadline has yet to be released.

ORIGINAL:  SILVIS, Illinois -- Beginning in April 2019, people in both Illinois and Iowa are being asked to get what's called a "REAL ID" It looks just like your driver's license, but will be more widely accepted.

Starting October 1st, 2020, the federal government says a standard driver's license will not be accepted if you are flying anywhere in the U.S. Instead, the REAL ID will be needed to fly commercially or even visit a secure federal facility like Arsenal Island.

Related: How to know if you need a ‘REAL ID’ in place of your current Illinois ID

The difference between the two? A gold star in the upper right corner.

Still, it is more than just an added decal. The federal government requires the new ID for better security at airports and federal facilities.

The change may be more than a year away, but people already have concerns right now.

"I travel some. I just don't think I need anything besides my license," said Kerry Johns, a Geneseo resident. "If you already use a passport and you have forms of ID, what more do they need there? We have a driver's license. It's been sufficient for my whole life."

Michael Chase walked out of the D.M.V.  Thursday, April 11 after applying for a REAL ID himself.

"Call it a check and balance if you will," said Chase. "Even though it's a new situation, I think it's really good for the purpose of security."

In 2005 -- Congress passed the REAL ID Act which established minimum security standards for state-issued IDs. While the act requires federal facilities to only accept REAL IDs come 2020, state participation is voluntary. Illinois and Iowa are two of the 39 states following suit.

"When you got that stamp on your drivers license, you know that you are who you are," Ann Marx of East Moline said. "And everybody that you give it to, they know who you are."

To create an interactive checklist of required paperwork for a Real ID, click here.