It started as a concept 14 years ago, but in June 2021, it was finally complete. WMU College of Aviation's $20 million expansion is currently "taking flight." 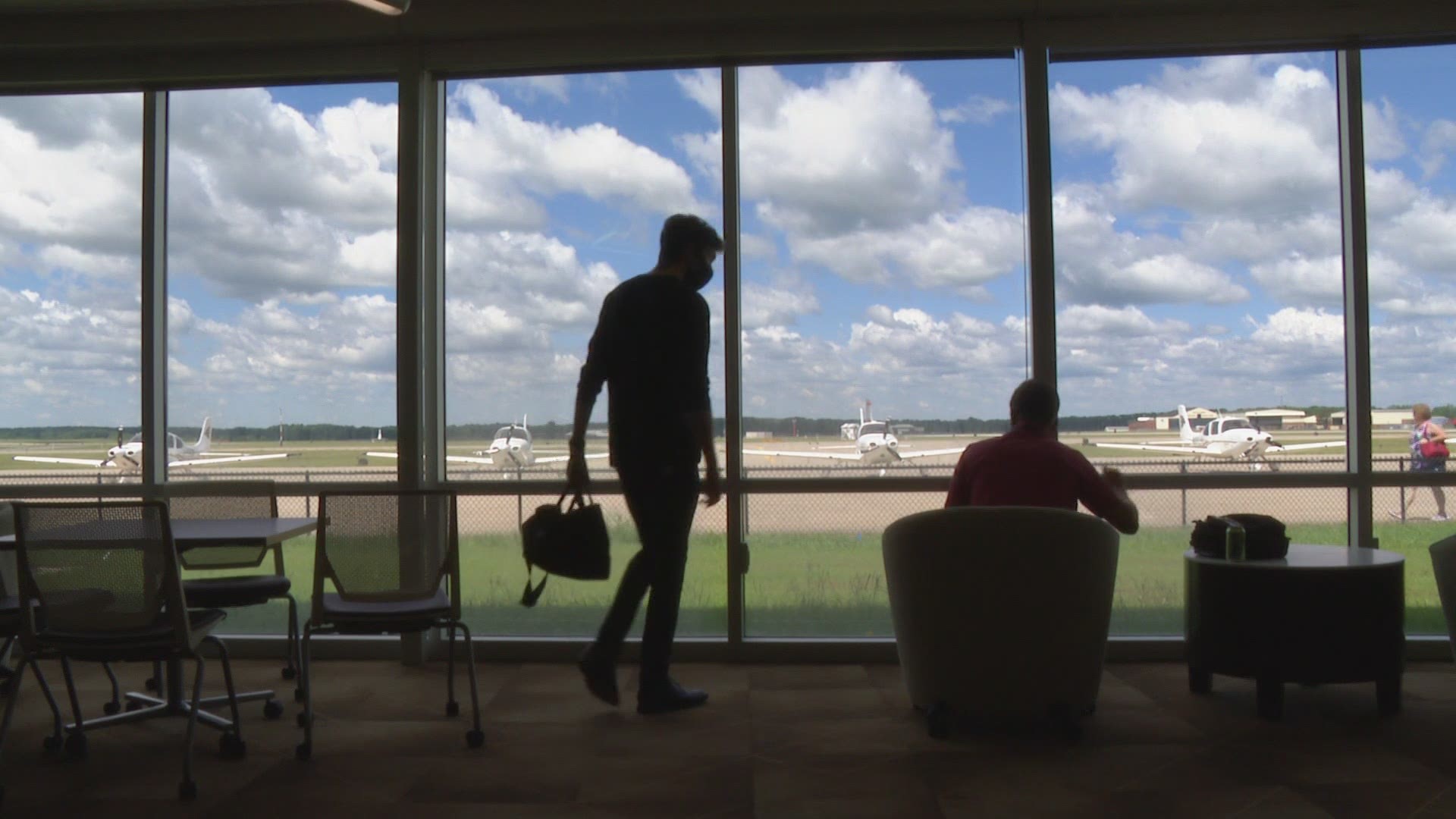 BATTLE CREEK, Mich. — One of the nation's elite aviation schools has completed a $20 million expansion project that it hopes will translate into a better student experience, as well as create the ability to double the current student enrollment over the coming years.

"This expansion project actually started as a concept 14 years ago," said Tom Thinnes, the manager for recruitment, marketing and outreach for Western Michigan University's College of Aviation. "Nothing happens overnight."

The expansion idea remained a concept until a few years ago when WMU was able to secure $16 million from the State of Michigan which helped it become a reality.

"We're grateful for the state of Michigan," said Thinnes. "WMU was able to raise the remainder of the money necessary and we were able to break ground on this expansion in the spring of 2019."

Construction ended on the expansion in late May of this year, and the new addition opened to current aviation students in June.

"What we needed to do was get everybody under one roof and truly bring them home," said Thinnes. "The facility in Battle Creek is now a one-stop-shop for all of our aviation students and faculty."

The expanded facility has allowed the aviation school to grow from four classrooms to 11; six pilot briefing rooms to to 25; a new cafeteria so students don't have to leave to eat and office space for all of WMU's aviation faculty who have spent many years traveling between the Kalamazoo and Battle Creek campuses.

"The lights in the expanded facility are like propellers, the hallways are like concourses and the classrooms are like gates," said Thinnes. "The students love the smell of jet fuel in the morning, so that's what they get now."

Thinnes says WMU's College of Aviation is now built to accommodate as many as 2,500 students, which is close to double what's currently enrolled.

"We are one of the elite aviation programs in the country," said Thinnes. "We're ready for what the future has to offer." 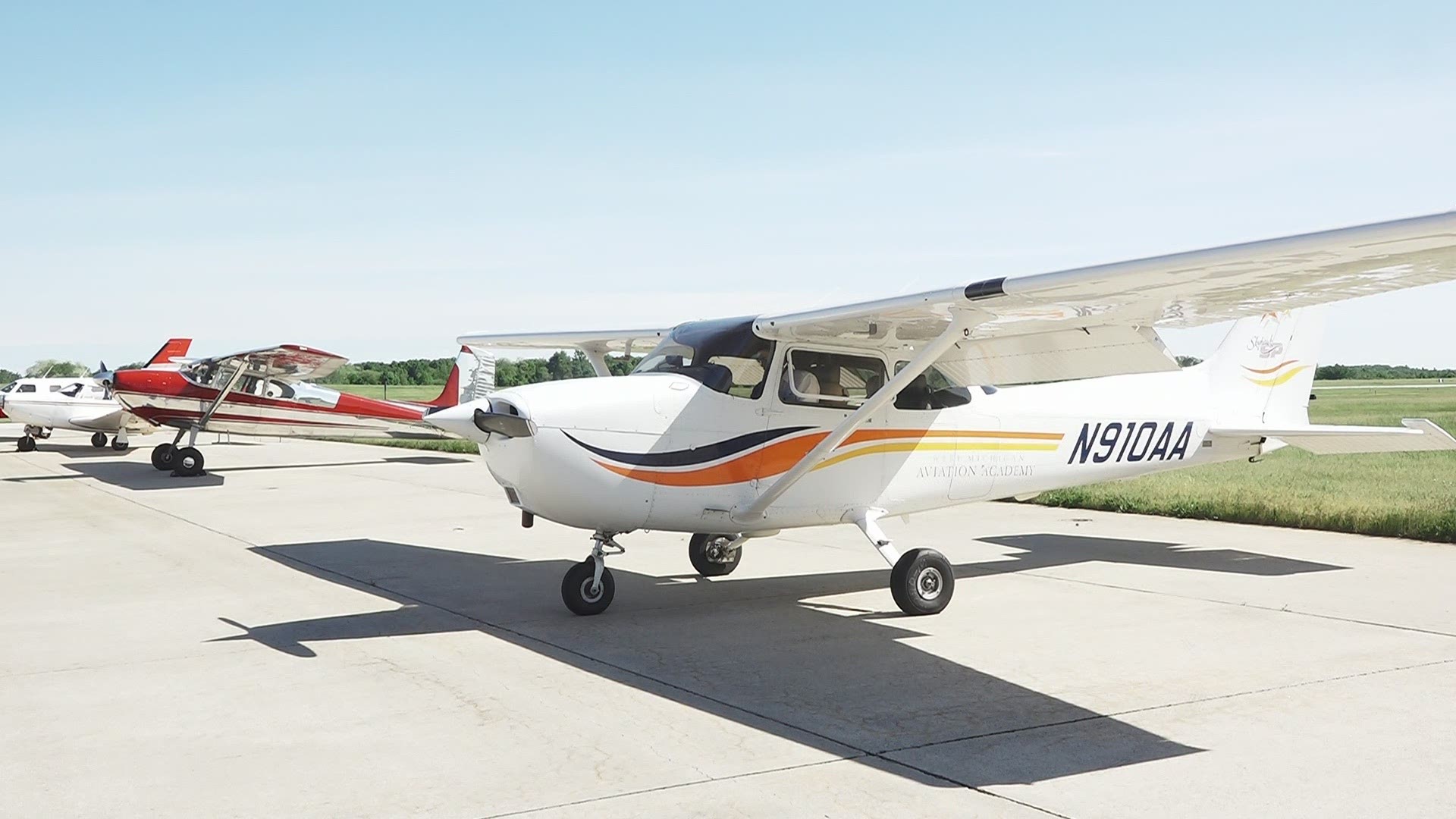