HARTFORD, Mich. - A woman was arrested by the Van Buren County Sheriff's Office earlier this month for leaving her two toddlers unattended for more than 18 hours.

According to VBCSO, officers were dispatched on Sept. 14 to 55923 County Road 687 in Hartford for a complaint of two toddlers standing in the middle of the road wearing only soiled diapers. The Pokagon Tribal Police Department also arrived on scene at the same time a postal worker witnessed the children in the road.

The postal worker and officers with PTPD were able to remove the toddlers from traffic without incident.

After discovering the apartment they were staying in was empty, deputies searched for the parents or guardians for more than 90 minutes before located the biological mother, Sydnie Green.

Green admitted to leaving the children nearly 18 hours earlier to meet friends. She stayed in the Battle Creek area overnight.

Green was arrested and charged with second-degree child abuse. She is currently lodged in the Van Buren County jail on $25,000 bond pending her next court hearing.

The children were only slightly dehydrated at the time and were turned over to family members with the assistance of Child Protective Services.

Anyone with additional information is asked to call the Van Buren County Sheriff's Office at 269-657-3101. 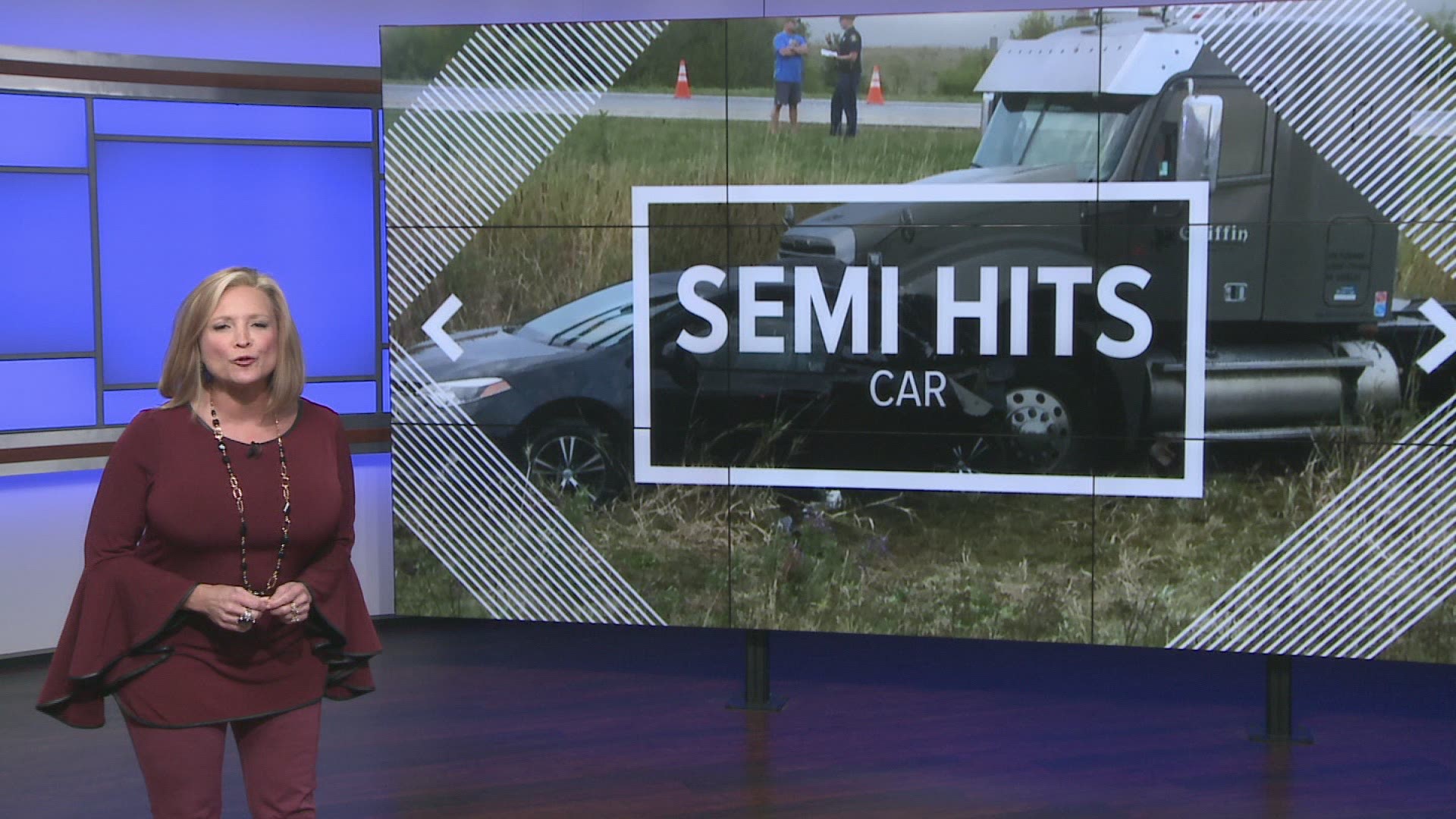