Woman thanks GRPD officers for random act of kindness

Grand Rapids Police officers paid it forward when they bought dinner for a woman and her children. 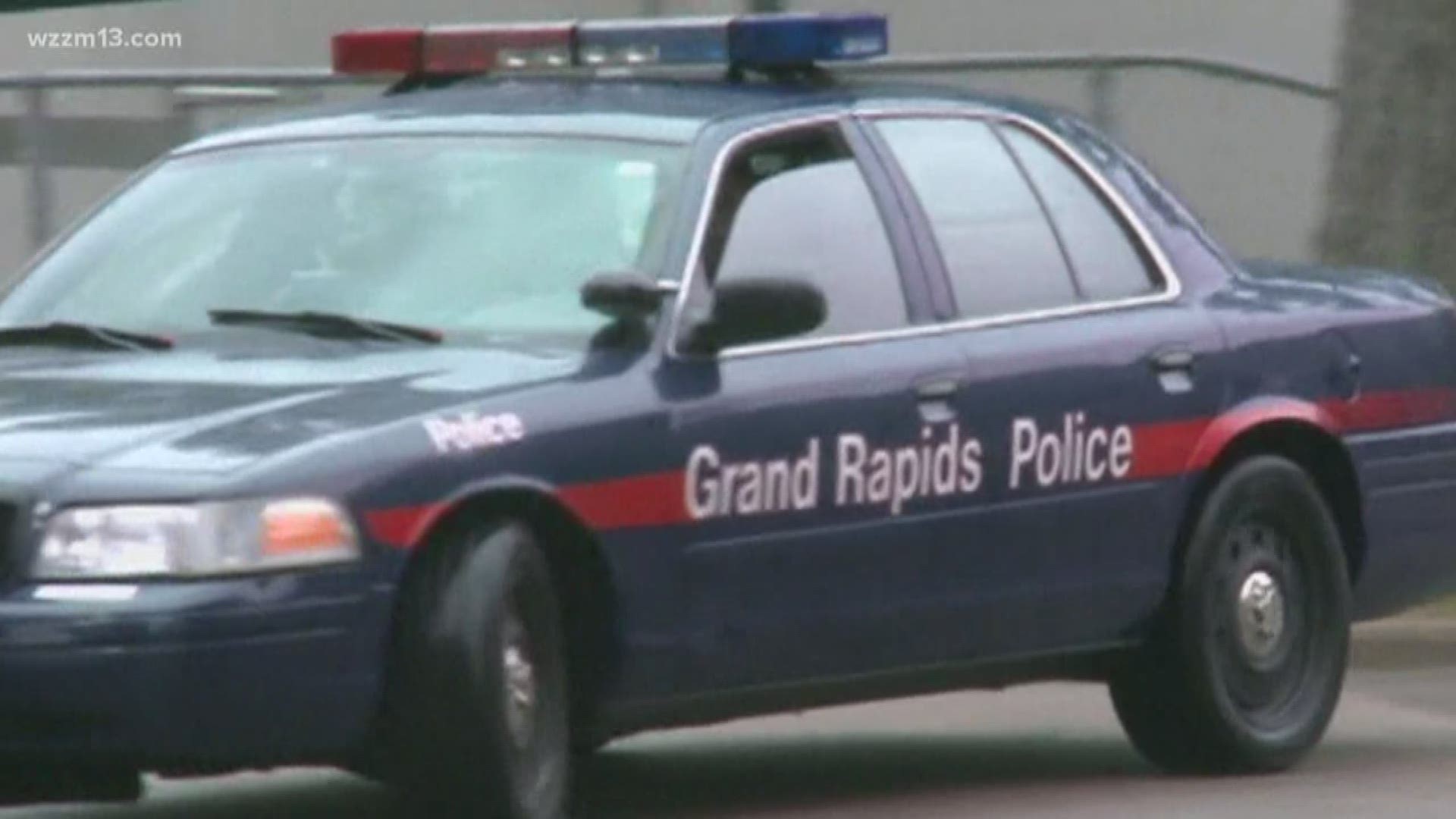 GRAND RAPIDS, Mich. — It's something we don't hear about every day. Kindness to complete strangers, for no other reason than just to be nice.

That's exactly what one woman said happened to her and another family Wednesday night, at the Mr. Burger on Lake Michigan Drive.

"I was so surprised," mom Brittany Carmody said. "I could not stop smiling and I didn't get to say thank you."

"I just put it on Facebook because I wanted to put it out there as kind of a thank you," Carmody said.

She wanted to thank the three unknown Grand Rapids police officers who were eating dinner at the restaurant on Wednesday.

"Another worker had come over and whispered something to the cashier and then I went to hand her my card and she said 'Your meal is covered; the police officers wanted to pay for the next couple of people's food,'" Carmody said.

The restaurant's general manager said he sees this kind of thing happen frequently.

He said it's not just officers shelling out their own money to pay for others.

"It's been the whole area," Ghent said. "It's not really out of nowhere. We've been having it once a week somebody goes ahead and does it; it's really something to see."

A little bit of kindness can truly go a long way.

"I have three kids and I'm a single mom and it was a big deal to me. I was so excited," Carmody said.

Carmody used that experience as a teaching moment.

"It kind of helped them see how nice they are and not to be scared of them," Carmody said. "Police get a bad rap sometimes, so I just wanted to say thank you in a round about kind of way. I didn't know if it'd get back to them or not and I felt bad for not saying thank you, and I was so thankful and I wanted to put it out there," Carmody said.

13 ON YOUR SIDE reached out to GRPD for comment and Sgt. Dan Adams said he's happy to see this.