Elizabeth Blackwell wasn't content letting society tell her what she could do. 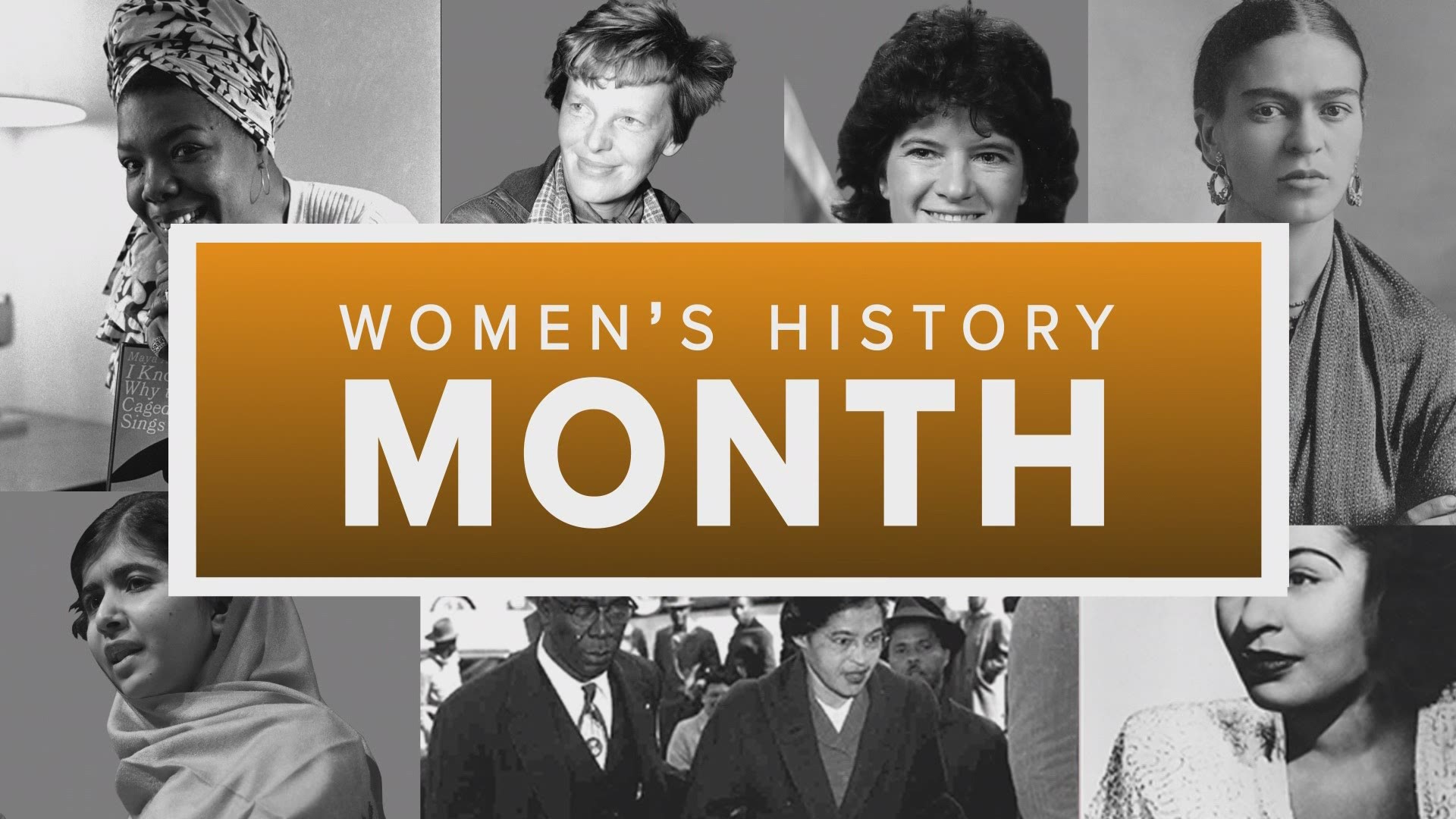 Elizabeth Blackwell was not on the long path to working in medicine. She didn't grow up dreaming to be a doctor. In fact, in her autobiography she wrote she was disgusted by the "ailments of the human body."

But when a female friend was dying and said the worst of her pain could have been avoided if her doctor had been a woman -- Blackwell left teaching and started applying to med school.

Elizabeth Blackwell was born in Bristol, England in 1821. Her father moved the family to the United States when she was 11. He was an abolitionist and wanted to help free the slaves. This was a dream he would never live to see. He died in 1838.

But the desire to help people was ingrained in his family.

In 1847, after the death of her friend, Blackwell began applying to medical schools. She applied to 29 in total and all of them rejected her. Except one.

The faculty of Geneva College put it to a vote of the student body, assuming the all-male class would reject it. But they didn't. They decided to play a joke and admit her.

But Blackwell wasn't in on the joke. Instead, she turned up on campus and studied *hard*

Two years later on January 23, 1849, Elizabeth Blackwell was awarded her Doctor of Medicine -- the first woman to get an M-D in the U-S.

From there, she studied 2 years in London and Paris -- studying midwifery -- and was on her way to becoming a surgeon when she contracted an eye disease from a child she was treating.

She lost her sight in one eye. She was unable to find work at a local dispensary -- so in 1853 she established her own.

By 1857, she and her sister expanded this into the "New York Infirmary for Women and Children" -- an institution which, 10 years later included the first American medical school for women.

Elizabeth Blackwell wasn't content letting society tell her what she could do. Three years after she graduated, 20 other American women followed her lead and earned their MD.

She lived her life to provide care to the poor, and opportunities to women.