Heather Wood-Gramza was perusing the internet and found 'Tovertafel.' She never knew her interest would lead to Zeeland's library being the world's first. 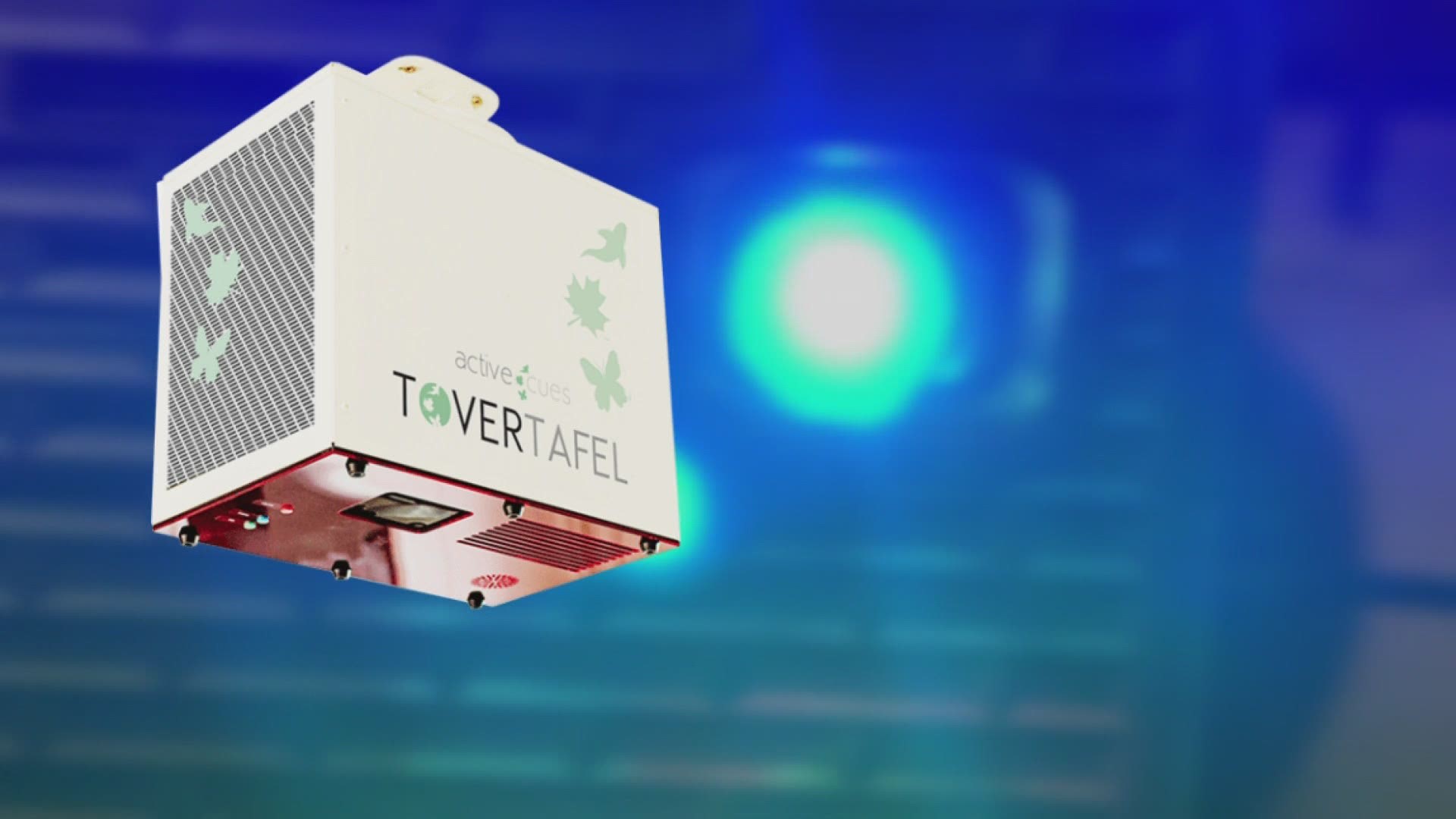 ZEELAND, Mich. — The word 'Tovertafel' is Dutch for, 'Magic Table.'

The Howard Miller Public Library in Zeeland will be the first in the world to receive and implement the Tovertafel, cutting-edge technology, which the library hopes will help its patrons with cognitive challenges.

Heather Wood-Gramza, who is the director & community leader of the Howard Miller Library, says she was perusing the internet during some free time in the fall of 2019.

"I came across this company in the Netherlands who was creating what I thought was some amazing technology for people suffering from dementia and living with cognitive challenges," said Heather. "I sent them an email and they responded saying, 'This is not available in the United States but we'll reach back out to you when it is.'"

In December 2020, 18 months after Heather sent the initial email, Tovertafel responded saying that the Zeeland library would be the first library in the world to implement this technology.

"Typically, this technology has been geared toward more residential or institutional types of settings," added Heather. "I was really curious to see what this would look like in a library setting."

Tovertafel is basically a gaming system. It's like a movie projector that's installed on the ceiling and projects different objects on a flat surface for people to interact with.

For example, as people's hands touch the bubbles, they pop, and the pop can be heard.

"Research states Tovertafel increases physical activity and focus," Heather added. "And the effects of interacting with the game can last up to a week which, to me, is valuable especially to the person who is experiencing dementia or who has an intellectual disabi9lity."

The library used the Howard Miller Endowment Fund to pay for the Tovertafel. It cost $10,000, and will be sometime in April of this year.

It will include an unlimited subscription for new games for the first two years.

"Public libraries are always trying to figure out how to build meaningful community spaces and things that will engage all people," Heather said. "I sincerely believe that this can do that." 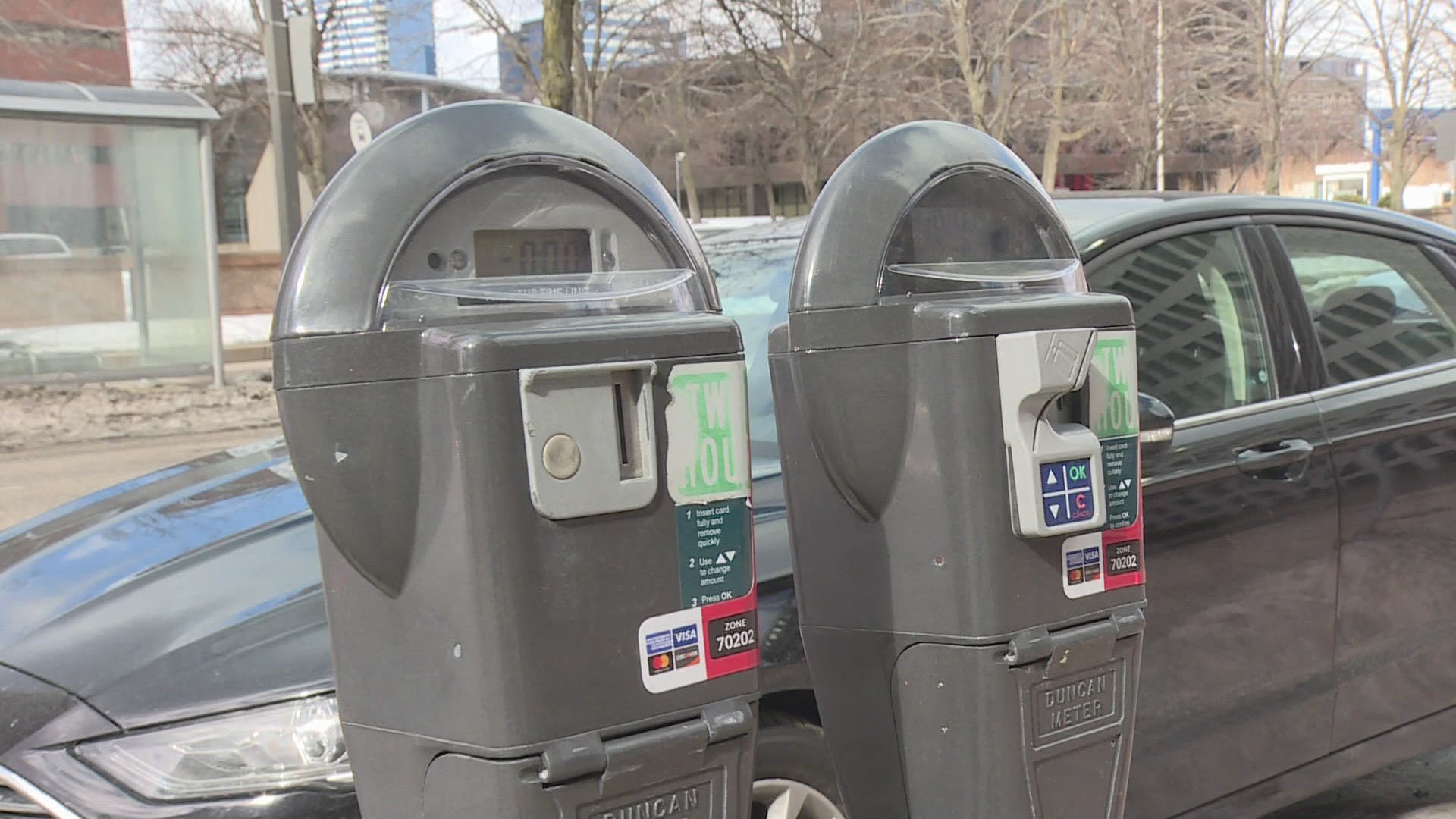