The Grand Rapids YWCA has treated more than 260 victims. 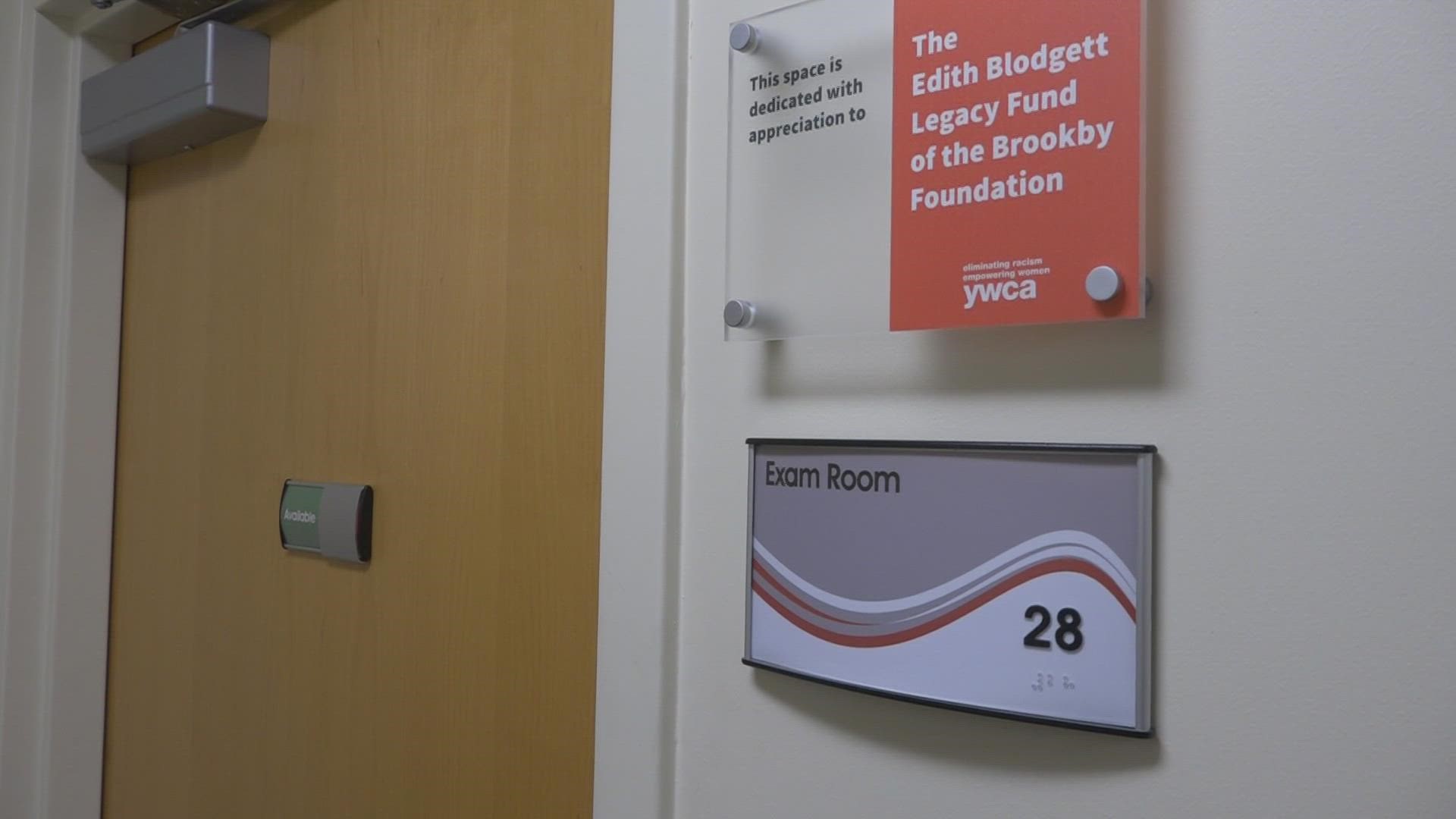 GRAND RAPIDS, Mich. — The Gabby Petito tragedy has shone a light on just how common strangulation is among victims of domestic violence, many of them children.

A coroner this week concluded the blogger had died of strangulation.

13 On Your Side was allowed access to the pediatric exam room inside the Grand Rapids YWCA at Fulton and Division.

There, the Association’s Nurse Examiner Program was busy performing the critical work of conducting forensic exams in the wake of sexual assaults, working in tandem with law enforcement and the victims of cases involving strangulation to educate and inform with regard to the signs and symptoms.

Director Stephanie Solis told 13 On Your Side that a full third of her patients were under the age of 18.

Between children and adults, Solis said the program had treated more than 260 locals who reported being strangled, many by a romantic partner or significant other.

Just as many sexual assaults fly below the radar, strangulation cases often go unreported, in part, because the signs of strangulation may not be obvious.

“The preconceived notion I think for the vast majority of the population is that you are going to see physical marks. It's going to be very apparent when someone's been strangled,” Solis related. “The truth of the matter is that's not true.”

Calling for an evaluation can prove a critical first step, Solis said, because even after the fact, strangulation can lead to stroke, cardiac arrest, traumatic brain injury, in addition to other serious long-term health consequences.

If you or someone you know has experienced strangulation, reach out to the YWCA’s confidential help line 24-hours a day at 616-454-YWCA (9922).