A Northview basketball player might be turning down multiple Division I athletic scholarships. Here's why.

Either path lets Kyler Vanderjagt play basketball, but one option wouldn't include the free ride. 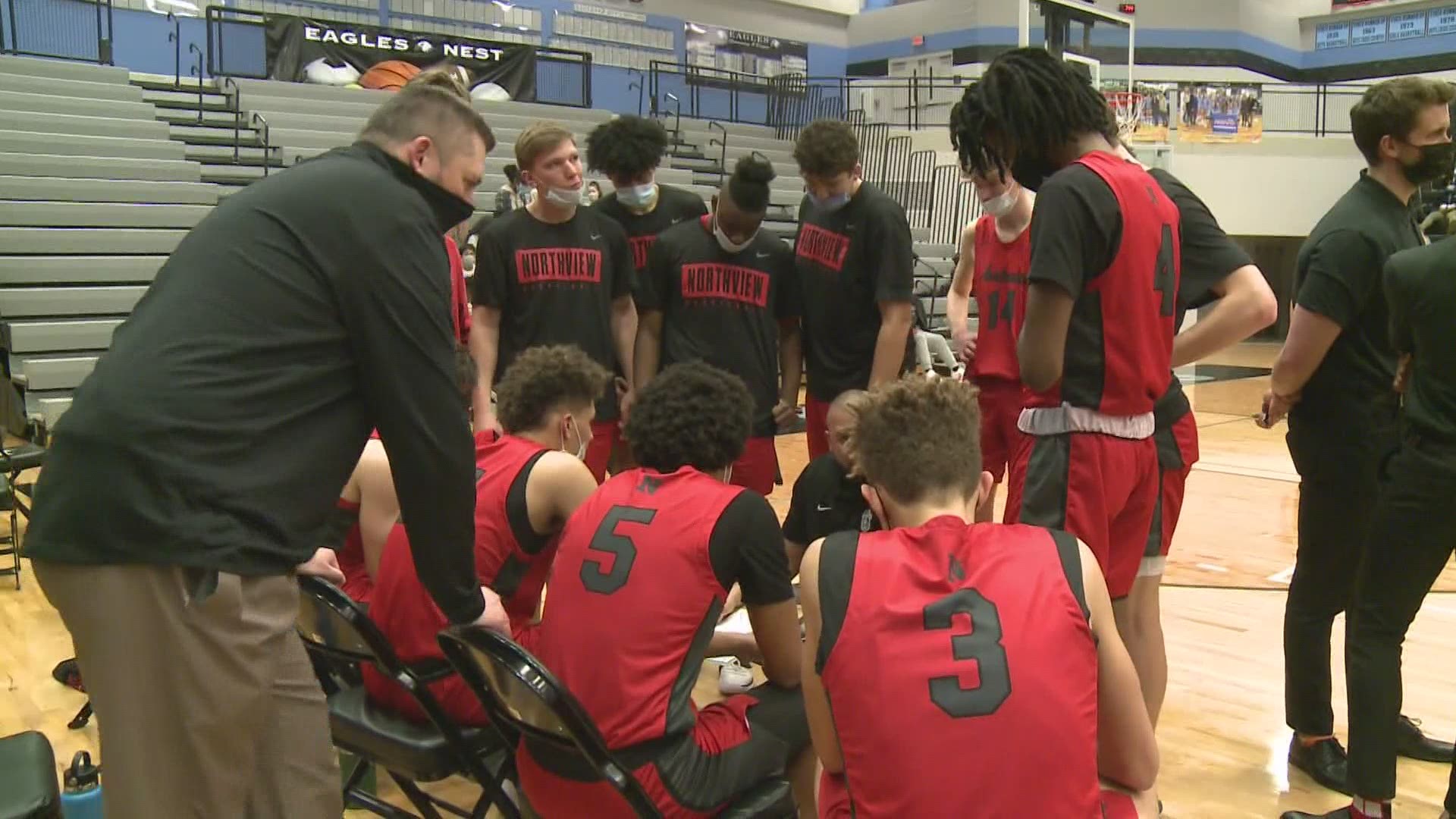 GRAND RAPIDS, Mich — There are literally millions of kids who would love to be in Kyler Vanderjagt’s shoes.

How many offers does he have?

The Northview basketball star has some offers from Division II schools, and a couple of D-1 Mid Majors including Western Michigan. But seeing as how the 16-year-old junior is still developing, even bigger schools are now also coming into play.

"Yeah Michigan, Ohio State," he says with a smile.  "A lot of these Big Ten schools."

Turning down any of those athletic scholarships would be just about unthinkable for most high school athletes. But here’s the thing.

You see, Kyler has a dream of one day doing just that by becoming an anesthesiologist. With a 3.9 GPA, he’s finding that basketball teams aren’t the only ones expressing interest.

"You know, I think here at Northview our student athletes really do go at it in the classroom," says his head coach David Chana.  "Just across the board, he sets the standard for us.

Kyler already has an offer at Princeton. If he takes it, he’ll still get to play basketball, but since Ivy League schools don’t offer scholarships based on academic or athletic achievement, he’ll be kissing that full ride goodbye.

"It’s definitely a tough decision that we will sit down and make here in, gosh, the next year. It’s creeping up on us," Chana says.

Decision day will be here before anyone knows it but Kyler’s not getting concerned. He says when it comes to finding the perfect place, he’ll know when it feels right, even if it means turning down a free education.

"From the recruiting aspect, I’m kind of just waiting things out," he says. "Obviously I would love to have bigger schools but trying to get comfort, to know the campus, and getting to know the coaching staff is more important."

It’s nice to be wanted but it’s even nicer to have options. And no matter what path he chooses, Kyler has plenty. 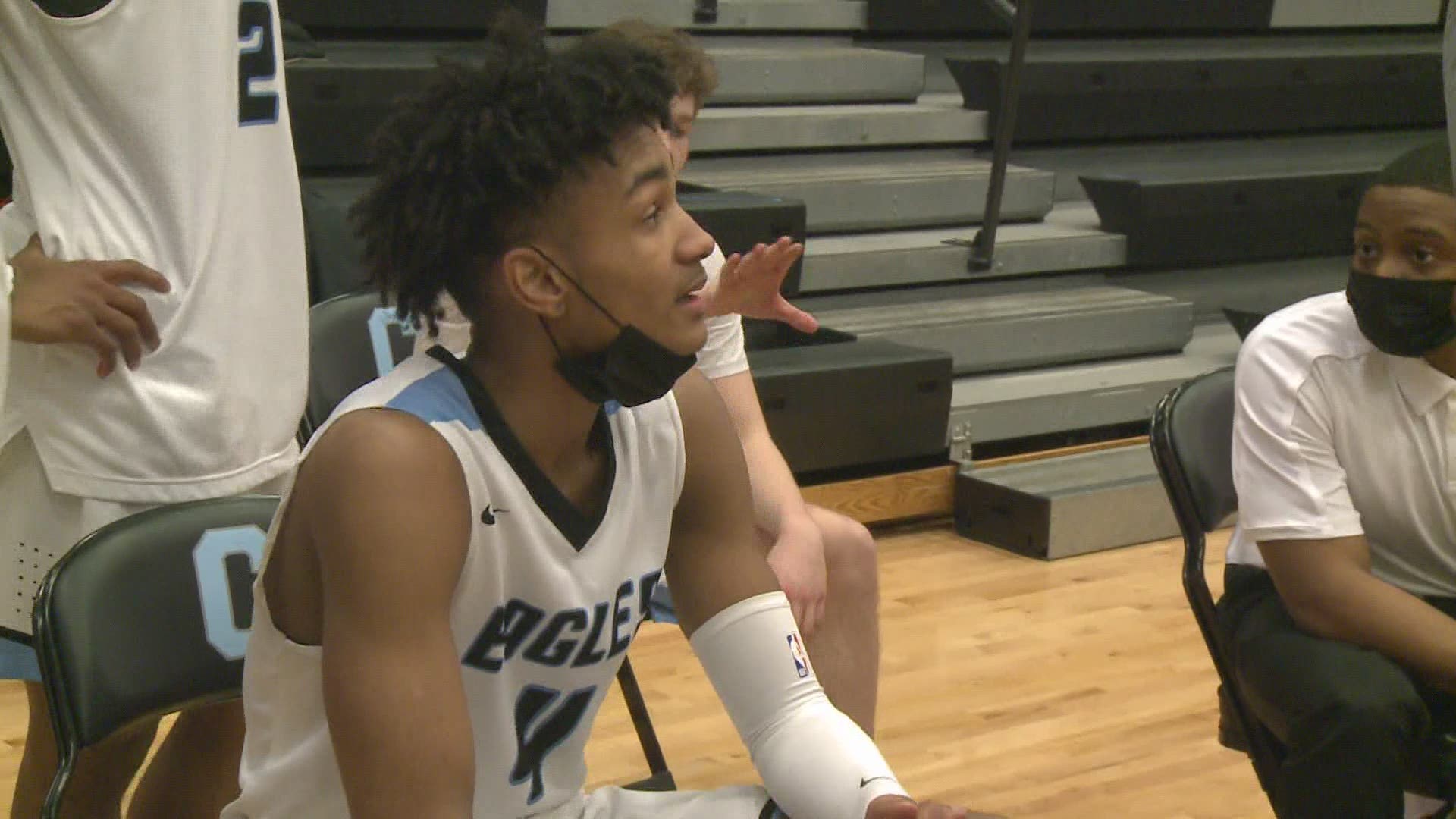