A Summer Without Baseball? How the pandemic is impacting the West Michigan Whitecaps

Credit: Mike Lacett
Despite fears Jarecki is confident fans will show up if the games are played and if they are legally allowed to be there.
Author: Mike Lacett
Published: 6:23 PM EDT May 1, 2020

GRAND RAPIDS, Mich. — Having been through a few economic crisis, Whitecaps general manager Jim Jarecki has reached this conclusion.

“Baseball and movie theaters will always be the two things that come back,” the 27-year leader of the organization explained.

We’re not sure about the future of movie theaters but we do know fans are clamoring for the return of sports and Jarecki is confident they’ll have something to cheer about sooner than later.

“I always keep my optimism up there,” he told 13 On Your Side earlier in the week. “I’m never going be the one that says, ‘we are not going to play,’ until they say ‘it’s not going to happen.’”

While he’s optimistic, he’s also realistic. If baseball could return, he knows it would take about a month to get things started. That would be another month without income for both himself, the team, and all its employees.

“The biggest effect has been, (on) the seasonal workers,” Jarecki said. “Obviously this has been the part time jobs for many of the people that come out and work the ball park.”

If the season had begun as scheduled, the Caps would be about a month in. Jarecki has been thinking about that a lot recently as well as all the things he misses about going to the ball park.

Baseball will come back but for Jarecki, it won’t be soon enough. 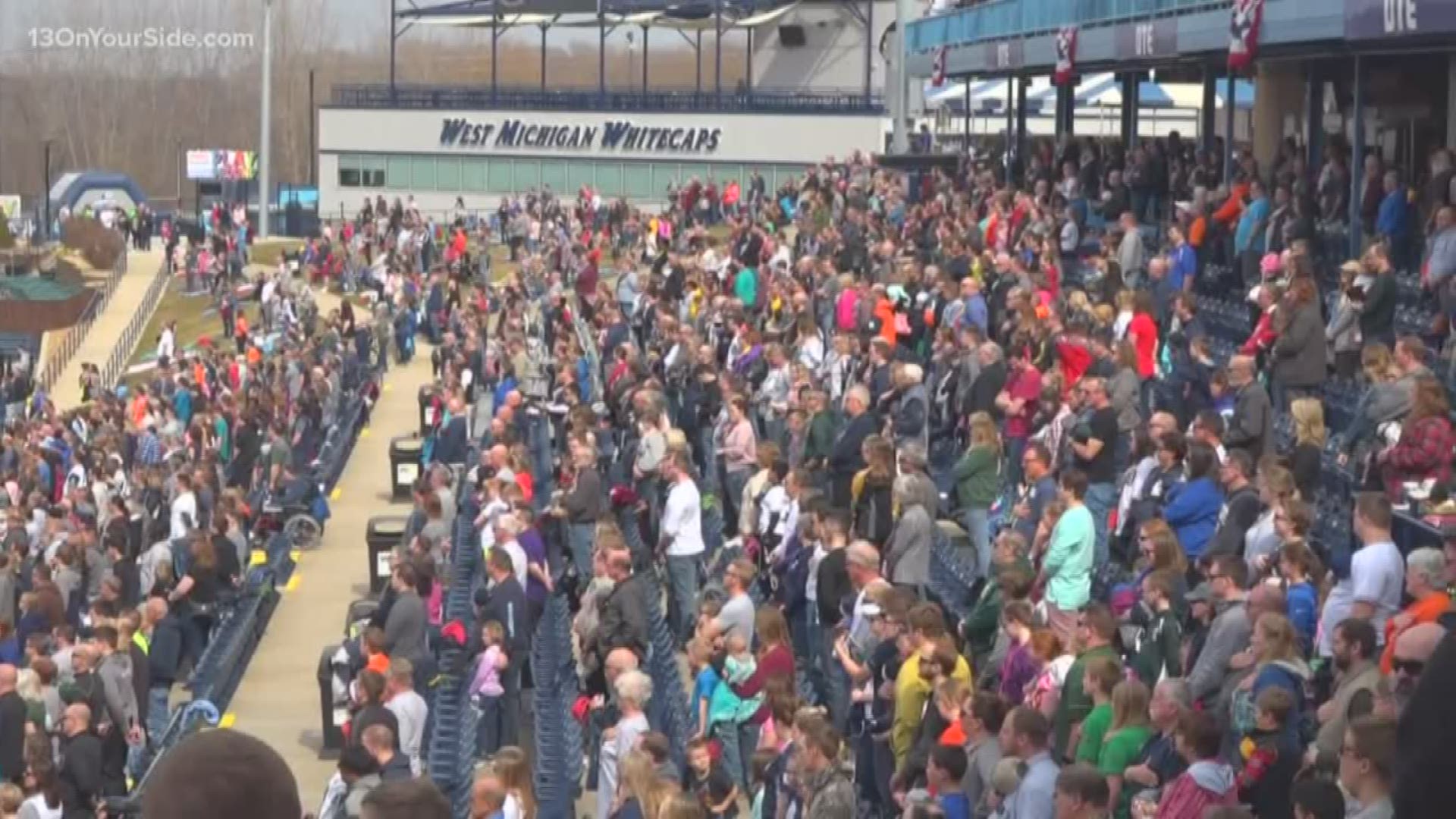