After fall practice restart, swimmers and divers struggle to get ready for MHSAA states

Teams only have ten practice to get ready for next week's final. 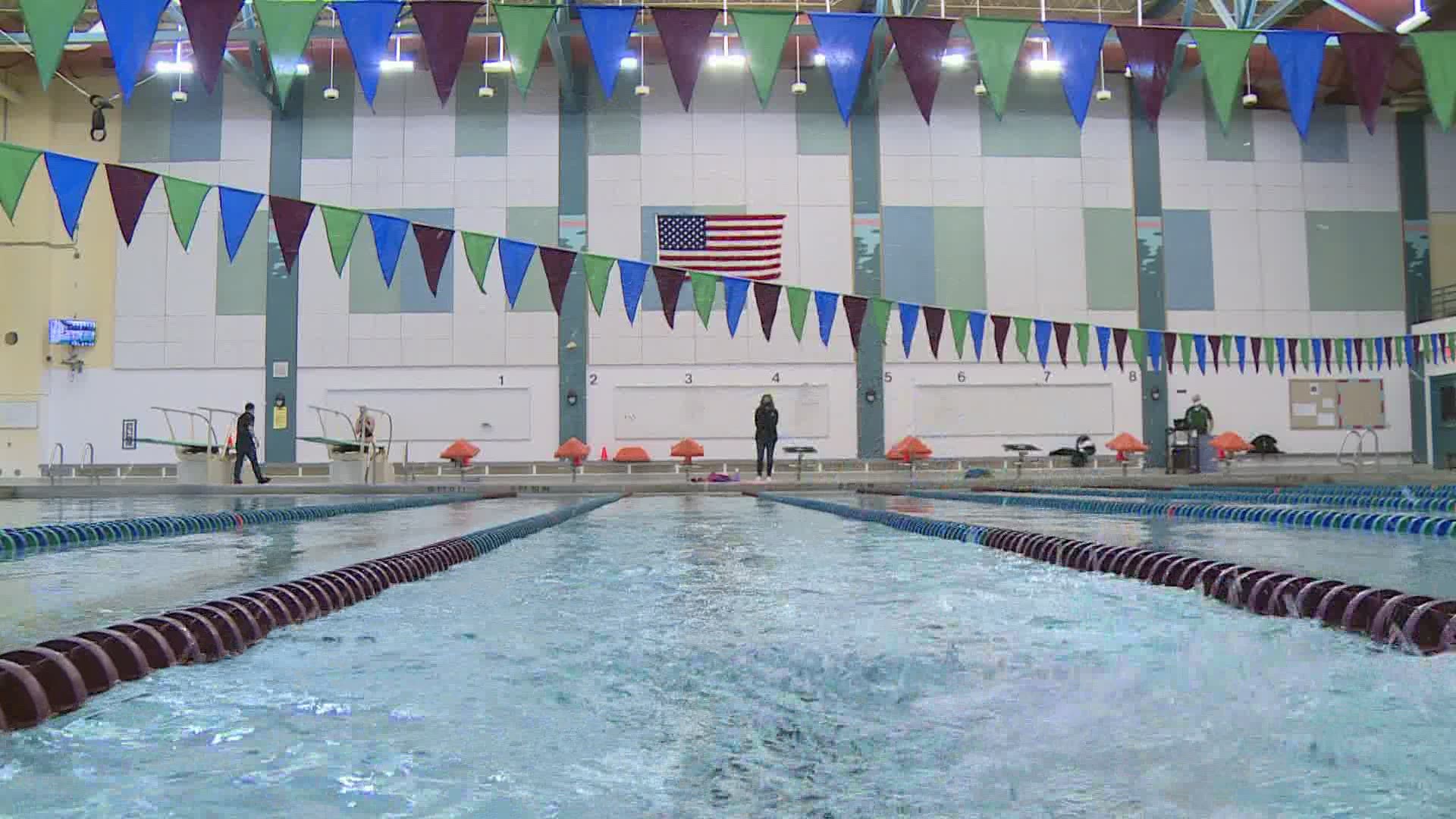 Forest Hills Northern senior diver Abby Koops admits she initially didn’t have much of a chance to win at states this year, however in the last two weeks her odds have greatly improved

I’m not sure who all dropped from our conference in D1 but I think there is a possibility I got a lot better than expected,” says Koops.

While the MHSAA doesn’t have the numbers, sources say a significant amount of swimmers and divers across the state have dropped out of this year’s championship event. In West Michigan for example, the entire East Grand Rapids swimming and diving team decided to opt out, a major loss considering they’re one of the perennial powers of the area.

"I totally understand of where they are coming from,” says Olivia Oorbeck, a freshman swimmer at Forest Hills Central. “It sucks being out of the pool for six weeks and then to be called back two weeks before, a big meet like this and to say, ‘alright, perform at your best.’”

But many, even the swimmers who are competing believe that’s not possible. In the lead up to big events like this, swimmers will ease up, after weeks of intense workouts in the water.

“You cool down so that your body is ready physically and your mind too, is just ready to compete at your best,” Oorbeck explains. “But now, I don’t think I’ll be able to do that tapering to get me ready for the meet.

Ultimately, coaches expect performances and times to be affected. However, a state title is still a state title, and Koop says a victory would be just as sweet.

“I think it’s still quite an accomplishment because I pushed myself to go to the meet,” she says.

And in the end, she says there’s nothing wrong with taking advantage of the opportunity.

The MHSAA state finals will be held at three different locations from January 15th-16th. 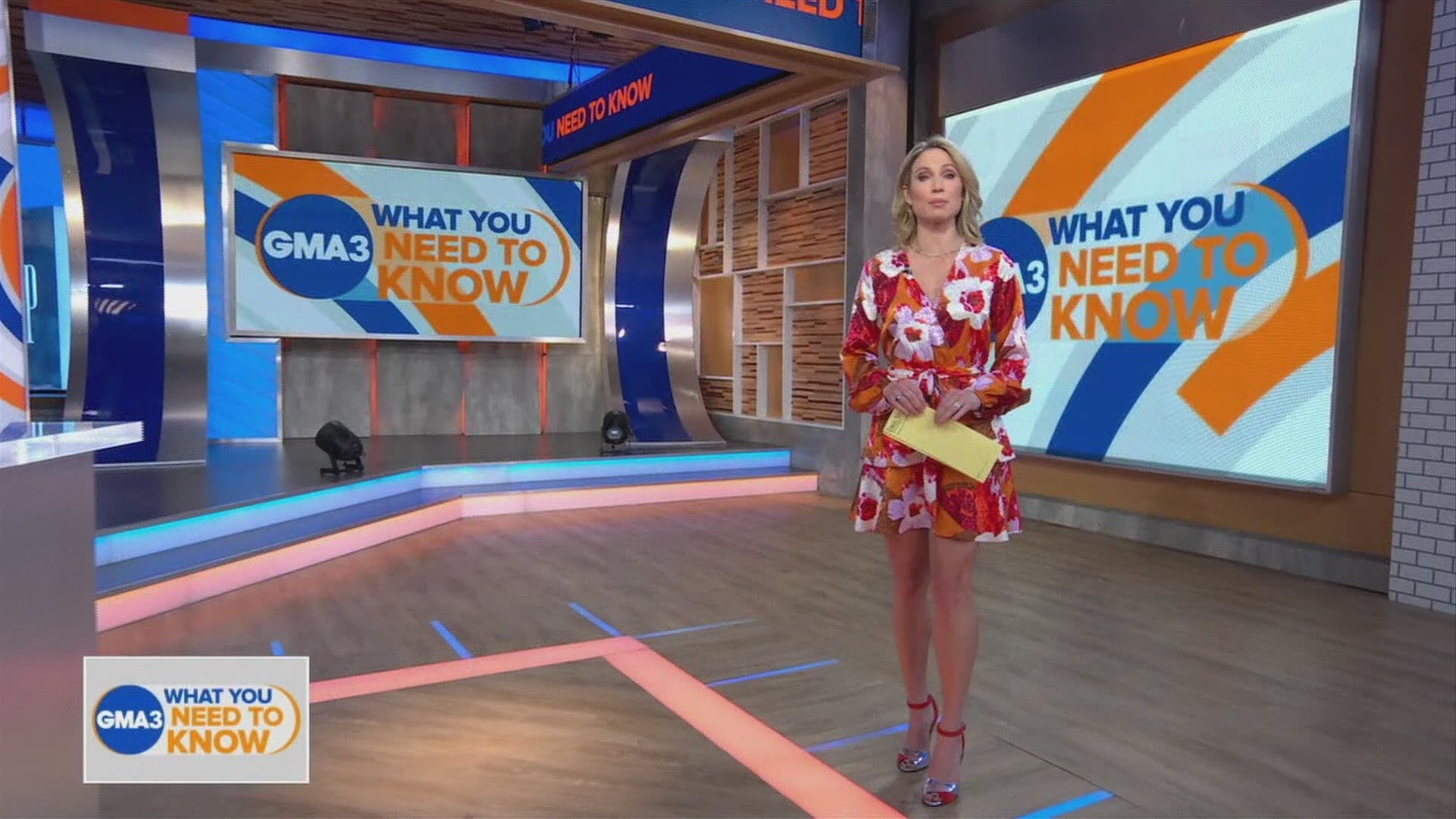