Phil Regan is currently living in self isolation in Florida but he's been able to stay in the loop about MLB’s push toward a comeback.

Credit: Mike Lacett
Currently serving as a special advisor to the Mets, Regan has been kept in the loop on a potential MLB comeback.
Author: Mike Lacett
Published: 3:57 PM EDT May 18, 2020

GRAND RAPIDS, Mich. — When it comes to a possible major league baseball return later this summer, former Whitecaps manager Phil Regan says there have been a lot of false reports.

"They (The MLB) are hoping they can start in July but they said whatever rumors you hear, don’t believe," explains Regan, now serving as a senior advisor with the New York Mets after spending time last year as their pitching coach.

The West Michigan native is currently living in self isolation in Florida but he's been able to stay in the loop about MLB’s push toward a comeback. Regan’s not sure how It will play out, but he is sure on why it will happen.

"I think the one thing that’s driving this is television," he says. "Television needs baseball and baseball needs television."

Baseball also needs fans but that doesn’t mean it's going to have them should they start up again this summer. The likely scenario is teams playing in empty stadiums, at least for the first part of the season.

"I think you have to accept it. It’s like anything else in the country," Regan says. "The stores are closed, restaurants are closed. You can’t go anywhere. I think it’s a unique situation."

It could be a situation that causes a lot of long term changes for the game. Regan confirmed reports Major League Baseball is discussing having the DH in both the American League and National League this year, and much to his chagrin, it might stay that way forever.

"I’m not for the DH, as a whole in the National League," Regan said. "I think it’s a totally different game when you have the DH, but I understand they’re going to have the DH."

Of course one of the big hold ups for everything is the players accepting their 2020 salaries split 50-50 with the owners. They may not like it, but as Regan says, they’re going to have to live with it if they’re going to play this year.

"Because you're not playing as many games, I think there’s going to be some salary reduction," he says. "I think they are going to have to agree to it."

Regan has been around the game for over 60 years. While the 83-year-old has never seen anything like this, he’s always seen baseball bounce back from adversity and he’s confident this time will be no different.

"I think we’re going to be playing." 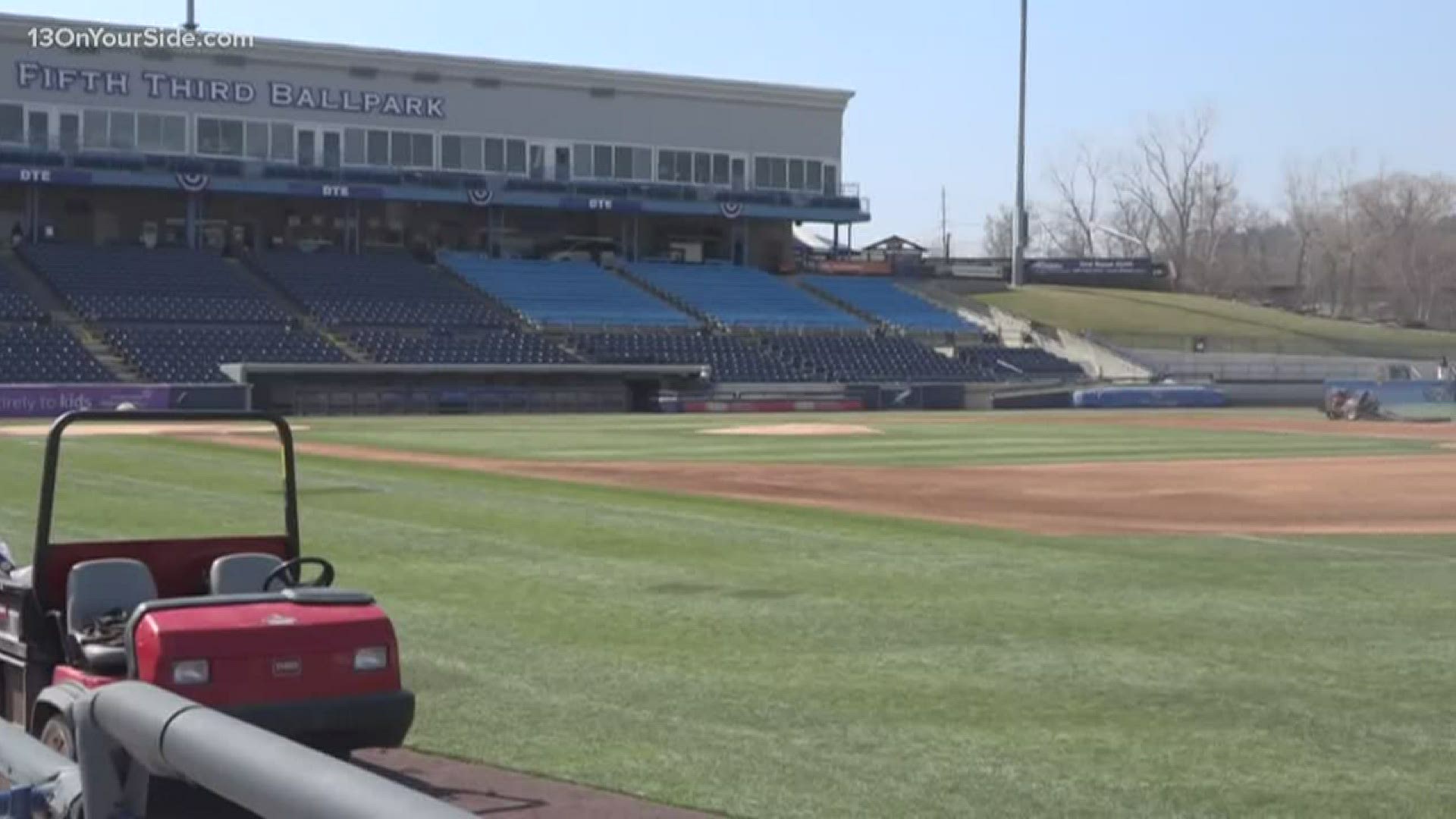