Facing Jordan: What it was like to face the basketball legend 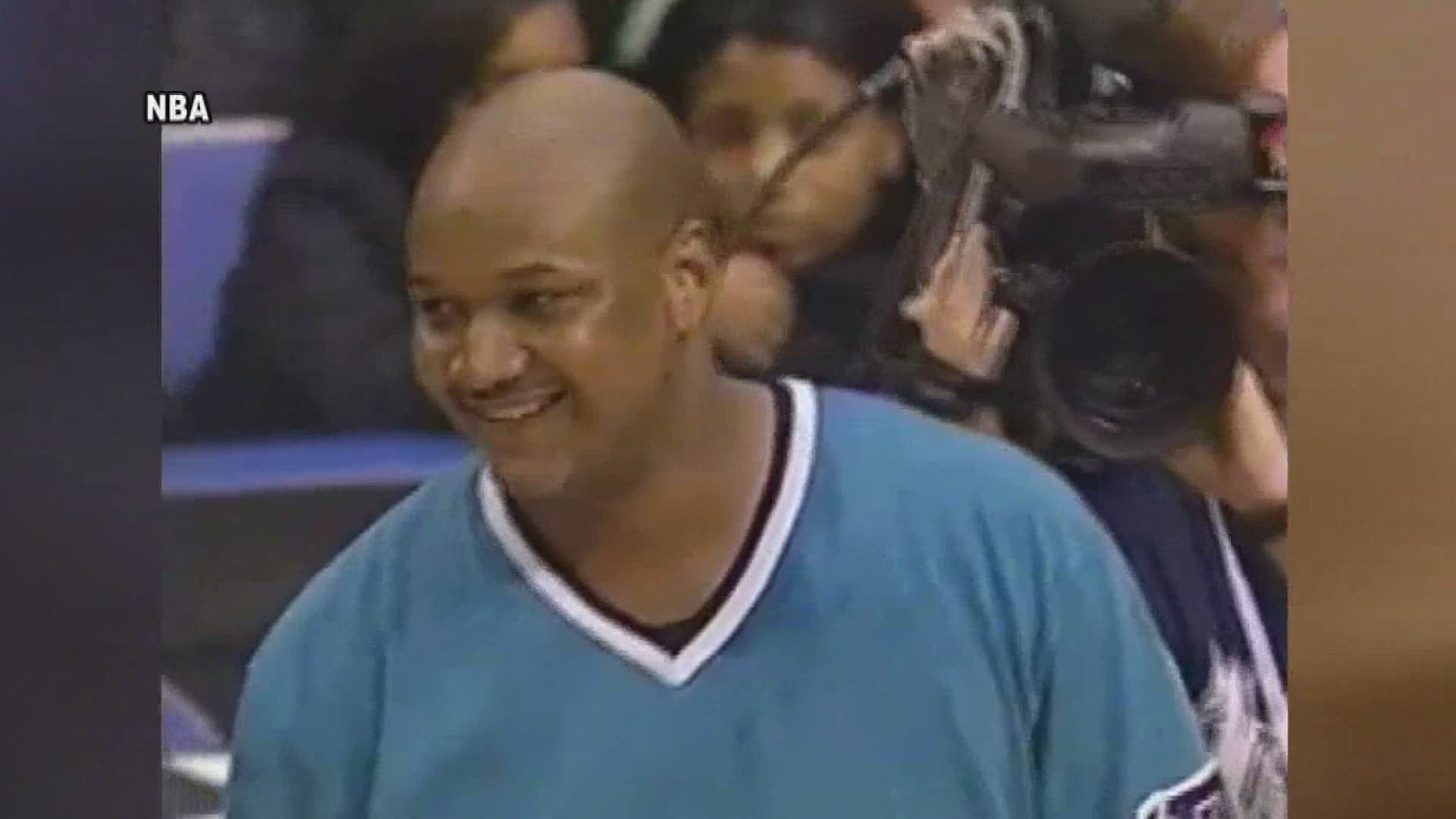 GRAND RAPIDS, Mich. — By the time Terry Mills entered the NBA in 1990, teams had long accepted there was no stopping Michael Jordan.

“You were going through a scouting report,” Mills, now a radio analyst for Michigan basketball, recalls. “When it got to Michael Jordan’s name, it’s kind of like, we skip over that one. Michael is going to be Michael.”

Over the course of his 12-year NBA career, Mills experienced what that meant. From 50-point games to buzzer beaters, Jordan always seemed to rise to the occasion, and it always left the Michigan native shaking his head.

“All of sudden, they come down and throw it into the triangle to Jordan. He turns around and hits a fade away jumper in less than five or six seconds and it’s like, 'Man, is it that easy?'” Mills asks.

For Jordan it often was, but that didn’t mean the former Wolverine would back down from a challenge. One time when he was with the Pistons, Mills found himself going toe to toe with Jordan, and he was loving every minute of it.

“You know, us winning 54 games, we thought we were pretty good. We got a chance. Now all of a sudden that bar is raised with them winning 72 games that year,” he says. “He was just a special player.”

A player who won a lot of games and more importantly the rest from the guys who often beat.

“It was an honor to play against him.” 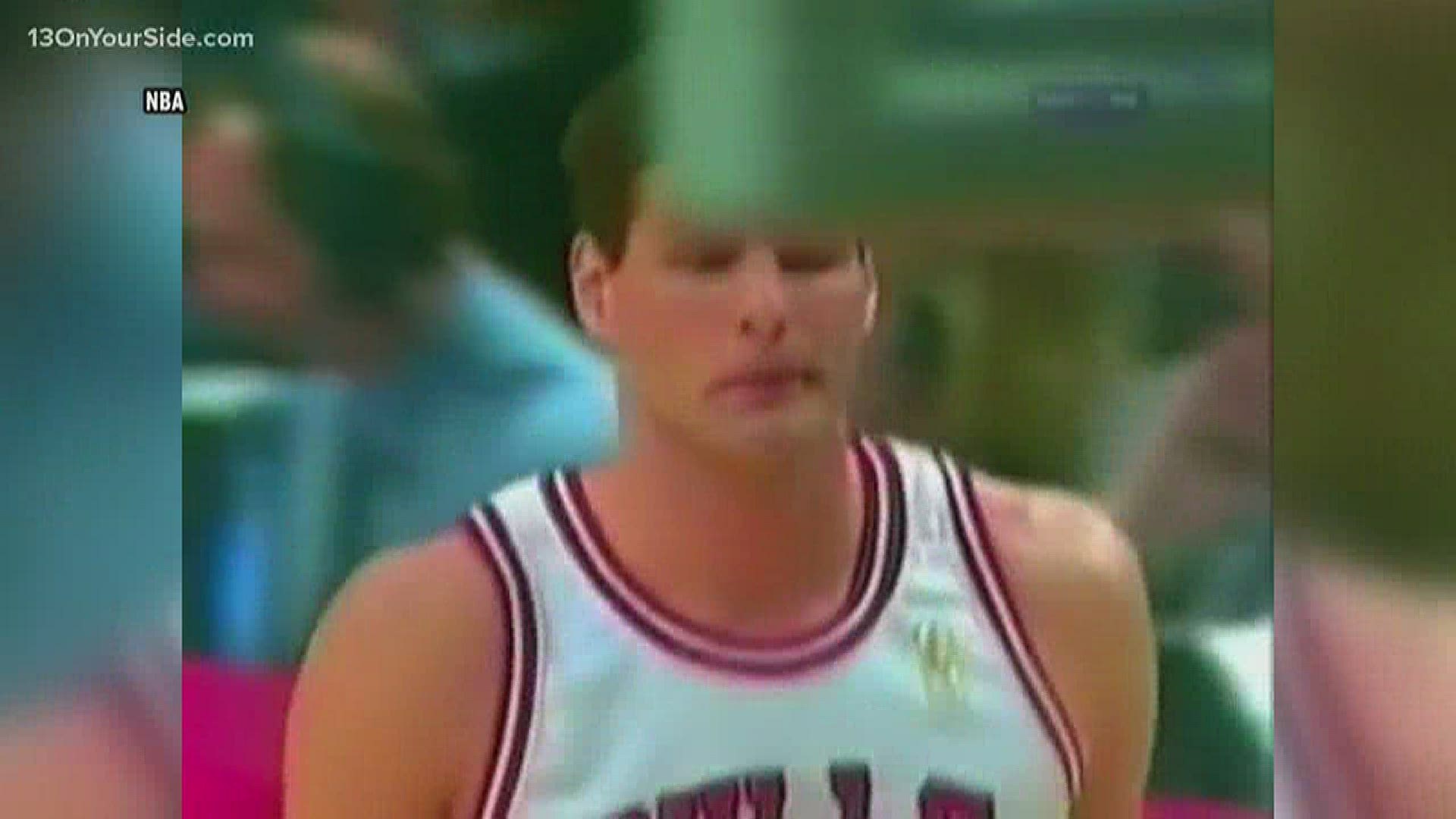