Believe it: The career of Tiger Woods lies inside a West Michigan storage unit

How one Kent City native took it upon himself to document the legendary golfer in the most unique way. 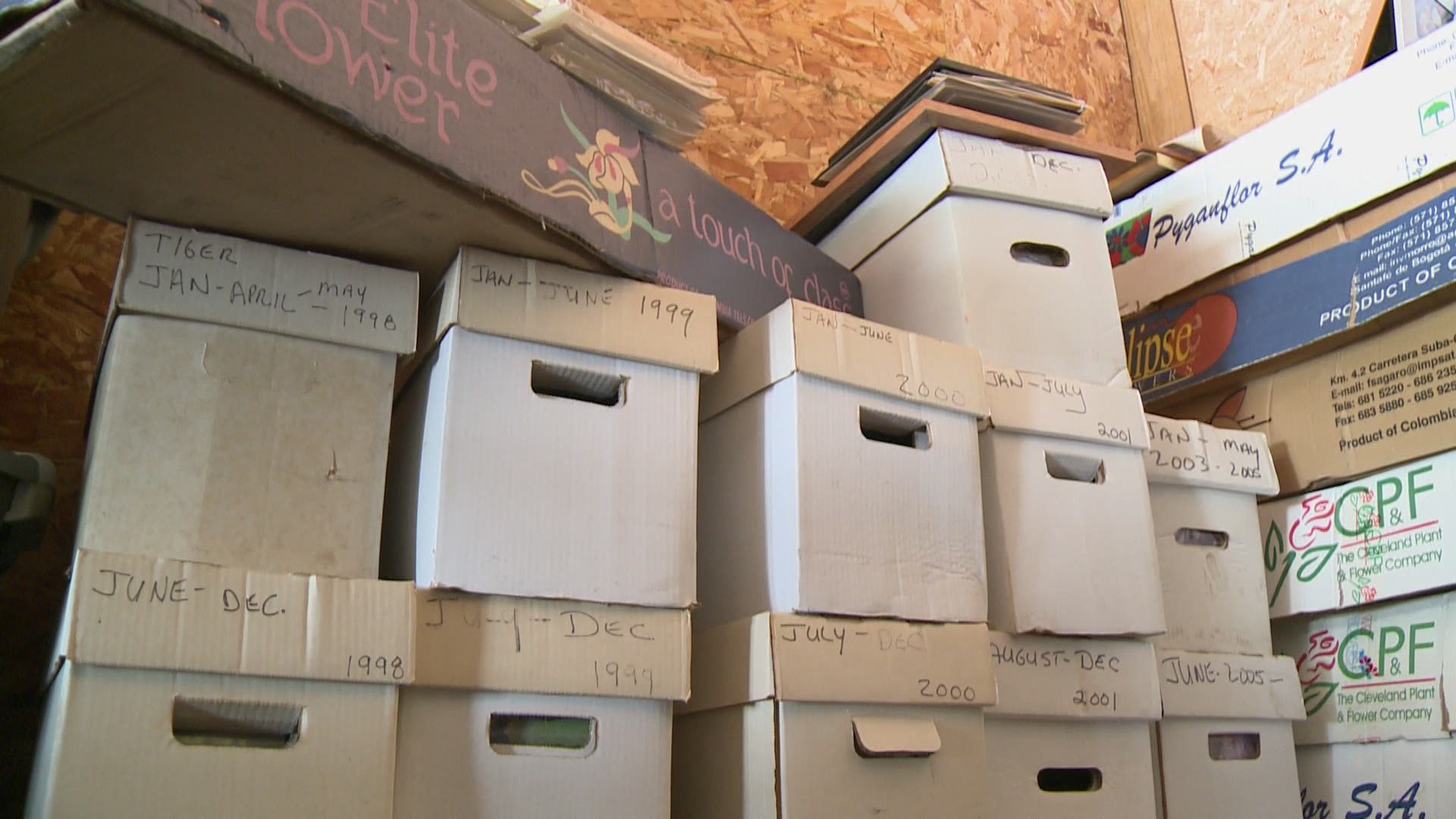 GRAND HAVEN, Mich. — You never know what you might find inside a random storage unit.

"What I do is, I have a container at home that I fill up," explains 66-year-old Dan McBride. "When it gets filled, I bring it over here."

The Kent City native has been doing this for over a decade. He's had to ever since his growing collection threatened to overtake his home.

"I had it up in the loft and it was completely full," says McBride.

But full of what, exactly?

"I have news paper articles, clippings. I have programs, magazine covers, (and) magazines from other countries."

And they're all about one man.

"I think that he is the greatest," McBride says as he gazes at a newspaper article about Tiger Woods.

Dan started collecting Tiger Woods articles in the summer of 1996. After 25 years of collecting, he now has over 10,000 different articles of Woods, chronicling the highs and lows of his career.

Now McBride's storage unit has barely any room left. There's stuff everywhere. Boxes stacked high against the walls. Magazines laid out across three tables. Search deep enough, and you might find a couple autographs too.

"I've had people accuse me of obsession but it really was a passion."

McBride says it was Tiger's competitive drive that drove him into this new hobby. But there was also another, much more personal reason.

He was looking for a distraction to get him through some tough times. Woods gave him that distraction, but he also gave him hope that through perseverance, anything is possible.

"He had so much success. So it helped me keep my sanity."

In a way, the collection of Woods' story has also become the story of how McBride made it through.

"There are times when I come here, just to kind of review. I come back and look and go through boxes and I say, 'Oh my god! That's right.'"

Dan says at one point he tried going to a sports collector to find out what his stuff may be worth. Since the collector had never seen anything like it, he couldn't put a price on it.

Ultimately, it may end up not being worth much, but McBride doesn't mind.

"It was fun," McBride says, smiling.

And that's why to him, his treasure is completely priceless. 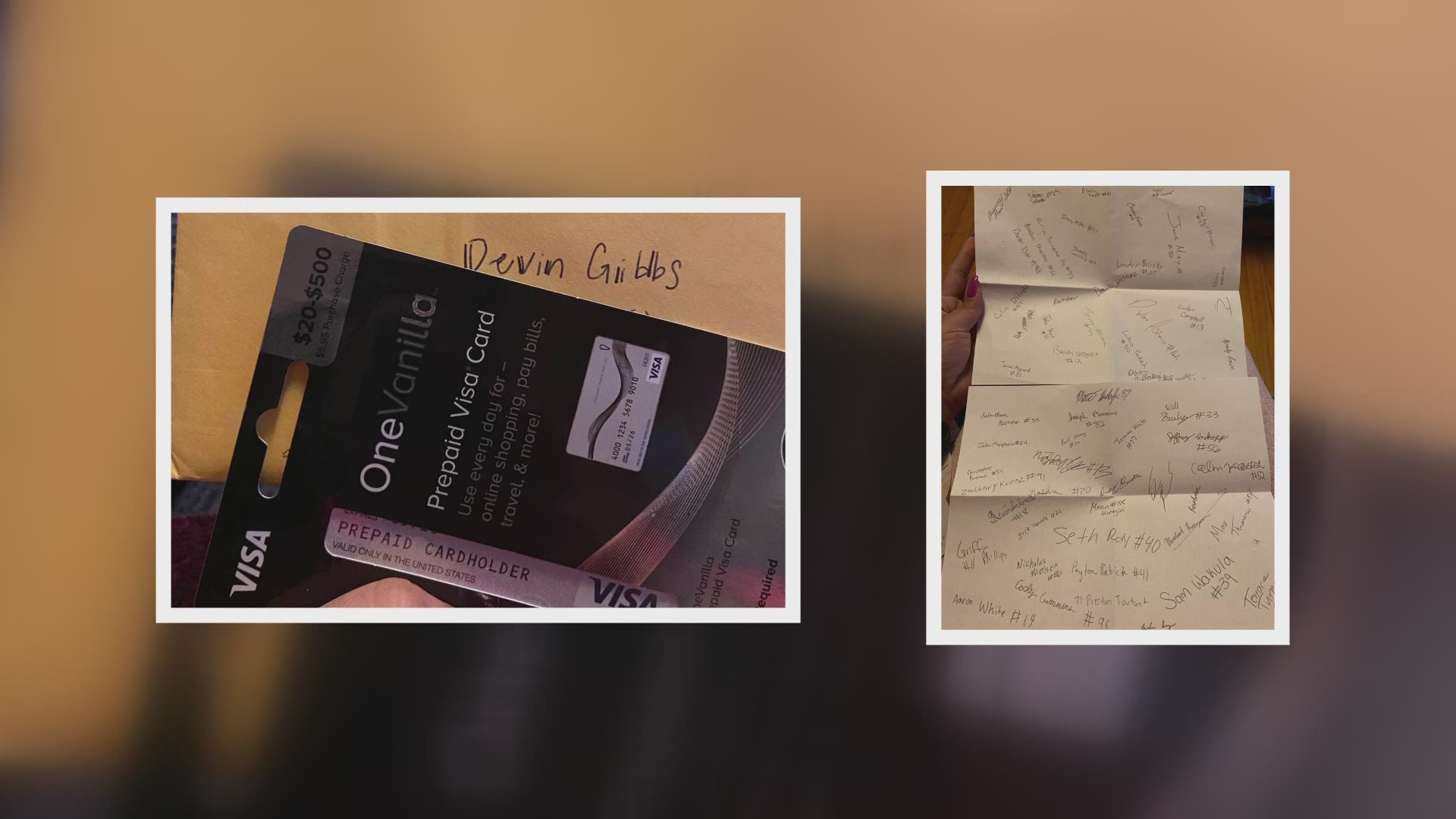