From sports video games to sports commercials, people with West Michigan ties did some incredible things this past year. 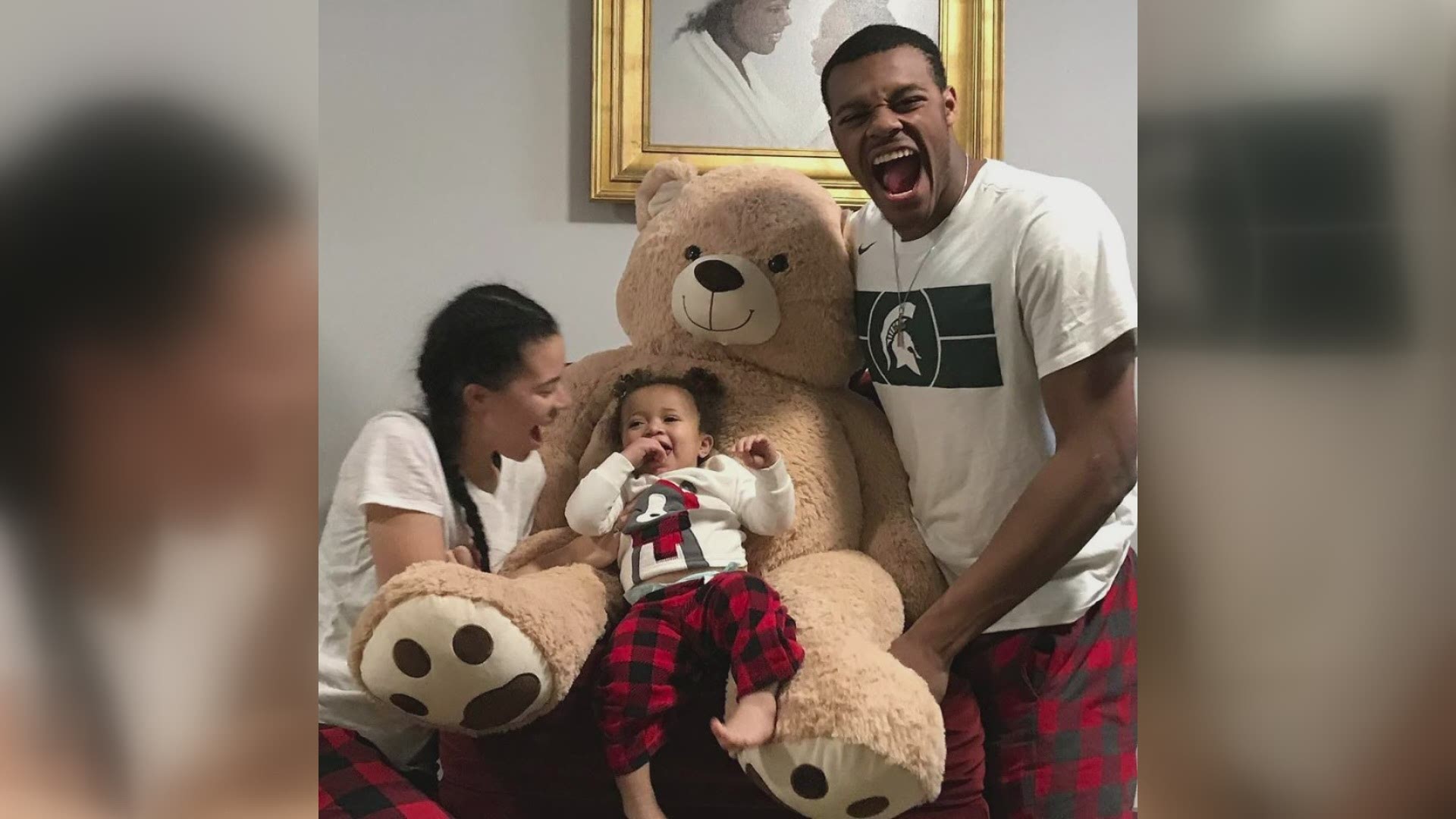 Like everything else this past year, the world of sports was affected by the coronavirus and the pandemic. At one point, competition was shut down but here at 13 On Your Side, the stories kept on coming. And here are some of best and most positive sports stories we were fortune enough to cover.

2020 was the year life long dreams came true for a pair of West Michigan athletes who both went to Michigan State University. Former NorthPointe Christian grad Kenny Willekes become an NFL player after getting drafted by the Vikings.

And Grand Rapids Christian's Xavier Tillman also is a pro currently in his rookie season with the Memphis Grizzlies. You've got to believe no one was happier about it than his daughter Yanni.

Sticking with basketball, we said goodbye to former Drive coach Donnie Tyndall this year after he took a college coaching gig in Florida. With him went his amazing shoe collection that took over his entire apartment.

With no sports going on at one point, we had the time to look back on Griffins, Pistons, and Red Wings championship teams' pasts. Who knew East Kentwood's Mike Knuble was still recovering from the night he got to keep the Stanley Cup?

Another youngster from Muskegon found himself in a Nike commercial after a clip of him playing basement tennis with his brother went viral.

And finally, while the world was seemingly grounded, Mike Lacett got to fly as he looked back on one of the best arcade games of all time, "NBA Jam." In case you didn't know, the game was created by short-time Ferris State student Mark Turmell.

So on further review, there was plenty good to come from this year. And one can only hope it gets better next year. 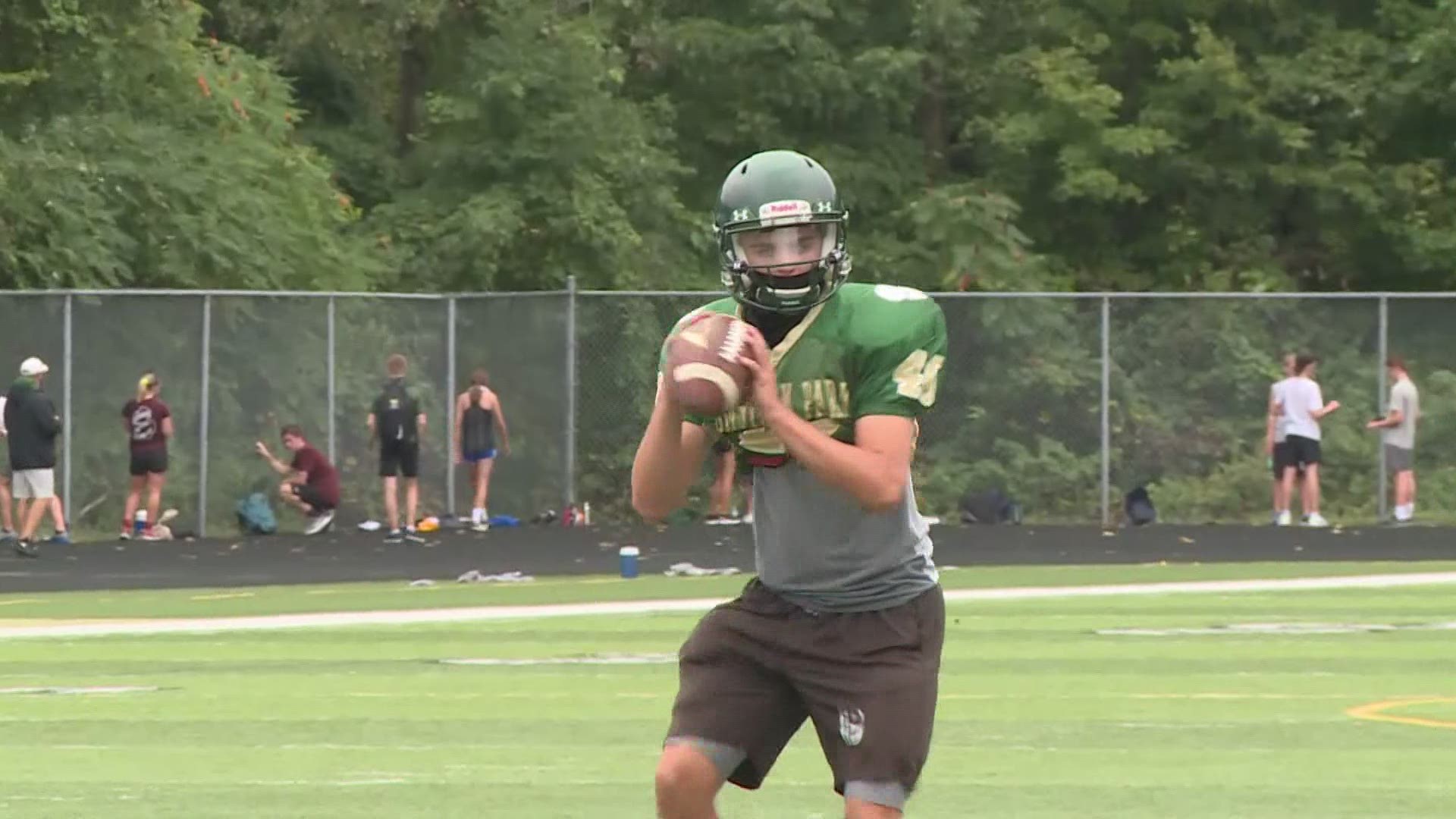