MSU, U of M support Big Ten decision to return to the field this fall

The announcement came on Wednesday, Sept. 16, less than five weeks after the conference announced it would push seasons off until spring due to the pandemic. 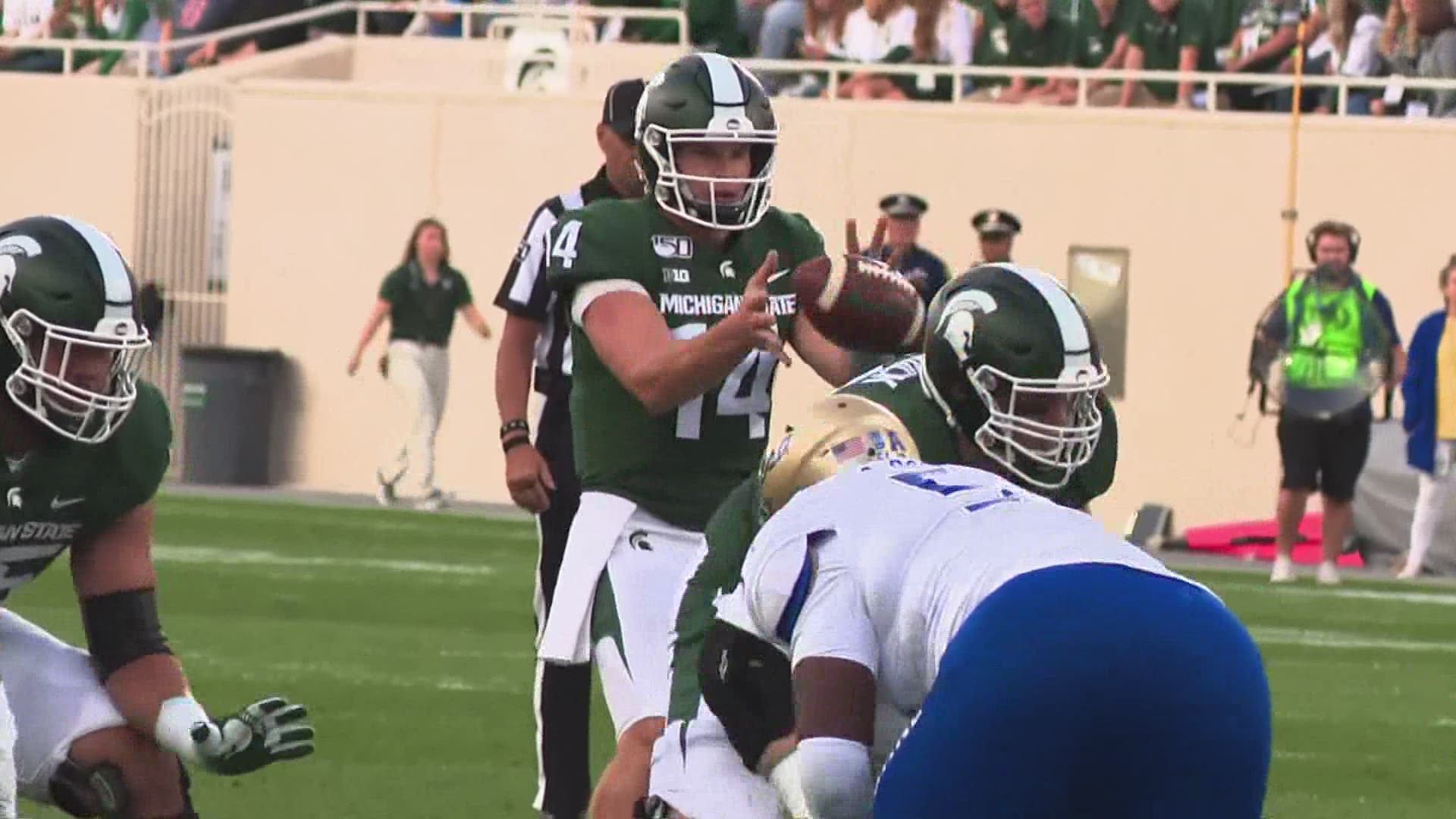 The 2020 football season is on after all and Michigan Big Ten schools say they are ready.

The eight-game schedule will be set soon and it begins the weekend of Oct. 23. Just under five weeks ago, the conference had announced it would push off fall sports until the spring due to the coronavirus pandemic. The decision Wednesday came after a unanimous vote by Big Ten presidents and chancellors.

"Great news today," said University of Michigan's Jim Harbaugh in a statement. "Over the past month, I could sense the anticipation from our players and coaches, and I'm thrilled on their behalf that they will have a chance to play a 2020 season. Stay positive. Test negative. Let's play football."

The Big Ten also announced health protocols including daily antigen testing of coaches, athletes and trainers beginning Sept. 30. Thresholds have also been set for team positivity rates that will determine when a team can no longer practice or play for a period of time.

Athletes who do test positive for COVID-19 will then have to undergo comprehensive cardiac testing, and the earliest an athlete can return is 21 days post the diagnosis. 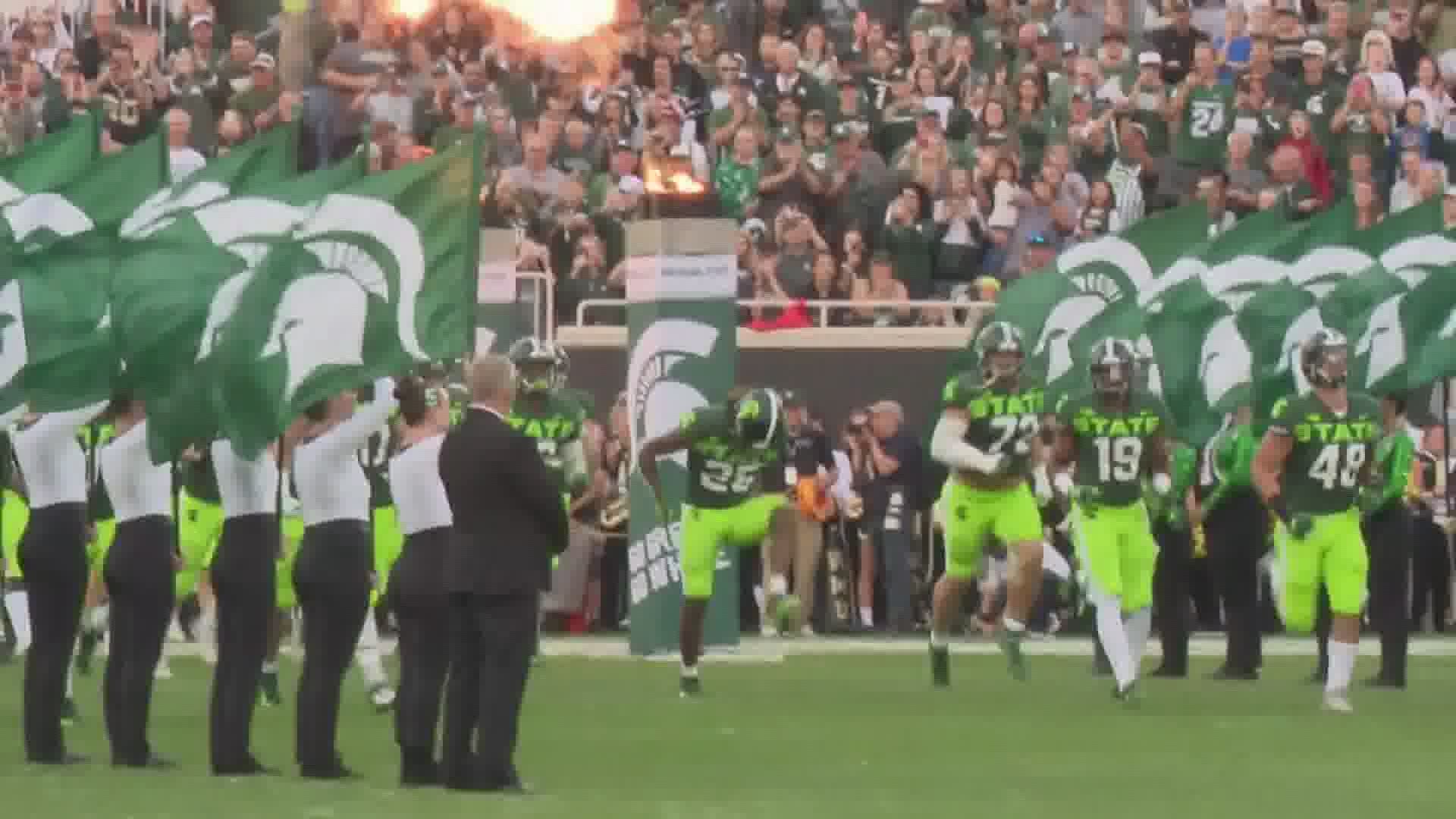 Both U of M and MSU presidents said they supported the decision to play football.

Under current Michigan executive orders, fans will not be allowed at home football games. However, during a Wednesday press conference, Gov. Gretchen Whitmer said Michigan needs to mask up now to make that a possibility.