Miami (OH) defensive back is helping to ease another Grand Rapids native into college life. 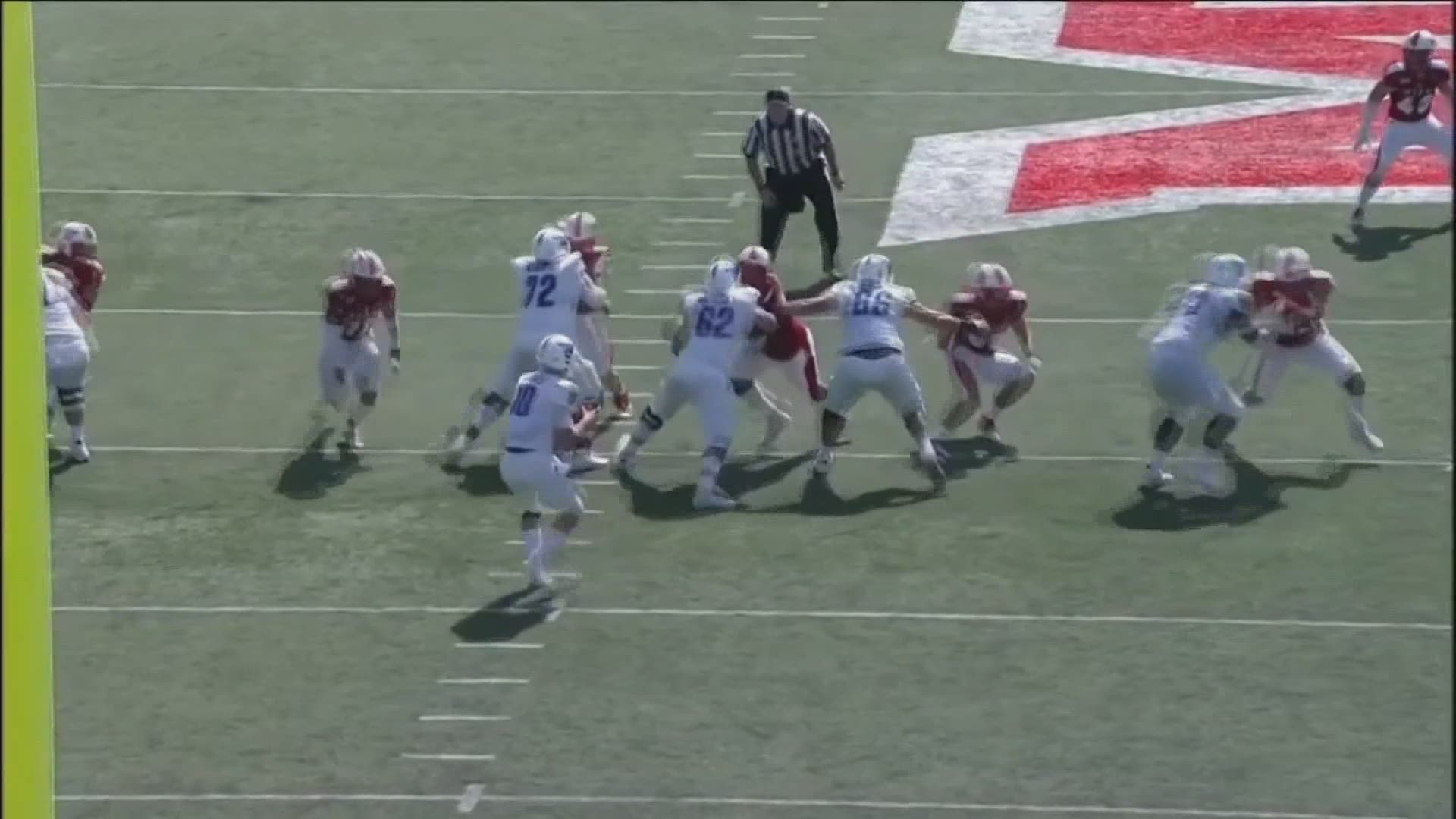 GRAND RAPIDS, Mich. — Back in 2016, Mike Brown was only focused on helping Grand Rapids Catholic Central win a state championship. He did that by catching the winning score in the Division 4 title game against Detroit Country Day. The Cougars won the contest, 10-7. Now, seemingly in the blink of an eye, he's a college senior.

"Time flies," said Brown, a starter at Miami of Ohio. "It feels good though. Feels good to be a leader on the team, it feels like I was just one of those young guys coming in freshman year."

Brown has played in every game possible in his collegiate career, 41 in all. He's also earned 26 starts. It's given him a unique perspective that he enjoys sharing with his freshmen teammates.

"Just stay true to who you are and don't forget why you're here, which is to work hard. You got here by working hard so as long as you work hard and do the right things then everything will work out how you want it to."

Brown was recruited to Miami (OH) by head coach Chuck Martin, who coached  at Grand Valley State for ten seasons. That West Michigan connection has allowed Brown to find some familiarity despite being a five hour drive from home.

"When I see coach (Martin) or most of the coaches on the staff, we have a little connection. Some coaches even have the 616 area code so that's a good feeling when I see it."

The comradery is noticeably different in Oxford this offseason. The senior defensive back says that being able to have team workouts and team bonding after COVID canceled so much has been beneficial. And he's using this time to remind his teammates of one crucial fact.

"Everybody on the team knows where I'm from," Brown said with a smile. "I make it known I'm from Grand Rapids, Michigan every chance I get."

He has a familiar face joining him this season as well. Former Cougar star receiver Jace Williams is a part of the Redhawks 2021 recruiting class. Brown says it was a steal to land the six-foot-four wideout who set Cougar career records for catches and touchdowns, but he's ready to mentor him.

"He just got to campus a couple weeks ago and he makes me feel old. I'll be around him a lot though and help him get settled in."

As for his final season in college, Brown hopes to repeat 2019. That's when the Hawks won the MAC East and advanced to Ford Field, winning their first MAC Championship since 2010.

"It was a great experience. Just to be able to play here and have my family and friends come support me and not have to drive so far was definitely a fun experience and hopefully I get to do that again."