The game was the seventh in a row between the teams.

DETROIT, Michigan — Jeimer Candelario homered, drove in three runs and started two double plays as the Detroit Tigers finished a weekend sweep of the Minnesota Twins with a 7-0 win. The game was the seventh in a row between the teams.

Minnesota swept a four-game series at home immediately before the All-Star break before losing three in Detroit. The series was originally scheduled for four games, but Friday's doubleheader was rained out.

The Tigers swept a doubleheader on Saturday. 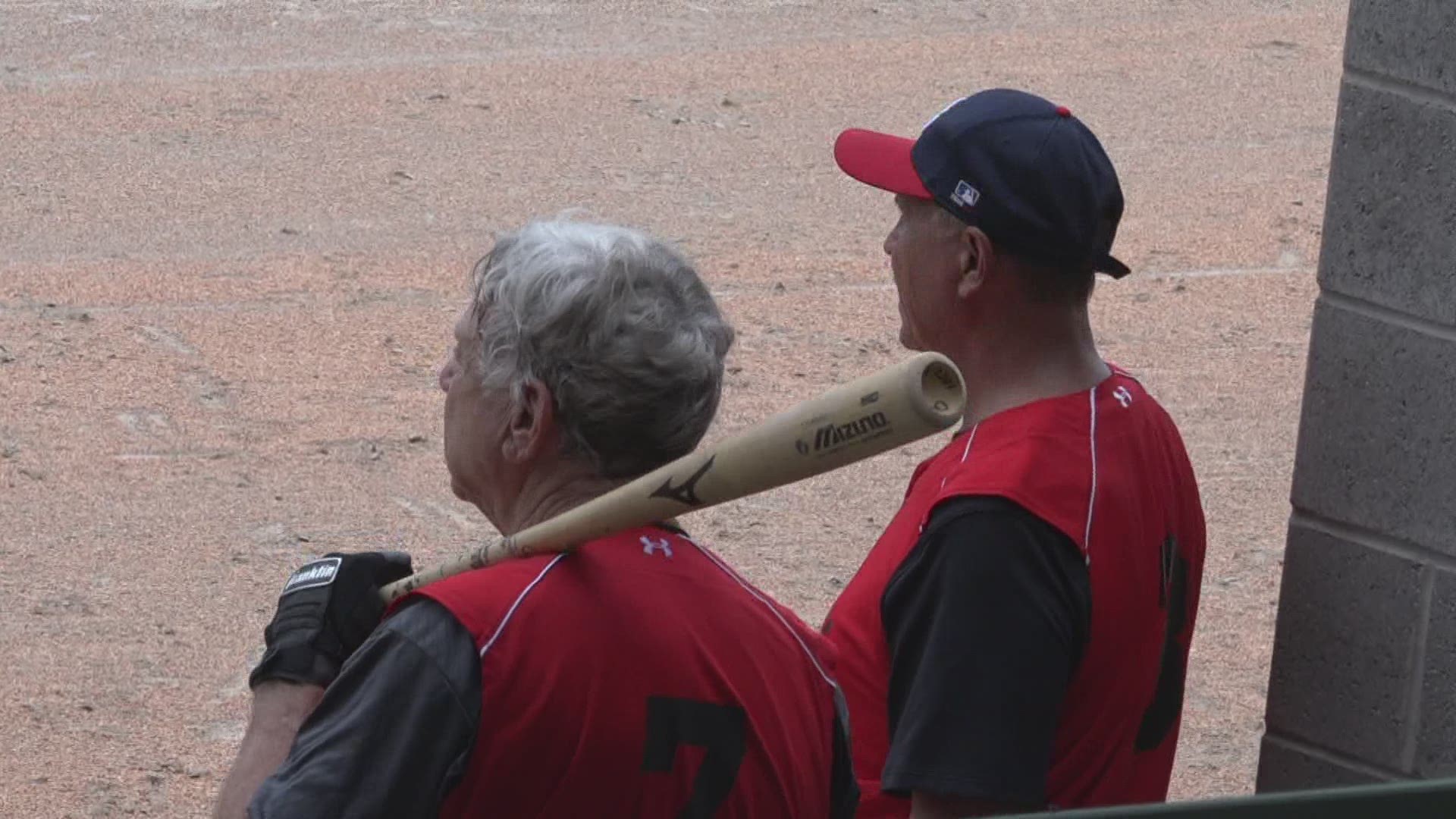