The departure was announced Wednesday.

MOUNT PLEASANT, Mich. — Central Michigan is searching for an athletic director to replace Michael Alford, who is leaving to be a lead fundraiser for Florida State athletics.

The departure was announced Wednesday, less than a week after the Big Ten decided it would play only conference games in a move that will cost non-Power Five programs such as the Chippewas a lot of money.

Central Michigan was previously scheduled to play Nebraska and Northwestern in September, games the Mid-American Conference school was counting on for its athletics budget.

Alford plans to stay at Central Michigan through the end of August before starting his job as CEO of Seminole Boosters, Inc., at Florida State. 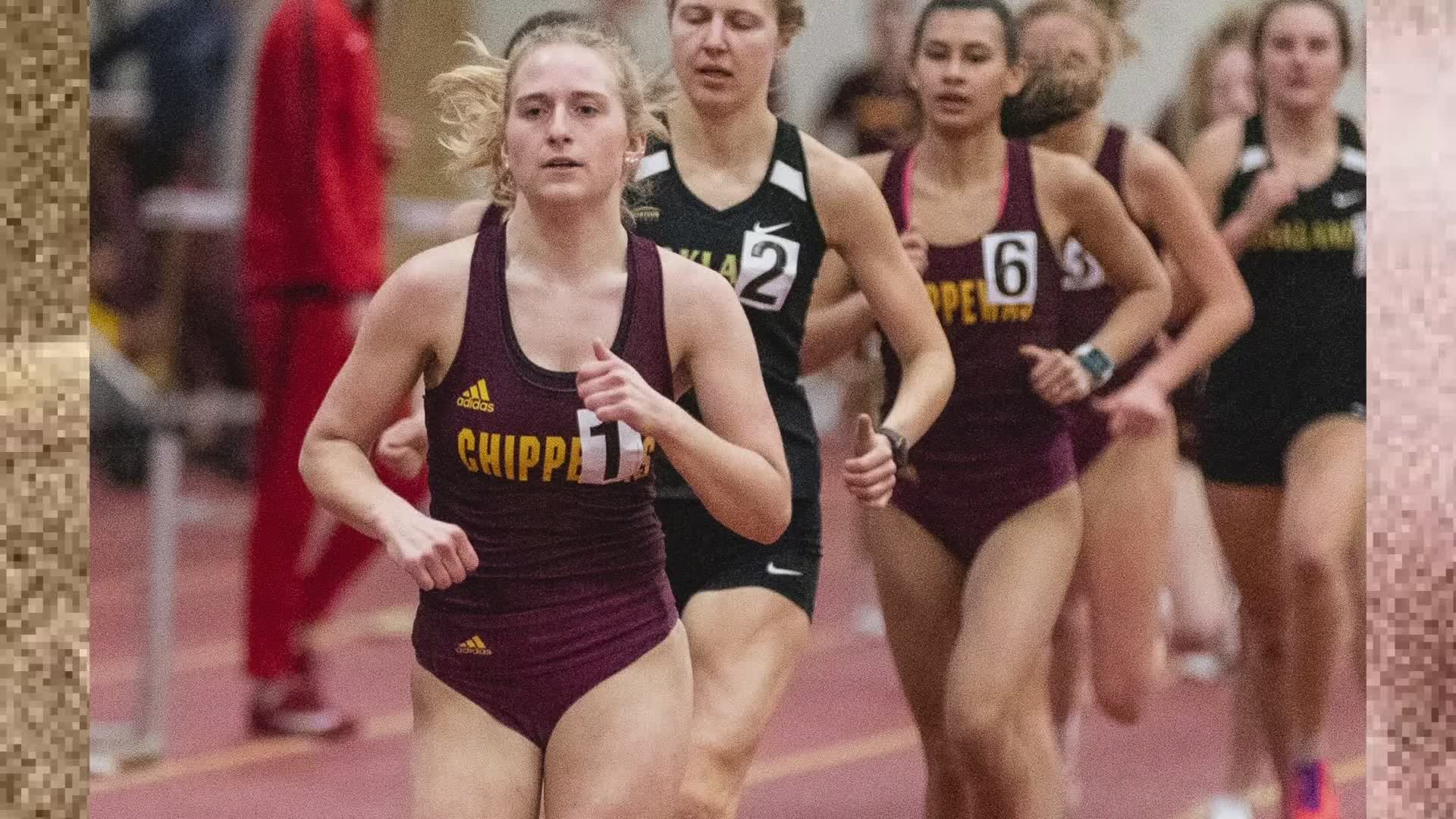