With non-conference games canceled, GVSU is still holding out hope for a football season 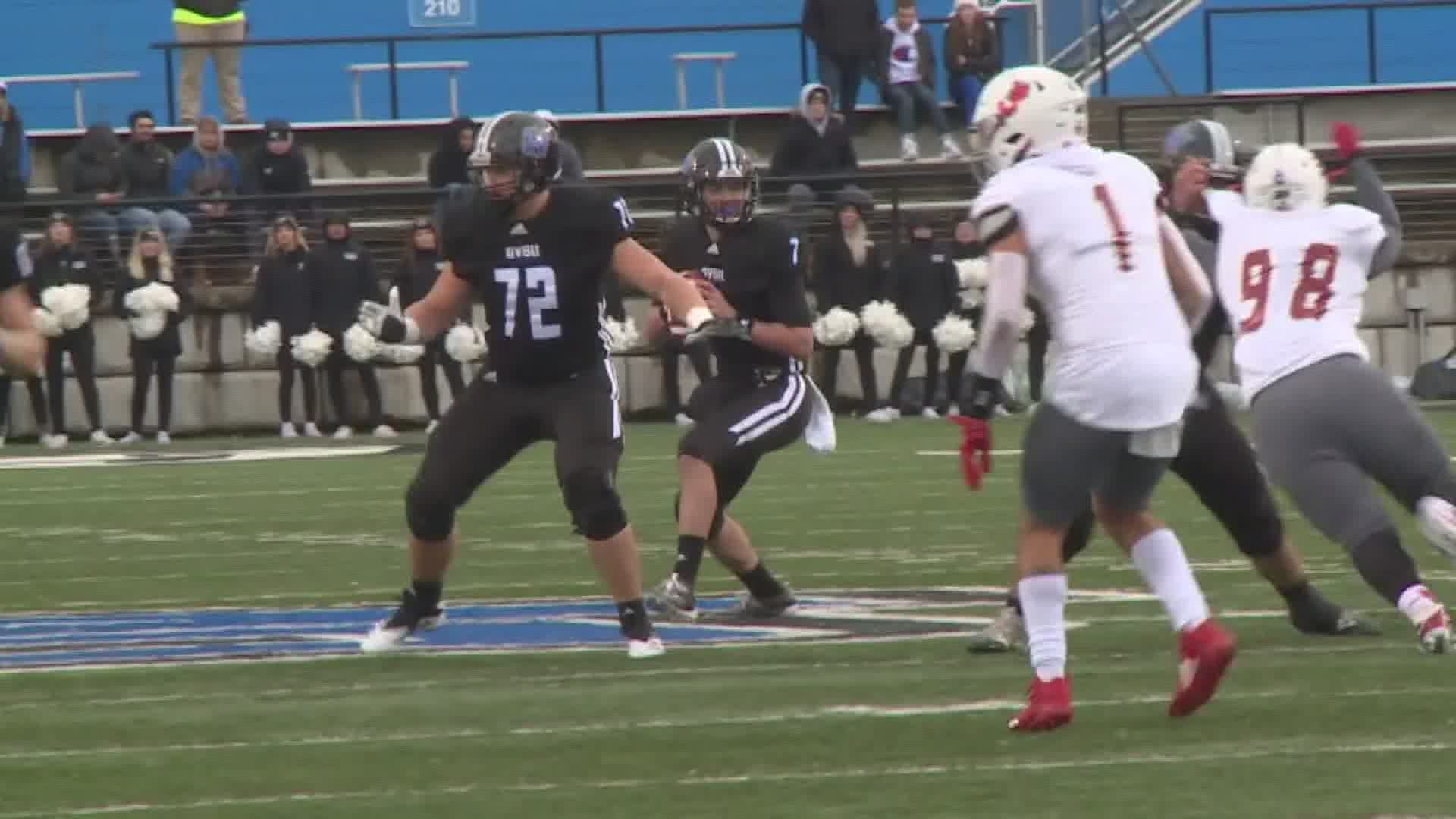 GRAND RAPIDS, Mich. — While GVSU head football coach Matt Mitchell is holding out hope for a college football season, it sounds like his team is starting to lose faith.

“I took a straw poll of my team,” Mitchell told 13 ON YOUR SIDE Monday evening. “I said, ‘Hey guys: scale of one to ten, ten we’re playing, zero we’re not.’ I think our team logged in about a four.”

To be fair the survey was done before Monday’s announcement the GLIAC would only play conference games this fall. The decision was yet another blow to football as we know it but at least it was better than the alternative.

“I’m glad we went there as opposed to our season being canceled,” Mitchell said with a sigh of relief.

RELATED: GLIAC to play conference games, only if fall season is held

For now, Lakers football is still on, but by no means is it on schedule. Instead of GLIAC teams reporting to camp on Aug. 10, they’ll now report on Aug. 31. It’s not much but Mitchell believes any extra time is beneficial.

“I was a proponent of it from the start that we delay the season,” he explained. “I think the big issue is the safety and the testing of our student athletes. This gives us some time to get some of that stuff figured out.”

Instead of beginning the year on Sept. 3, the official website for Grand Valley State says the Lakers first game of the season will be at home against Northwood, Saturday Sept. 19. However Mitchell says since the league is still trying to figure out the number of games each team will play, GVSU may not kick off its season until the following week.

“We are going to look at potentially redoing our schedule,” he says. “You have to take a look at that in the context of who is playing who and when and there might be some changes to that.”

There’s much to do and not a lot to time to do it, but Mitchell’s Lakers should take comfort in this: there’s still a chance for football this fall. 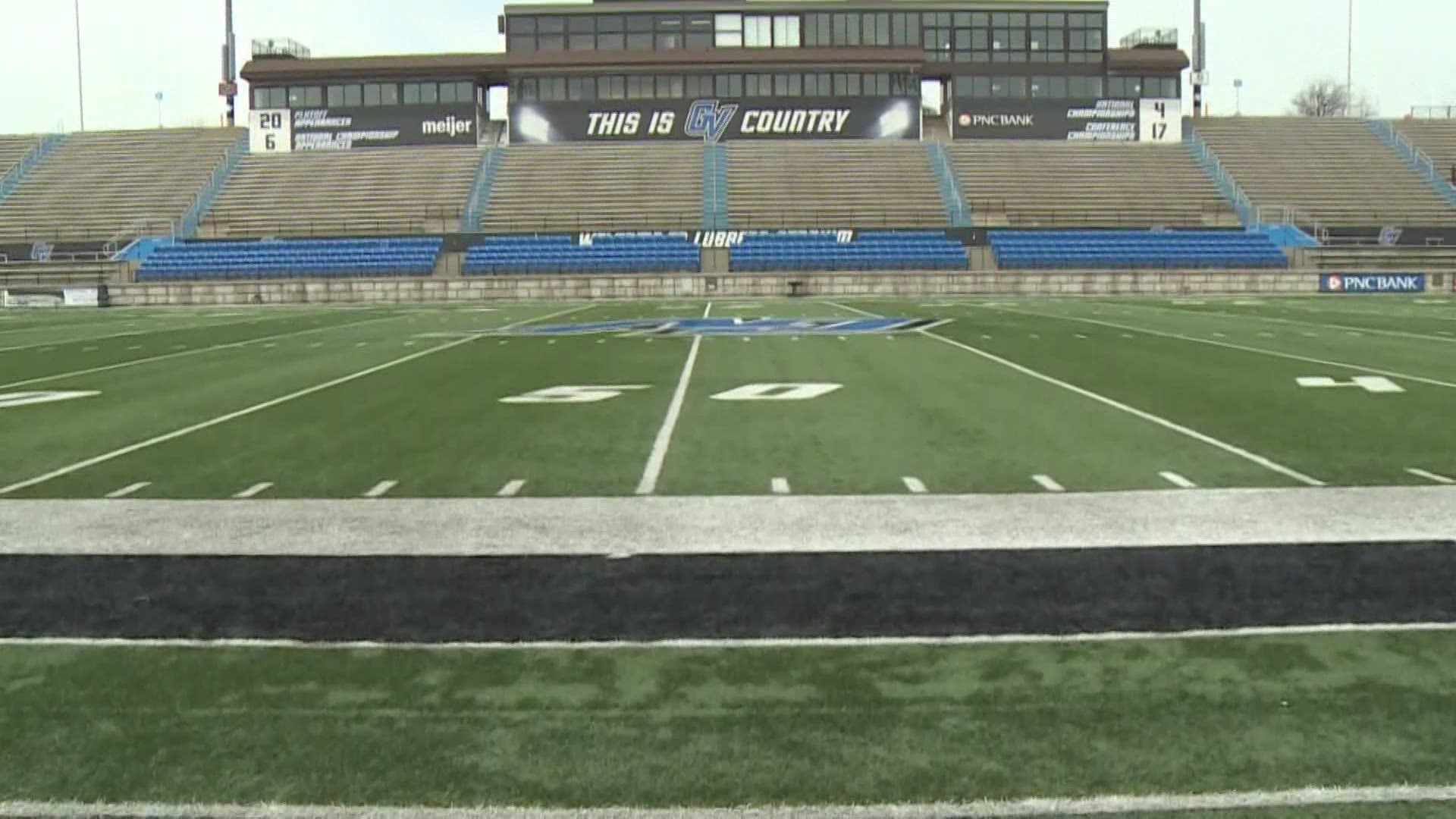