The vote was hardly a surprise, considering Cassius Winston was selected Big Ten Player of the Year last season.

The vote by media announced Wednesday was hardly a surprise considering Winston was selected Big Ten Player of the Year last season. He averaged 18.8 points and 7.5 assists as a junior while leading the Spartans to the Big Ten regular-season and tournament championships and the Final Four. 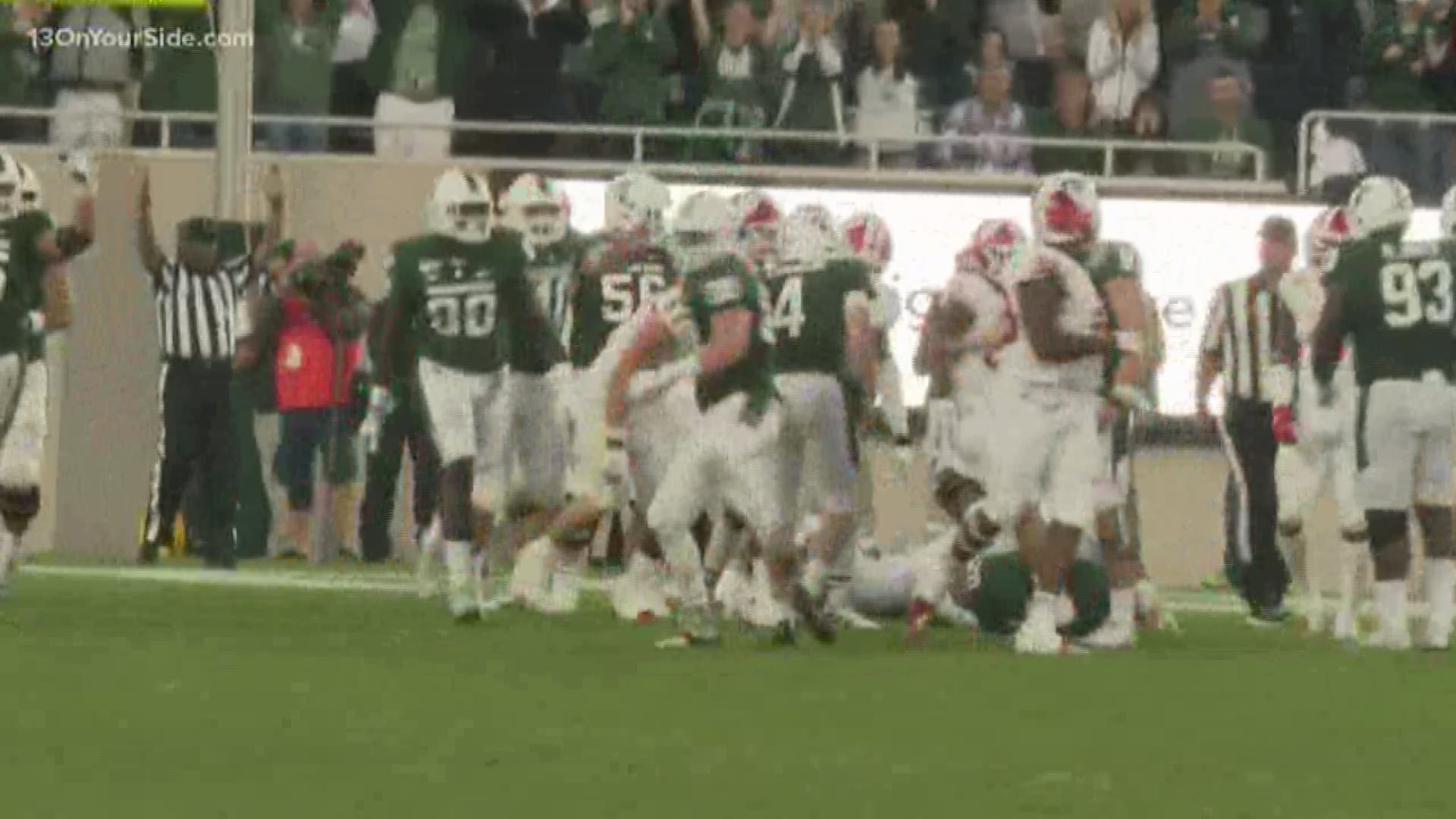