The president tweeted that the Big Ten could proceed without teams from Michigan, Illinois and Maryland, blaming their governors.

President Donald Trump tweeted about Big Ten football Sunday morning, hinting that it could return but "may lose" teams from several states, blaming governors for restrictions.

"Big Ten Football is looking really good, but may lose Michigan, Illinois, and Maryland because of those Governors’ ridiculous lack of interest or political support," Trump said on Twitter.

He continued by suggested the conference could continue without those states, saying "They will play without them?"

In Michigan, high school football was given the green light to proceed with a fall season this week. Even so, the state health department advises against contact sports.

Big Ten Football is looking really good, but may lose Michigan, Illinois, and Maryland because of those Governors’ ridiculous lack of interest or political support. They will play without them?

The Big Ten presidents voted 11-3 in the beginning of August to postpone the season until the spring out of concerns for COVID-19. A court filing from the Big Ten did not indicate how each university voted, but the Associated Press reported that Iowa, Nebraska and Ohio State voted against postponing the fall football season.

The president tweeted earlier this week about the Big Ten, saying he had a "productive conversation" with Kevin Warren, the commissioner of the conference, about starting the season again. Trump said they reached the "one yard line" in their discussion of resuming college football in the fall.

A statement from Big Ten said the Big Ten Conference and its task force are "exhausting every resource to help student-athletes get back to playing the sports they love, at the appropriate time, in the safest and healthiest way possible."

The Big Ten was the first of the Power Five to announce a decision on the season. It was followed by the Pac-12 Conference. 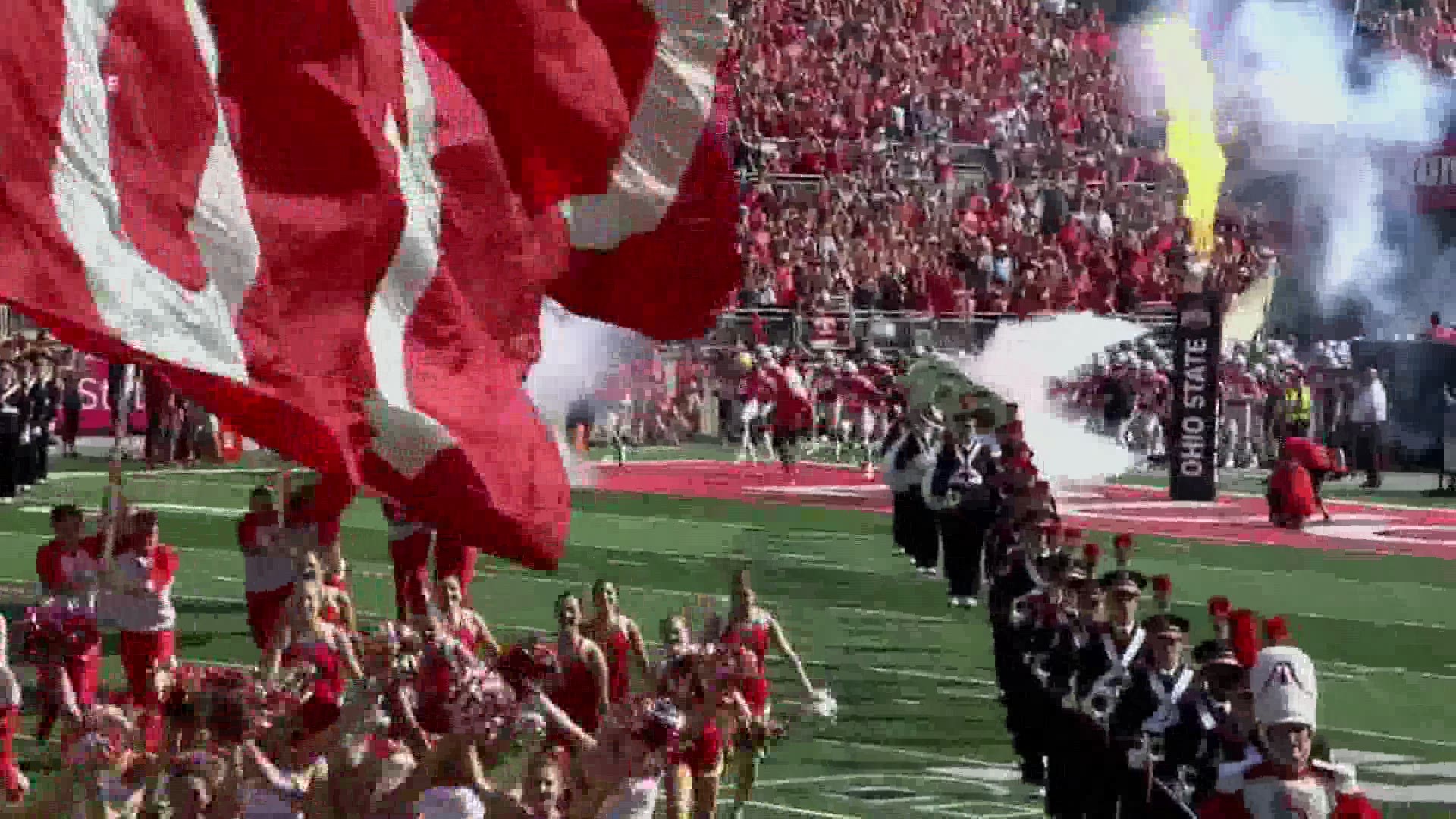