ANN ARBOR, Mich. — (AP) — Michigan and Kentucky have agreed to play a basketball game in London next season as part of a three-year deal that also includes a home-and-home series between the two programs.

Michigan announced the deal Thursday. The teams will play at O2 Arena in London in December 2020. The teams will meet at Crisler Center in Ann Arbor in 2021 and at Kentucky’s Rupp Arena in 2022.

“When the idea of playing Kentucky came up, we knew it would be an exciting opportunity, not only for ourselves, but for our fans as well,” Michigan coach Juwan Howard said. “What a unique three-game series. First, we get to showcase collegiate basketball overseas in London before playing that traditional home-and-home series in front of two of the nation’s best basketball environments.”

The teams have met seven times previously, with Kentucky holding a 5-2 edge. The Wildcats beat Michigan in a 2014 Elite Eight game in their most recent contest. When Howard was a player at Michigan, his Wolverines beat Kentucky in a 1993 national semifinal. 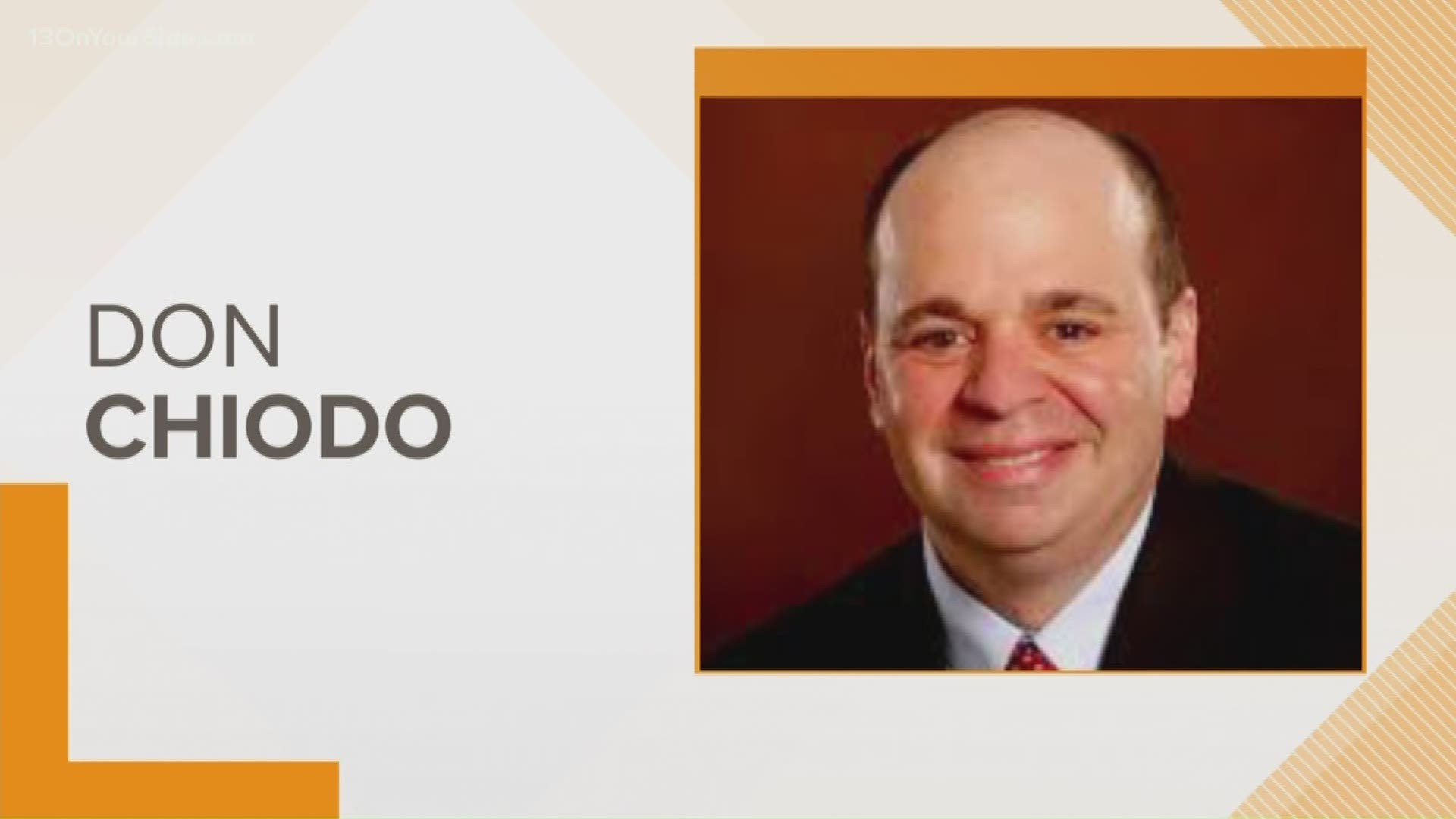