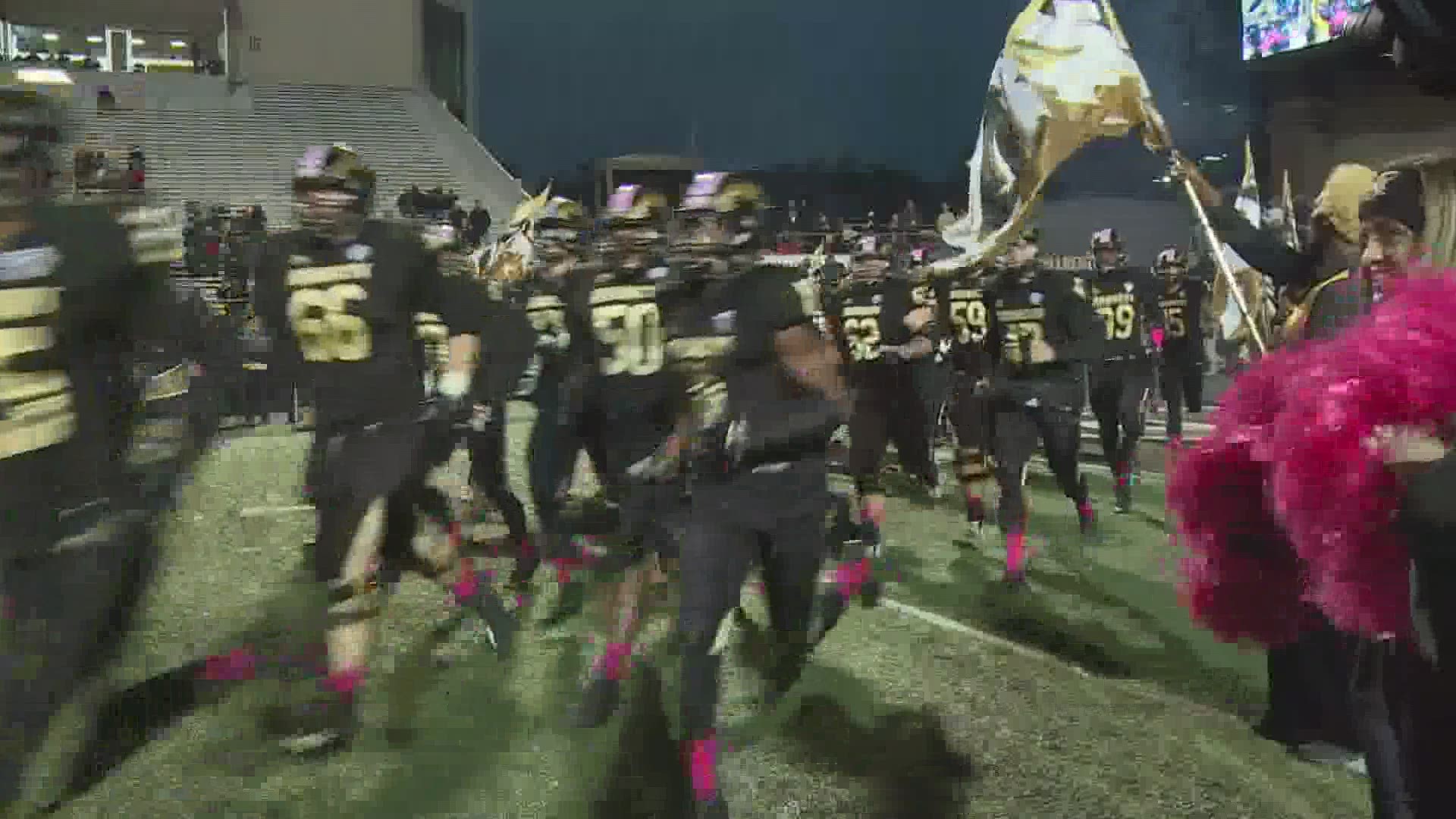 “It’s amazing the things that bother you and then it all gets taken away from you and you’re like, ‘You know what, I’ll be cold,’” he laughs. “We get to play, I’ll be cold.”

Like his players, Lester wanted to play in the fall all along and now less than two months after the Mid-American Conference originally postponed its season until the spring, they’ll finally have their chance as the MAC will now kick off a six-game conference-only schedule starting on Nov. 4.

And yes coach, that is a Wednesday--the first of at least three weekday games each team will play to open up the season.

“We are more mentally prepared than we’ve ever been,” Lester explained

That’s likely a good thing because this year will be one unlike any other. Contingent on playing, MAC players will undergo COVID-19 tests four times a week. This will cost the schools a lot of cash but WMU athletic director Kathy Beauregard says it pales in comparison to what would have been the cost had the conference decided not to play this fall at all.

“All of us depend on our guarantee money to support all of our athletic programs,” she explained. “When we knew we made a decision not to play for safety purposes we were giving up that revenue.”

Thanks to its lucrative TV deal with ESPN, the MAC will get some of that cash back but not all of it as there won’t be any fans in attendance at games this fall. Still it’s exposure, and it’s better than being the only conference in D1 to sit this one out.

“It is true from a recruiting process. If we were the only league that was not playing, honestly there would be devastation to the Mid-American Conference,” Beauregard said.

Coaches won’t have to worry about now but as one can imagine, there are plenty of other concerns. At the top of Lester’s list is keeping his guys healthy.

“Last night when I had my team meeting with them, I was like, 'I know you’re excited but I want you to celebrate with yourself and stay away from people,'” he said.

It’s probably easier said than done, but as he would tell you, it beats missing out on playing this fall.

Lester says he hopes to find out his team’s schedule sometime next week. 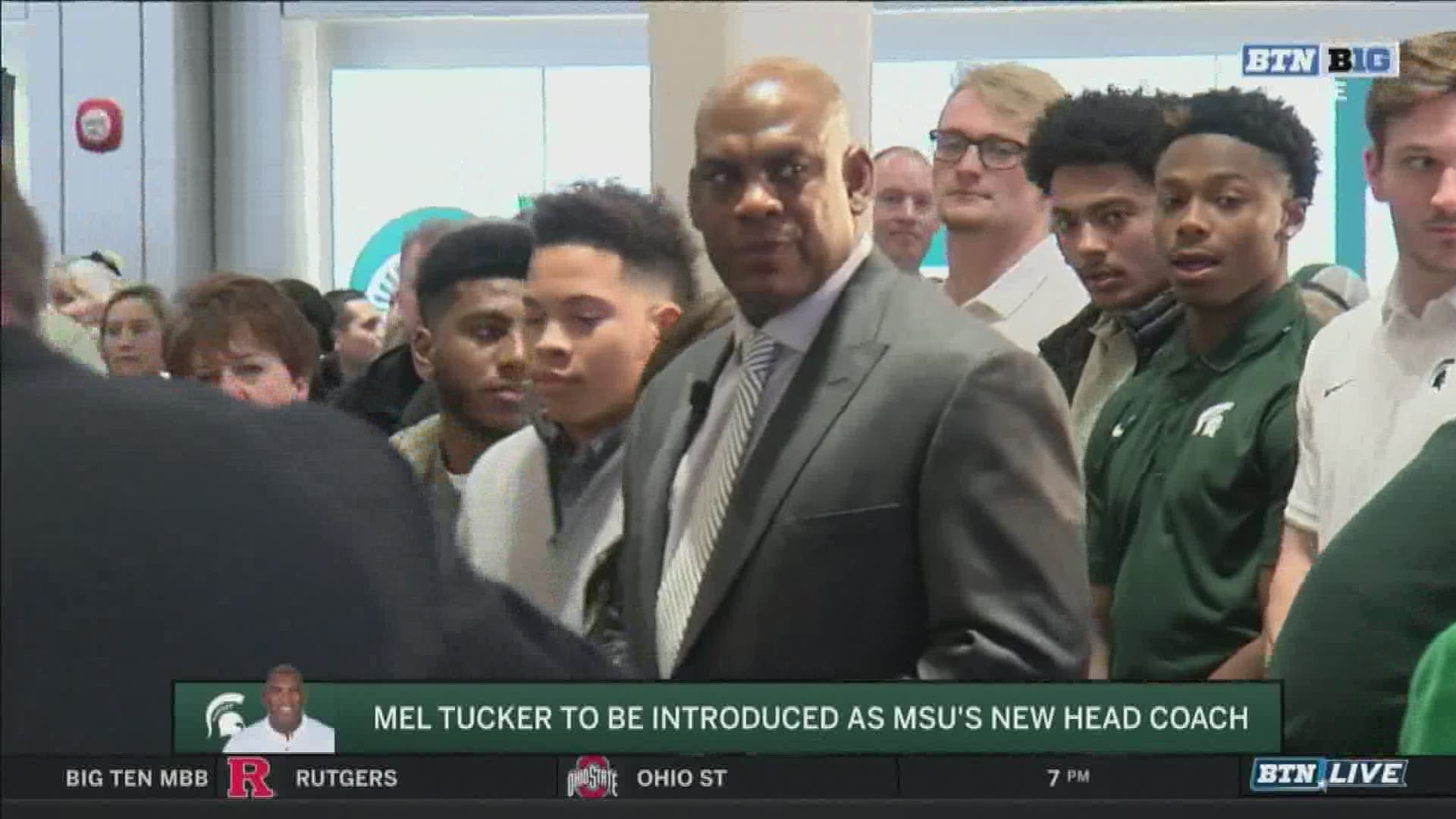