Minnesota has won three straight games and nine of its last 11.

Minnesota (16-9) has won three straight games and nine of its last 11. The Lynx pulled within a half-game of Seattle for the No. 3 seed in the playoffs with seven games to play.

Sylvia Fowles (shoulder) and Layshia Clarendon (foot) did not play for Minnesota and the Lynx lost another starter when Damiris Dantas (foot) left the game in the third quarter and did not return. 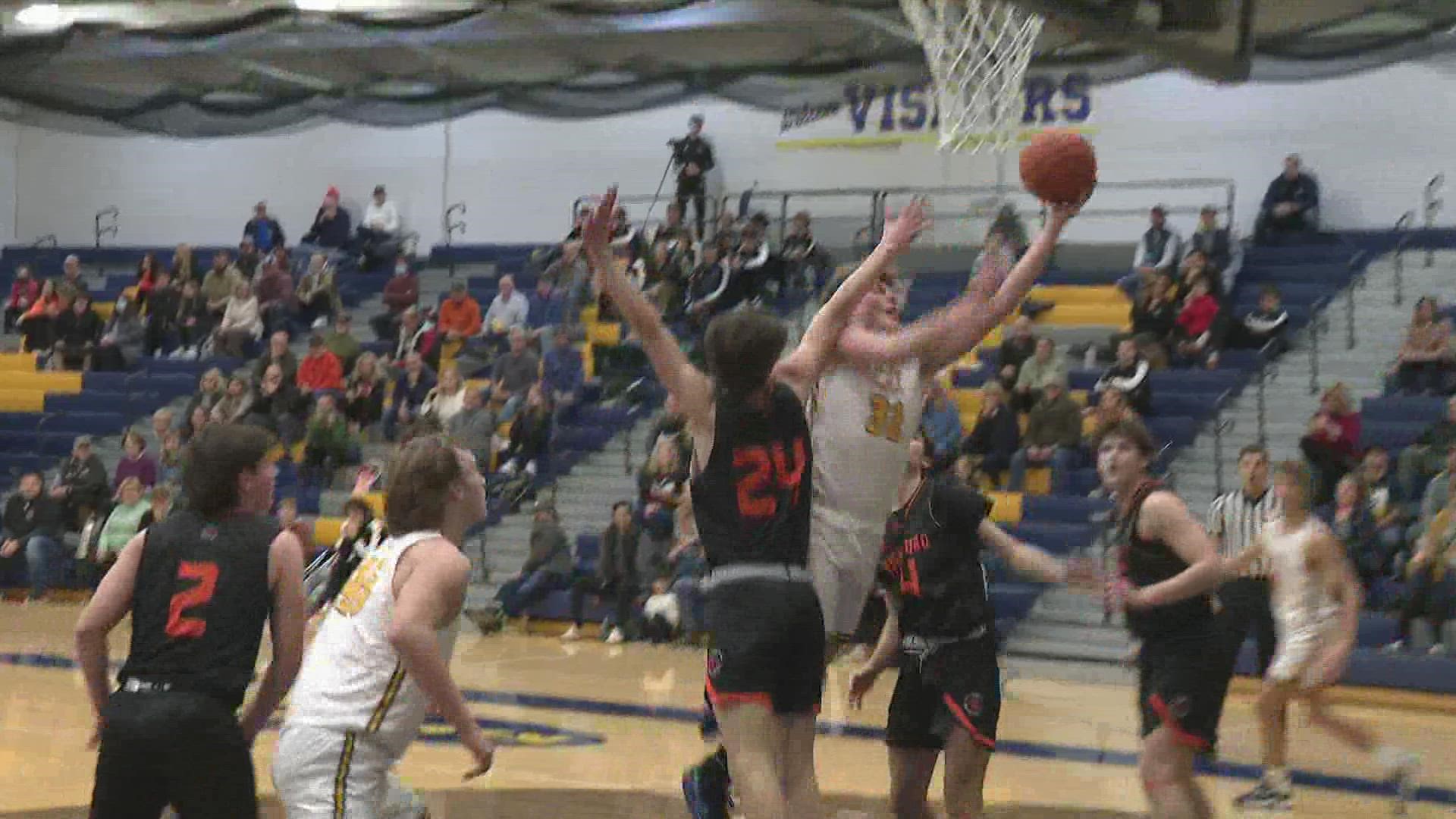