It's a never-ending debate among basketball fans but to Grand Rapids Drive assistant coach Courtney Alexander, there's no question about who was better.

“To me, it's a no brainer,” explains Alexander. “Michael went to the finals six times; won it every time he went to the finals. He was just a consummate professional on the basketball court. He didn't take a day off.”

Alexander would know. In 2001, Jordan came out of retirement for a second time and suddenly at 24, Alexander had him as a teammate on the Washington Wizards.

“I'm like a lot of kids who grew up looking up to him as a basketball player and then to have the opportunity to call him a teammate, to call him a friend, was an extremely exciting time for me in my life,” said Alexander.

Still, that didn't mean life with Jordan was easy.  As the game's ultimate competitor, Alexander found out fast-playing alongside “His Airness” was a lot harder than it looked.

“I was a second-year player in the league at that time and was incredibly immature, so it was tough for me,” says Alexander. “But you don't get to where he got unless you are demanding of yourself and in turn, demanding of others sometimes.”

Alexander has a ton of memories of his one year with MJ. Even in his late 30s, Jordan had some amazing games including a 51-point performance against Charlotte. However, Alexander's favorite moment with Mike came into practice when a flash of vintage MJ returned.

“Obviously he was a lot older but he did a version of that (kiss the rim) dunk and it was a really cool moment just to kind of remind us all that you know, who he was as a player and he still is,” said Alexander.

Years after his playing days, Alexander says he has a newfound appreciation of playing alongside Jordan. In fact, he says it's made him a better coach.

“As a coach, it's going to get me to understand what guys are really capable of if they put their mind and their heart to it,” said Alexander. “Mike was a living testament to just what you can do when you put your mind to it.”

And that according to Alexander is another reason why MJ is the undisputed best of all time.

Pictures of Courtney Alexander during his time with the Washington Wizards 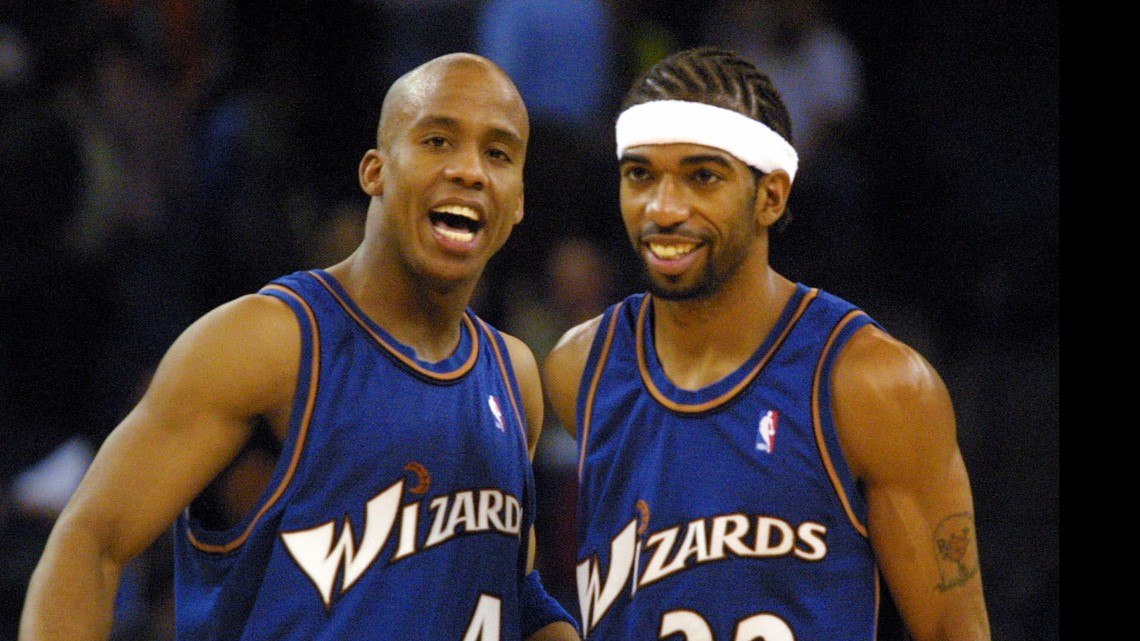