The Ypsilanti Lincoln player made the announcement Monday during a SportsCenter interview. 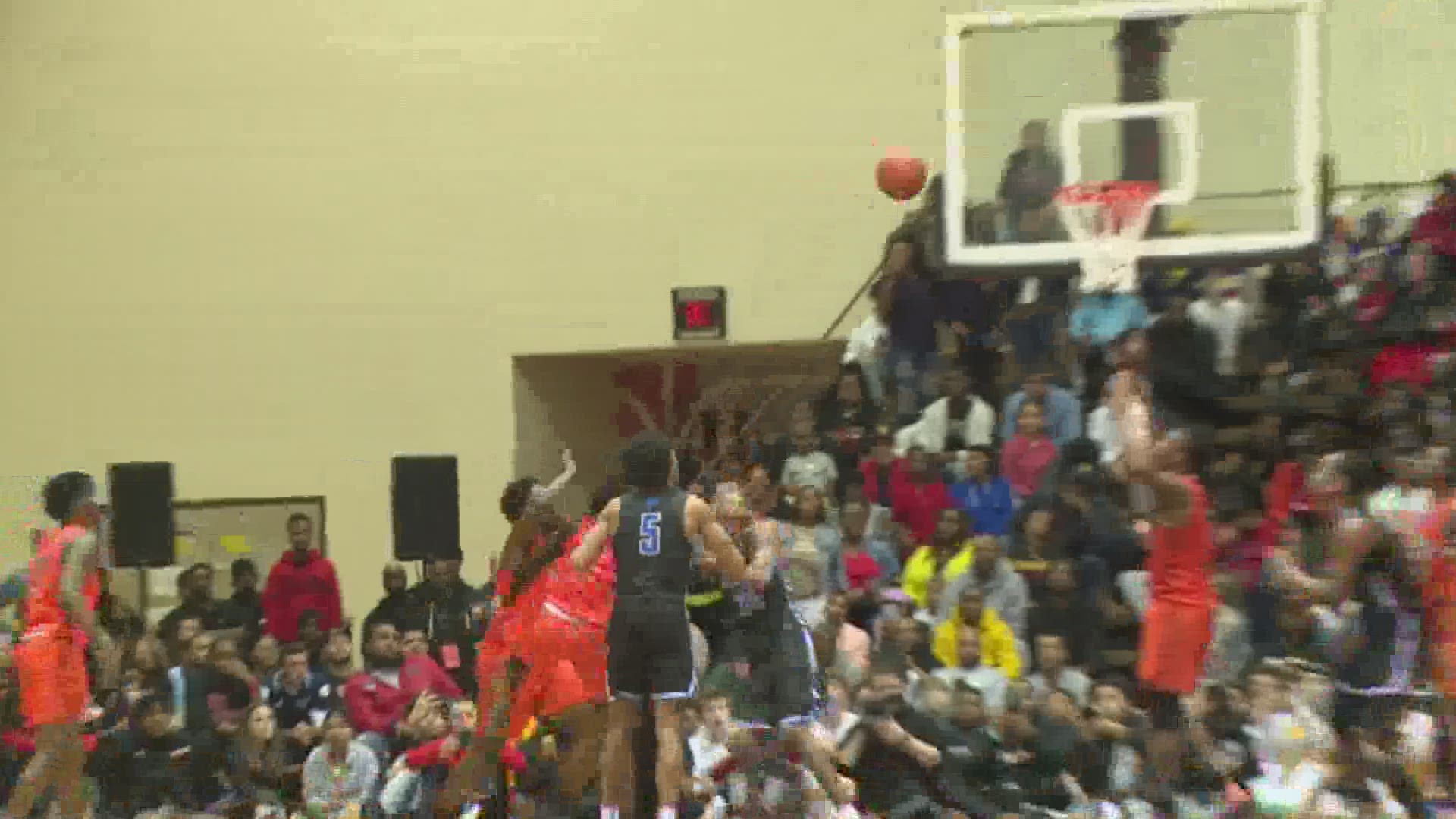 In an interview with ESPN, the number one basketball recruit in the nation for the 2022 class announced his commitment to Michigan State University basketball.

Emoni Bates, an incoming junior Ypsilanti Lincoln basketball player, has garnered national attention and accolades for his skill. He first received a college offer to play at Duke University in the eighth grade, according to the Detroit Free Press.

In a live SportsCenter interview on Monday, Bates put on an MSU hat as he announced his commitment to the university.

"I am not sure what the future may hold, but as I do know right now, I will be committing to Michigan State University," Bates said in the interview.

In April, the 16-year-old won the Gatorade National Boys Basketball Player of the Year award. He is the first sophomore to ever win the award, according to ESPN. 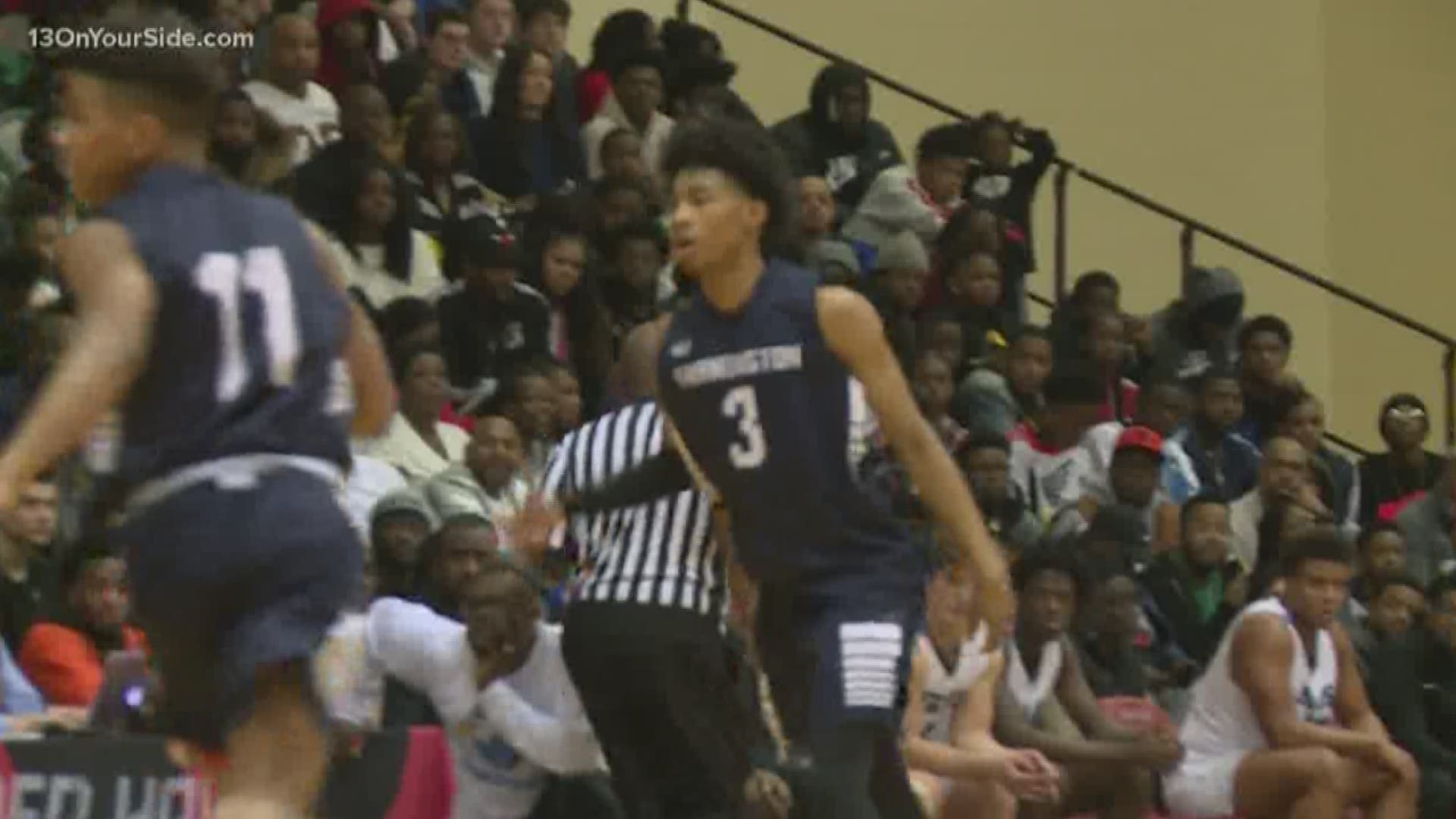