The person spoke to The Associated Press on condition of anonymity because the agreement had not been announced.

DETROIT — A person with knowledge of the deal says Adrian Peterson has agreed to a one-year contract with the Detroit Lions.

The person spoke to The Associated Press on condition of anonymity because the agreement had not been announced.

The 35-year-old Peterson was released by Washington on Friday after spending the past two seasons there. He has rushed for 14,216 yards in 13 seasons, mostly with the Minnesota Vikings.

Peterson is 1,053 yards behind Lions great Barry Sanders for fourth on the career rushing list. He rushed for 1,940 yards and 12 touchdowns over two seasons with Washington.

The Lions have struggled recently to develop a consistent running game. 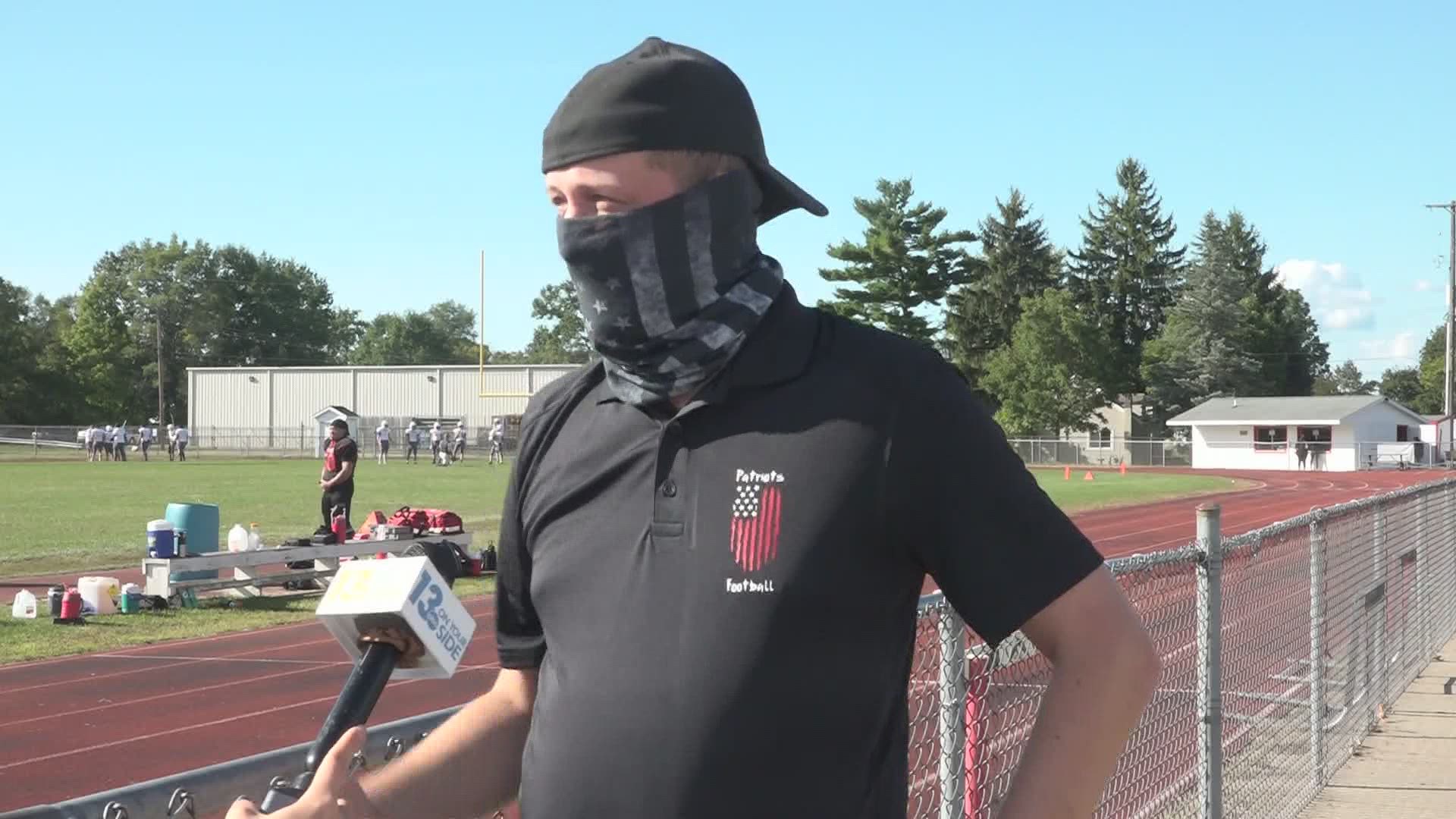