Former teammates tweeted about the Michigan State standout, saying he died at the age of 38. 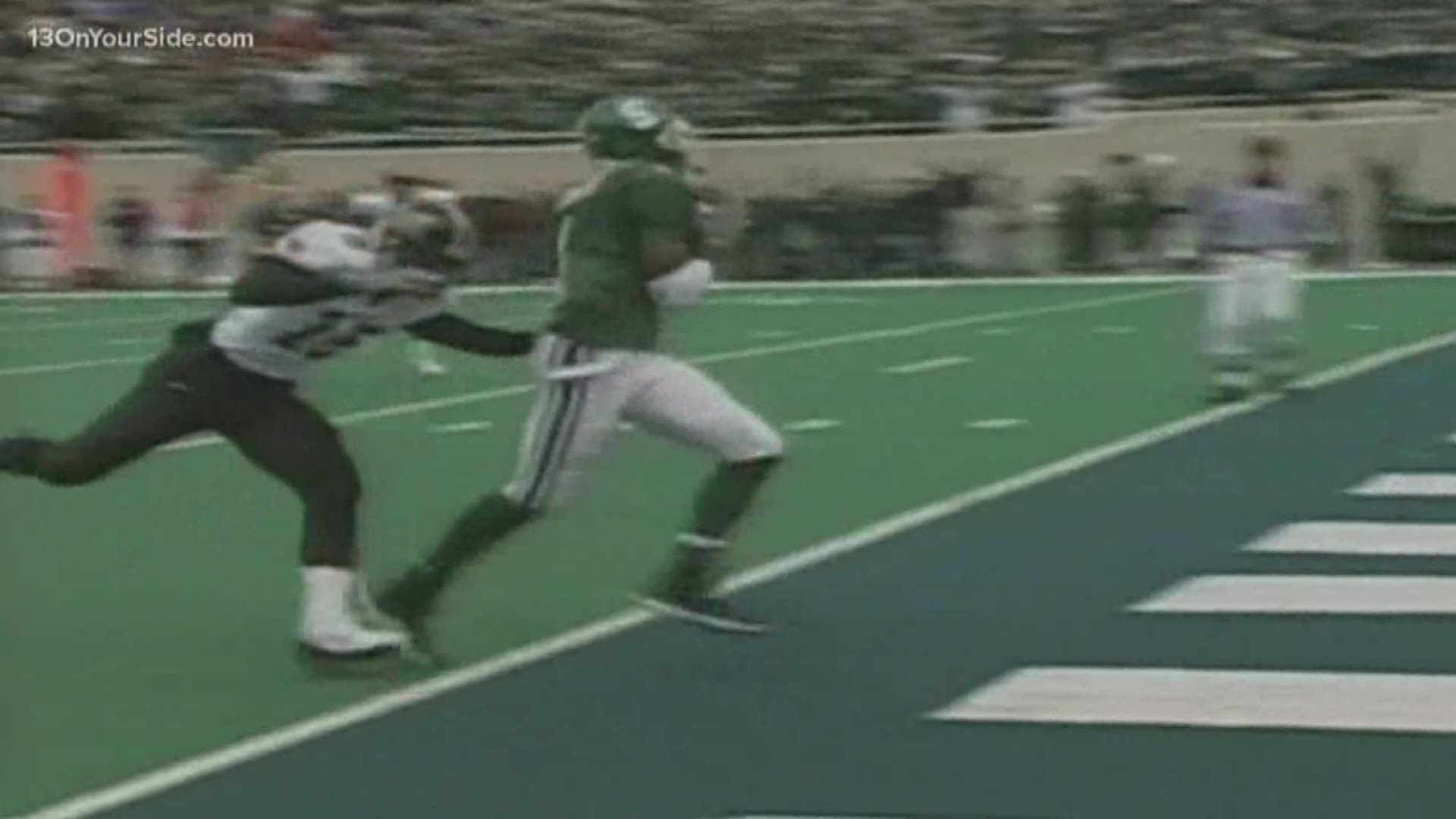 A woman who identified herself as Cathy Rogers, his mother, confirmed the death Monday in a phone call from The Associated Press. Other details were not immediately known. Marshall Thomas, Rogers' former basketball coach at Saginaw High School in Michigan, told MLive.com that Rogers died Monday of liver failure and also had cancer.

At Michigan State, Rogers had 135 receptions for 2,821 yards and 21 touchdowns in two seasons. He was college football's top receiver in 2002.

Rogers was the second overall pick in the 2003 NFL draft. He scored twice in his NFL debut, but suffered a broken collarbone that ended his rookie season and suffered the same injury a year later. Rogers failed a drug test in 2005 and was cut entering the next season. He had 36 career receptions for 440 yards receiving and four touchdowns in 15 NFL games.

Rogers was arrested in 2008 in suburban Detroit and charged with assault and battery involving his fiancee. He pleaded no contest to trespassing and entered in a treatment house as part of his probation.

Several of his teammates tweeted out condolences to the Rogers' family. 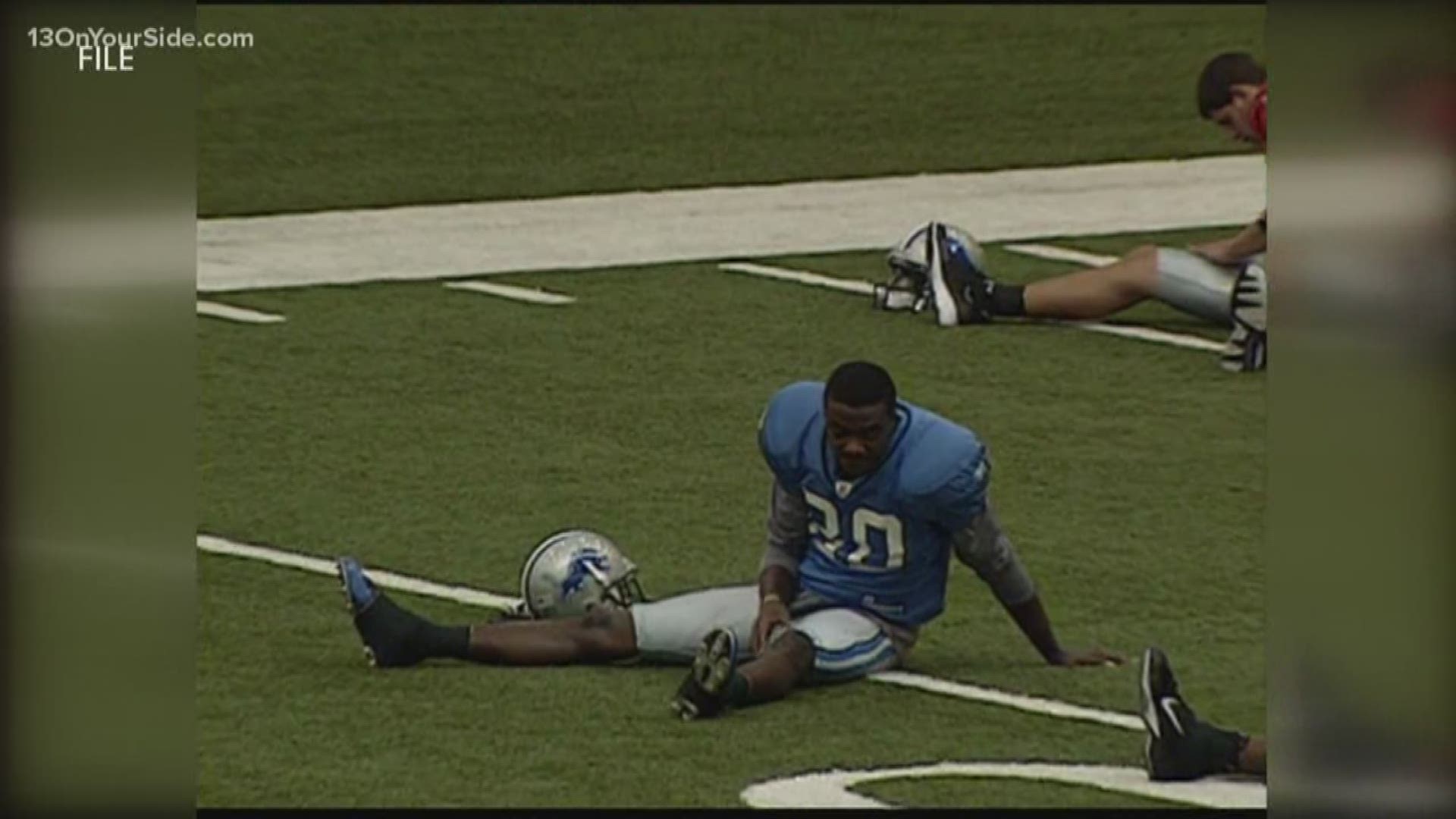