Quarterback, offensive line among biggest concerns for U of M football

Michigan play-by-play announcer Jim Brandstatter says the ongoing pandemic has set head coach Jim Harbaugh back in his plans to prepare for the year. 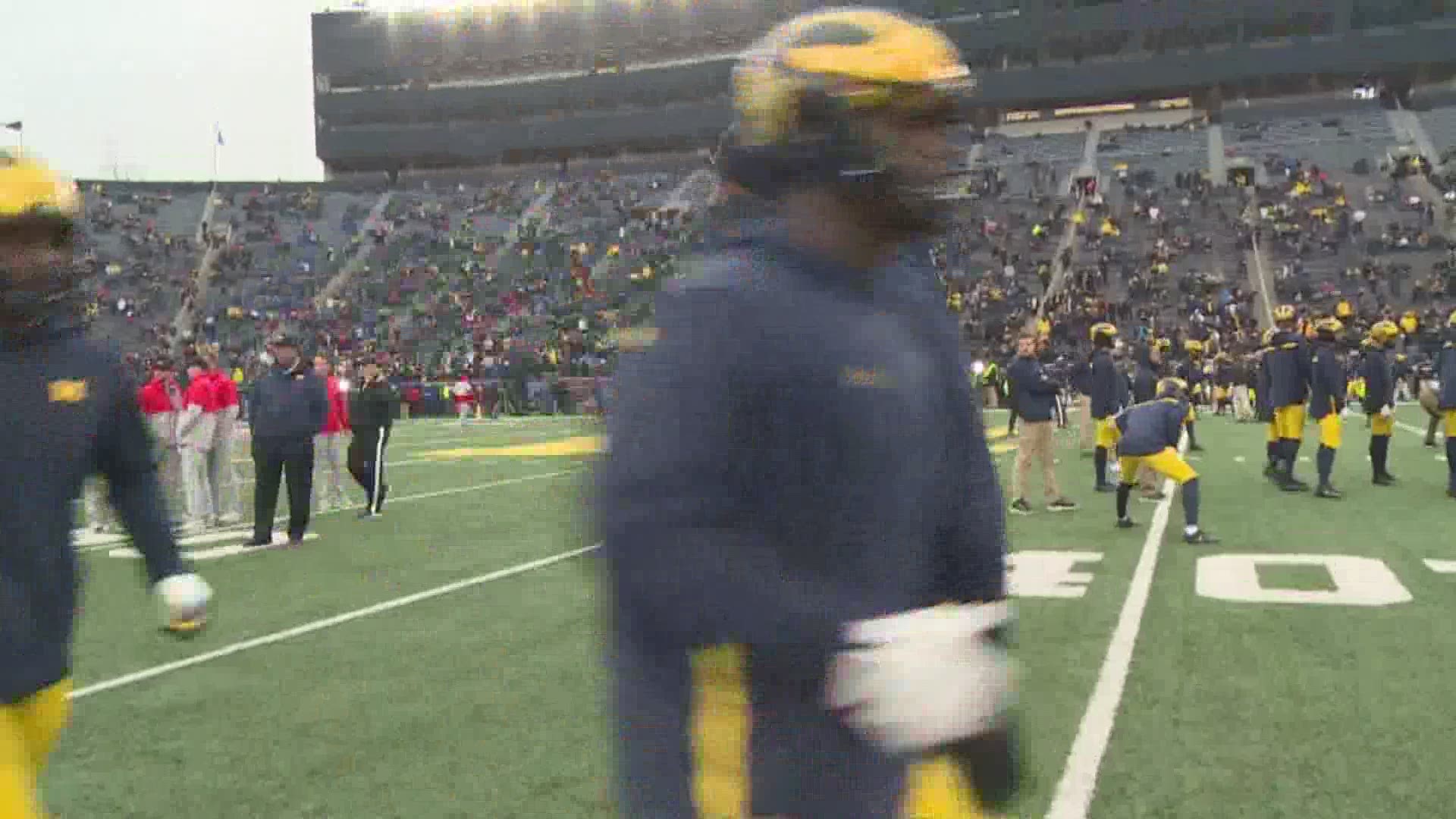 “The only thing standing in their way is the one hump that happens to reside in Columbus,” Brandstatter explains.

Over the last few years, Brandstatter has watched the Buckeyes dominate the Wolverines. Last season, Harbaugh dropped to 0 for 5 lifetime against Ohio State as Michigan fell 56-27. Brandstatter says revenge is on the coach’s mind but so are a lot of other, more pressing matters.

“There is no routine now,” he explains. “Every coach in America is going to have their most difficult chore of getting their teams back together.”

When that happens and when the Wolverines start preparing for a season, Harbaugh has quite the dilemma on his hands. With quarterback Shea Patterson graduated, the Wolverines have to find his replacement. It could be junior Joe Milton or it could be senior Dylan McCaffrey.

“This spring was going to be the huge competition from those two to get under center and take snaps,” said Brandstatter. “They don’t have that now.”

The canceled spring practice also would have been a nice way to test an almost brand new offensive line. Whoever winds up starting, Brandstatter says they are going to have a tough act to follow.

“To lose four of your five starters and have them go to the NFL in the top seven rounds, you don’t replace those guys,” he says.

There’s a lot to figure out but if any one can, Brandstatter believes it’s Harbaugh.

“Name me someone else out there that checks the boxes for Michigan to be the head football coach," the longtime broadcaster asks. "Does that guy exist?”

That would be a tough question for some, but regarding the Wolverines football team, it's just one of many. 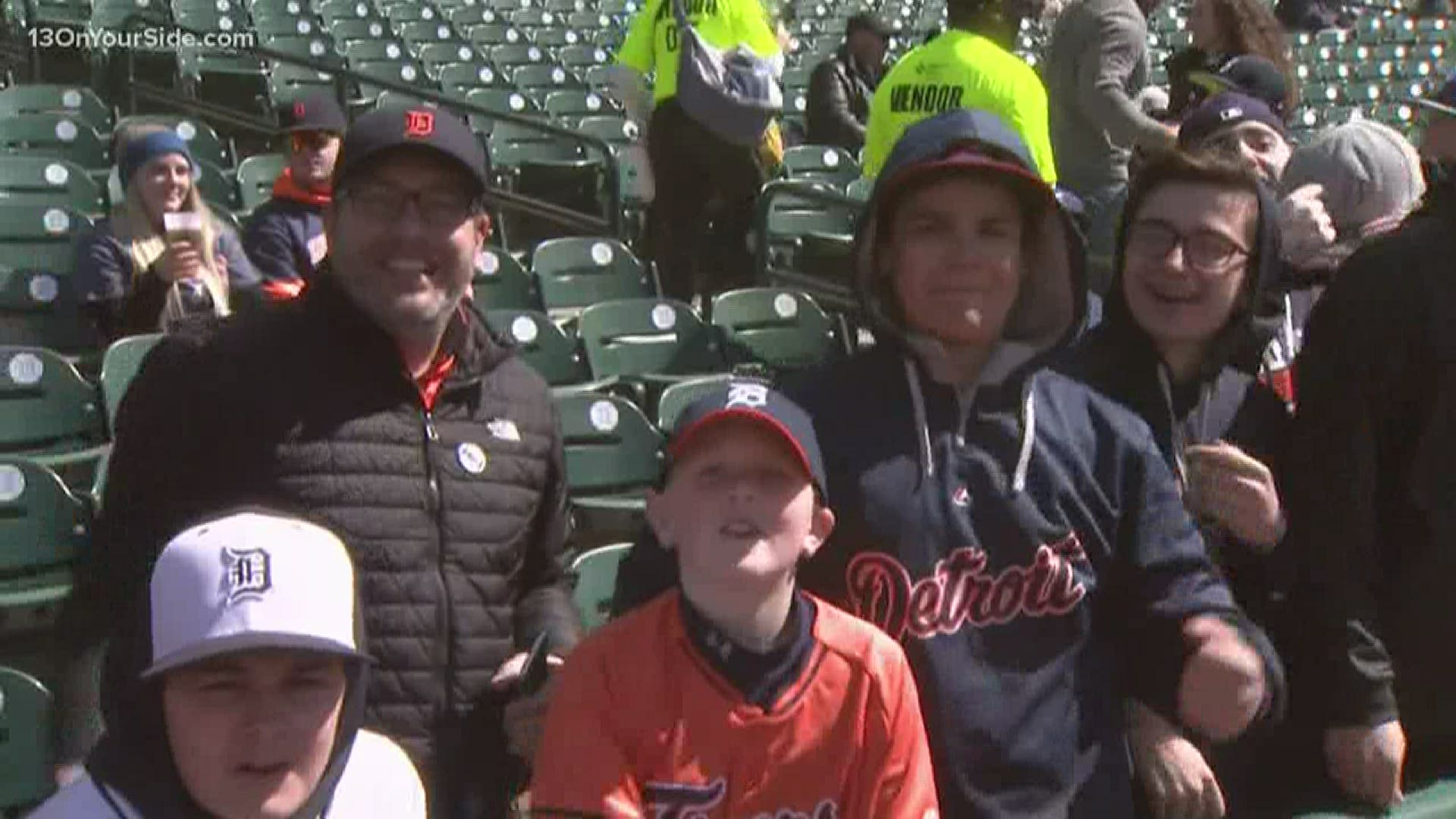