As lawmakers in New York mull over a possible ban, local stakeholders say a measure like that could make the sport more dangerous. 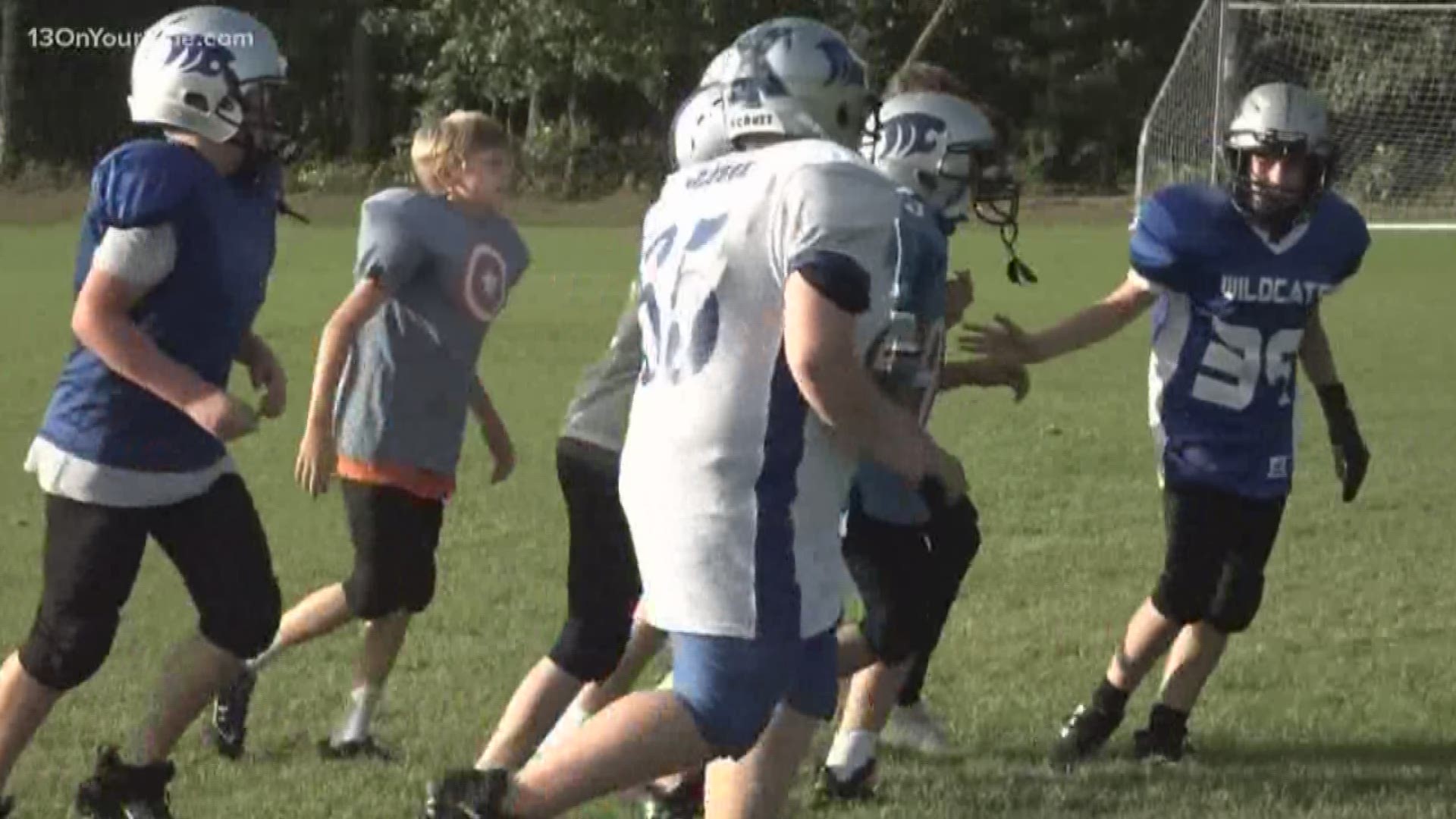 GRAND RAPIDS, Mich. — New York lawmakers are currently considering a ban that would prohibit kids ages 12 and under from playing tackle football, a West Michigan doctor says measures like this tend to have inverse consequences.

“All too often we get reactive with sports and we actually make the game less safe," Dr. Michael Lawrence, Spectrum Health's section chief of clinical neuropsychology said Wednesday.

Lawrence, who works with the Grand Rapids Griffins and the Detroit Red Wings, uses no check youth hockey leagues as an example.

"What we see is even though the incidence of concussion is lower - when they are able to check - the concussions tend to be more significant," he said.

He said there's similar research that applies to tackling.

“The only way to simulate proper tackling is to actually have kids tackle," he said. "I would rather them learn that at a very early age...because I think it makes them safer later on."

The West Michigan Junior Football League also has safety measures like weight restrictions in place to prevent serious injury to smaller athletes. Jones said he's seen a bit of a decline in 3rd and 4th grade tackle football players, as some parents wait to register their kids for tackle football until they are older.

"There's just not a whole lot of good research that confirms a causal link between football and brain damage later in life," Lawrence said. “You can't hit your head over and over again and not expect some brain injury, but research shows that an elementary school, high school, and even college career doesn’t tend to lead toward brain damage."

Lawrence said the answers to tackle football's impact on the brain may become more clear in 40 or 50 years, but he said right now, the argument doesn't hold water. 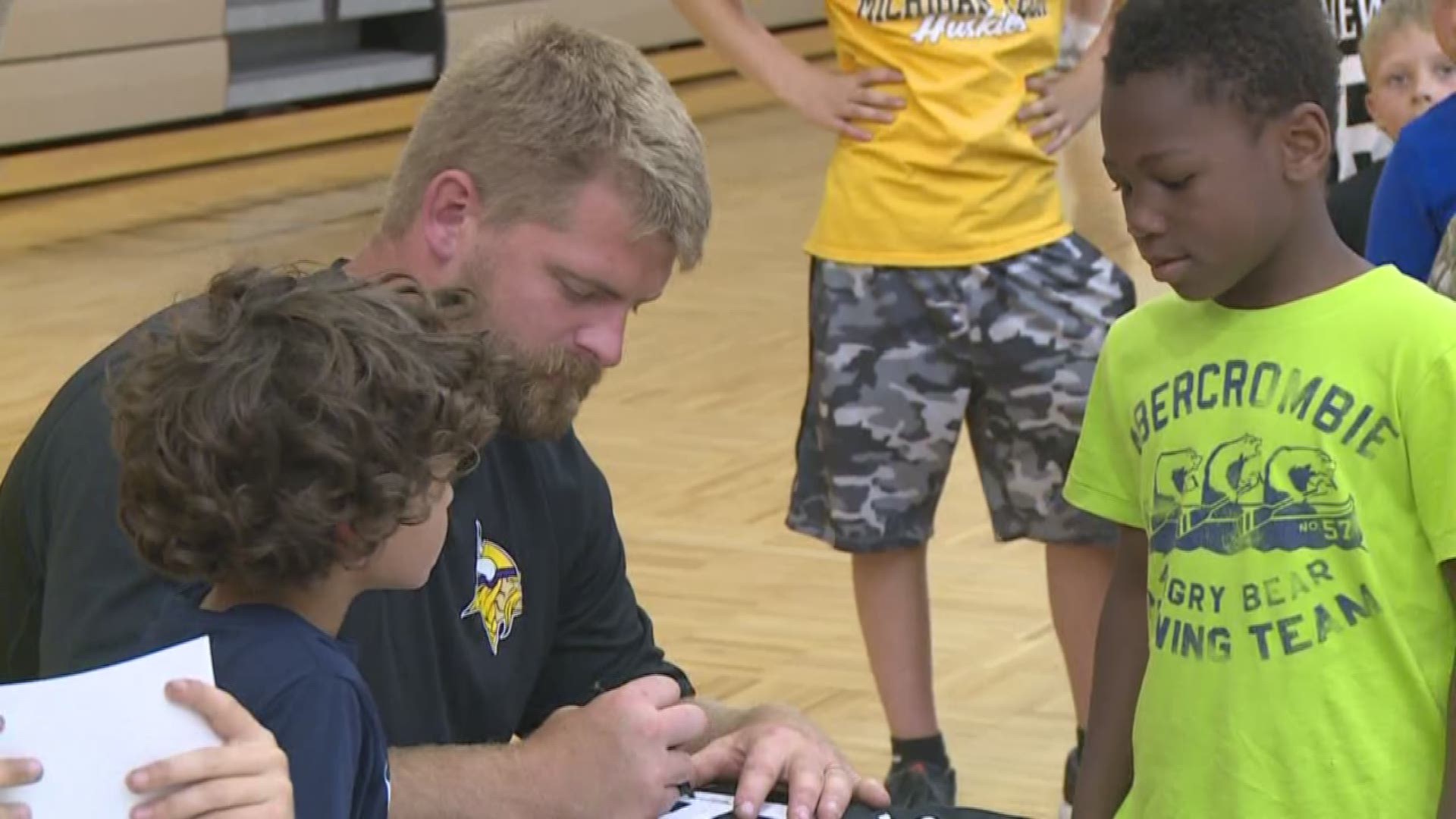 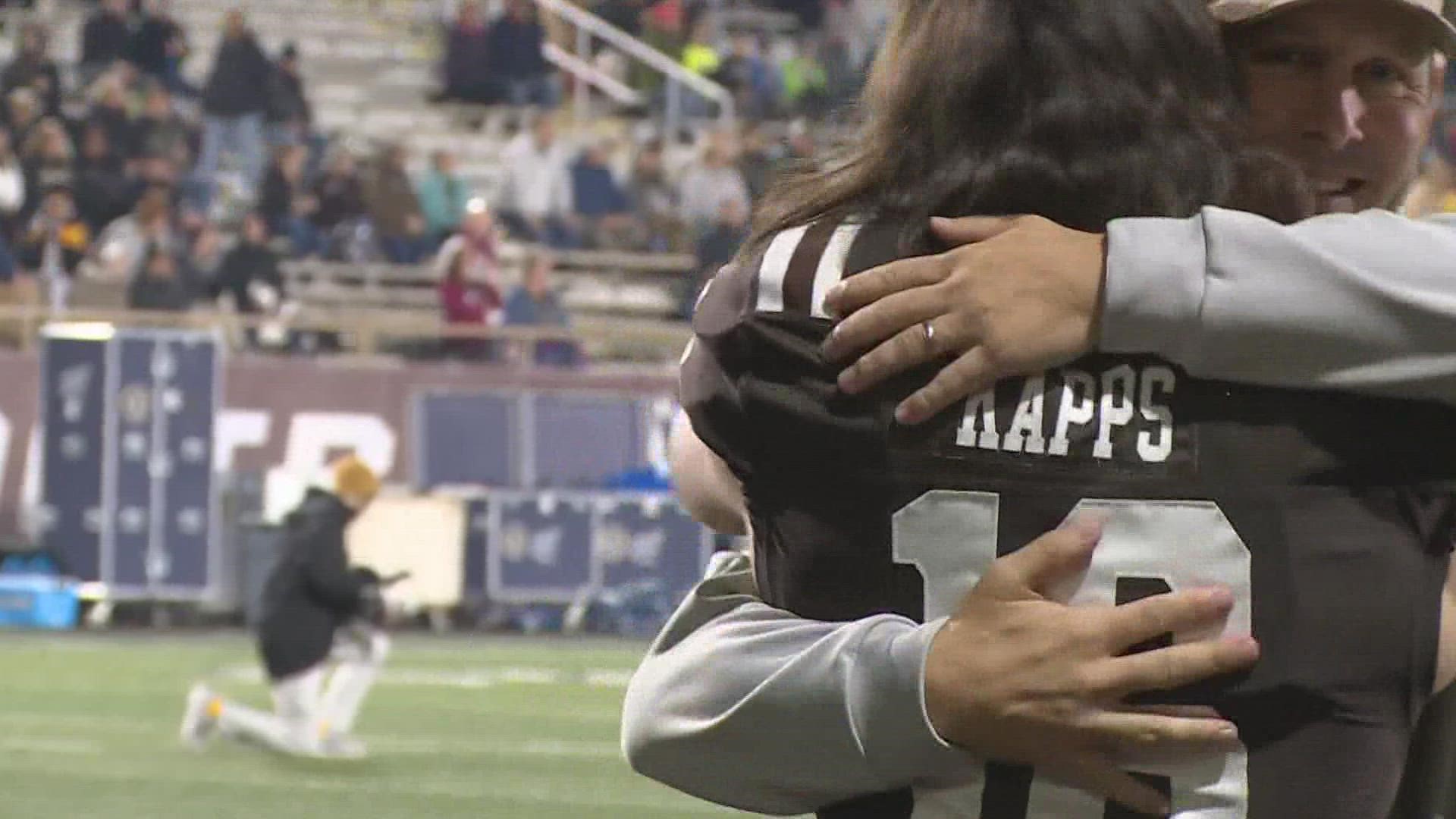 Western Michigan is heading to the Quick Lane Bowl